A new chapter in RuneScape’s six-year-long Elder Gods storyline launches today with the introduction of the epic new quest Desperate Measures, a sequel to last year’s Desperate Times. Jagex, creators and custodians of the iconic living game, revealed the much-anticipated quest in a launch trailer video at:

Desperate Measures is a lore-impacting adventure that delivers intriguing new mysteries and, of course, plenty of new rewards. The quest also teases the highly anticipated Elder God Wars Dungeon, which will see the titans that created this world rise once more.

Available to all RuneScape members, Desperate Measures continues the exploration of Anachronia, a long-forgotten primordial landmass with ferocious inhabitants. Players will team up with RuneScape’s best known heroes to track troubled dragonkin Kerapac and the powerful Needle artefact, utilising their Archaeology and Combat skills to uncover secrets along the way. 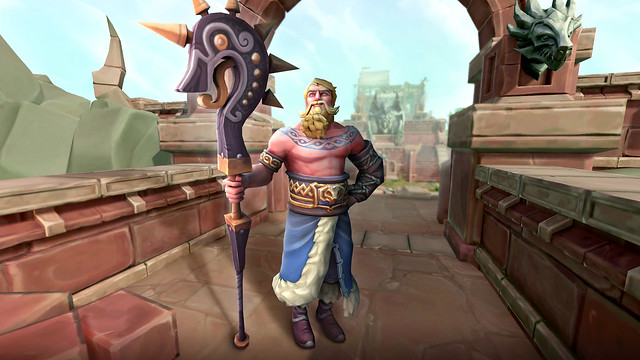 Adventurers looking to follow the storyline over future updates require just two skills, Archaeology and Agility, to be level 50 or above (with suggested Combat stats of 75) along with the completion of the prequel quest Desperate Times.

Those that succeed will secure a selection of rewards, including Thok’s Stick (a cosmetic weapon override), XP Lamps, and a Cosmic Focus which makes it easier for players to efficiently uncover artefacts. There’s also a brand new collector to find who can help upgrade the Cosmic Focus even further.

“Today’s launch sees the next evolution of Anachronia and will challenge players to use the recently introduced and powerful Archaeology skill. Desperate Measures appeals to a wide variety of RuneScape players, whether that’s the skillers who are looking to level up, or the questers who love delving deep into the lore and seeing the story threads unravel.” 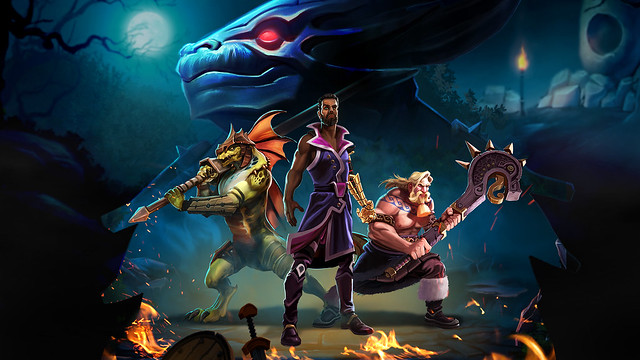 “This is the first major RuneScape content update that we’ve created and released while the entire team have been working-from-home during the pandemic and I am so proud of the ways they have adapted to this different way of working. We’re all excited to see RuneScape members uncover the secrets of the Dragonkin to gain the power and knowledge they’ll need for the upcoming Elder God Wars Dungeon!”