Today, Ubisoft announced that the final Year 3 seasonal event for For Honor®, Zhanhu’s Gambit, is playable now until January 2 across all available platforms. Zhanhu’s Gambit will delve into the journey of Sun Da and his role in the conflict between the Wu Lin and the Blackstone Legion. Players will be able to enjoy a limited-time game mode and a variety of customization items and rewards themed around the event, including orders, arcade quest, outfits, weapons, effects, emotes and ornaments.

The new limited-time game mode introduced during the event, Emperor’s Escape, will let players re-live the escape of the Wu Lin Emperor from the Blackstone Legion in the aftermath of their conflict at Qiang Pass. In this four-player PvE mode, players will have to escort the Emperor and protect him against hordes of enemies to secure his escape. To do so, players will need to capture zones in order to move across the map. Every time a zone is captured, the Emperor progresses to that zone, and a new one is unlocked for capture. As they progress through the zones, players will come across increasingly strong assailants, including “cursed” enemies with special modifiers. Teamwork and skill will be key to keep the Emperor alive until players can eventually reach and defeat the Blackstone commander. 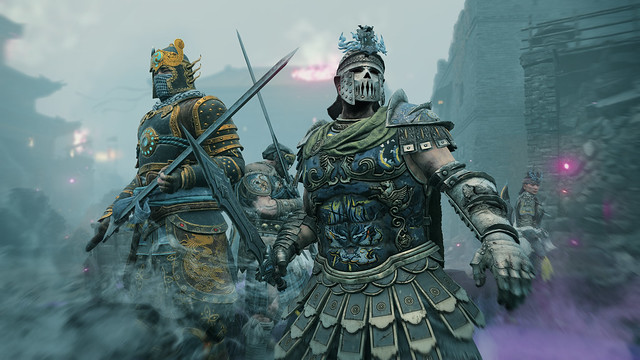 From now until January 6, players can purchase the Zhanhu’s Gambit Bundle at 45,000 Steel per Hero, which includes items such as outfits, emote, effects, and ornaments. This price may differ based on items players have already unlocked from the bundle. 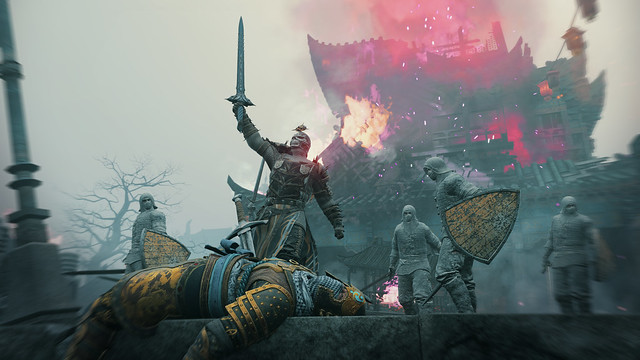 Following three years of continuous improvements, For Honor recently confirmed the game will continue to grow with a fourth year of support for the game in 2020. Titled ‘Year of the Reckoning’, Year 4 will bring an additional year’s worth of free content to the game, including four new Seasons, two new Heroes, and new armor sets.

The Invasion Was Successful: Destroy All Humans! gets new Accolades Trailer
August 10, 2020