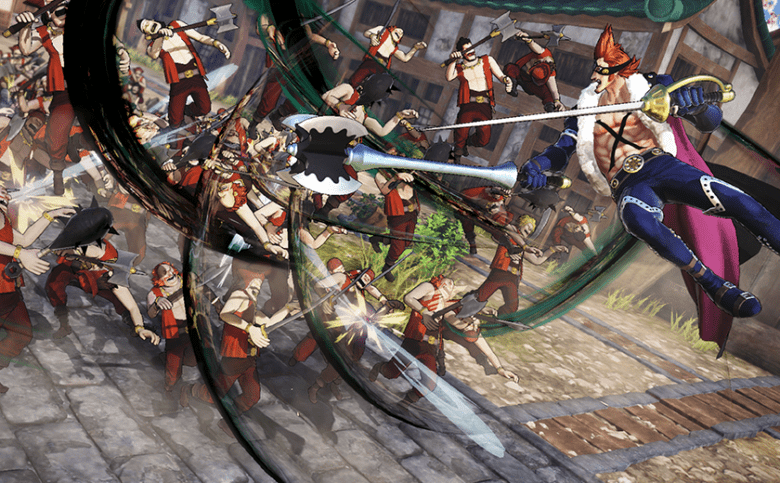 BANDAI NAMCO Entertainment America Inc. today released the first gameplay footage for X Drake, who will be stomping onto the ONE PIECE: PIRATE WARRIORS 4 roster this fall as part of DLC Pack 2.

Alongside X Drake, the previously announced “Massacre Soldier” Killer will also be wreaking havoc on the ONE PIECE: PIRATE WARRIORS 4 battlefield as a playable character when DLC Pack 2 launches this fall.