As part of its commitment to offering players cutting-edge resources, global esports organization Gen.G today announced the official opening of an innovative facility in Los Angeles where Gen.G’s US content creators, Call of Duty, Apex Legends, and Fortnite teams will be based, along with a US staff of 15 employees. Overwatch League team, Seoul Dynasty, will also train in Los Angeles through September until the Grand Finals but will return to Seoul for the start of next season. 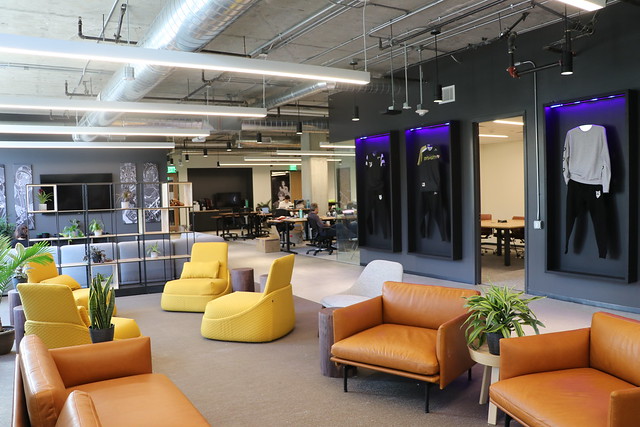 In this elite training environment, Gen.G’s teams will continue to hone their skills and cement themselves as the best in the world. Located in EA Games’ building in Playa Vista, the 13,000 square-foot facility features 10gb fiber internet in three scrim rooms, a master film review room, and six soundproof streaming rooms — placing Gen.G players in prime position to develop into the top athletes in their respective gaming titles.

“Establishing our presence globally has been a priority over the last few years — that included the introduction of competitive US-based teams,” said Arnold Hur, Chief Operating Officer, Gen.G Esports. “Gen.G couldn’t be more excited about the progress we’ve made in the US market. We have an amazing group of players on board and they’re now in a top-notch setting where they’ll continue to sustain a winning culture.” 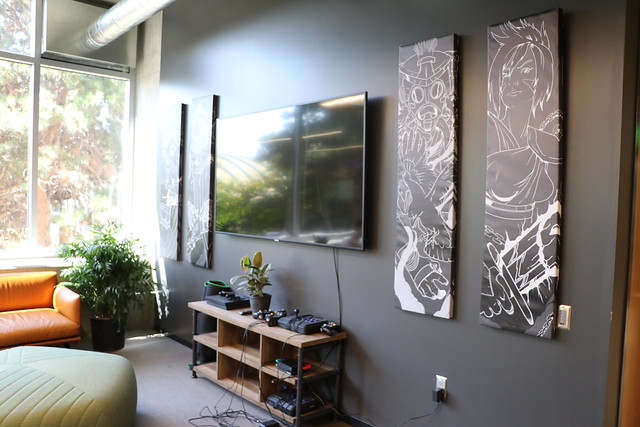 Gen.G had been operating out of a temporary space in the LA-area, and this fully operational LA-based headquarters mirrors the seven-story building in Seoul, Korea that opened last November — which was designed to support professional athletes in every facet of their lives. Health, wellness and a balanced lifestyle all remain areas of high-importance for the organization.

Players live within a two-minute walk of the facility in safe luxury apartments. Additionally, teams can stop by the large cafeteria at any point in the day for healthy meals. They’ll also have all-access to gym memberships, personal trainers, physical therapy and a full suite of amenities including an Olympic-sized swimming pool, basketball courts, and sand volleyball courts. 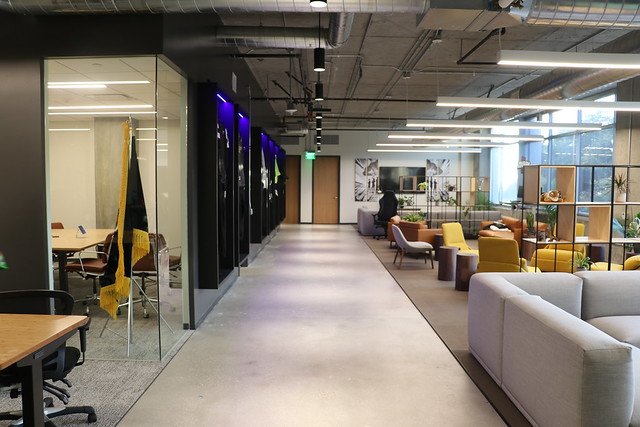 “We feel really great about the state of our organization as we continue to push the industry forward by spearheading initiatives worldwide,” said Chris Park, Chief Executive Officer, Gen.G Esports. “Our fans can expect Gen.G’s presence to only grow across the U.S. following the announcement of this breathtaking LA facility.” 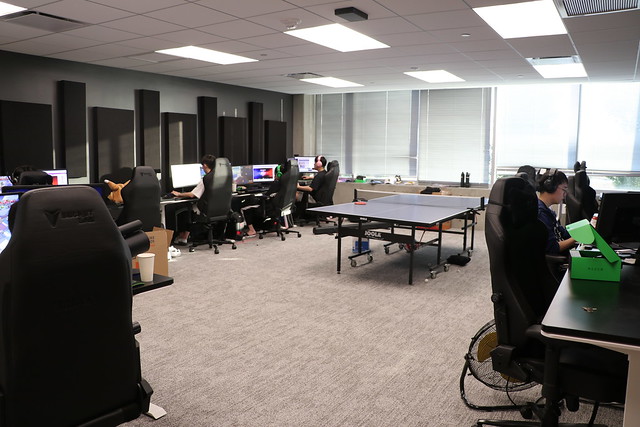 Gen.G’s US-based teams settle into their new Los Angeles home looking to build on the momentum they’ve generated over the last year. The Gen.G Call of Duty team finished in second place at the World League Anaheim competition in June, advancing all the way to the Grand Finals. Madison Mann and Tina Perez were recently joined by Carlee Gress to form a competitive Fortnite trio while Grimreality, dummy, and silkthread are all settled into the world of Apex Legends.