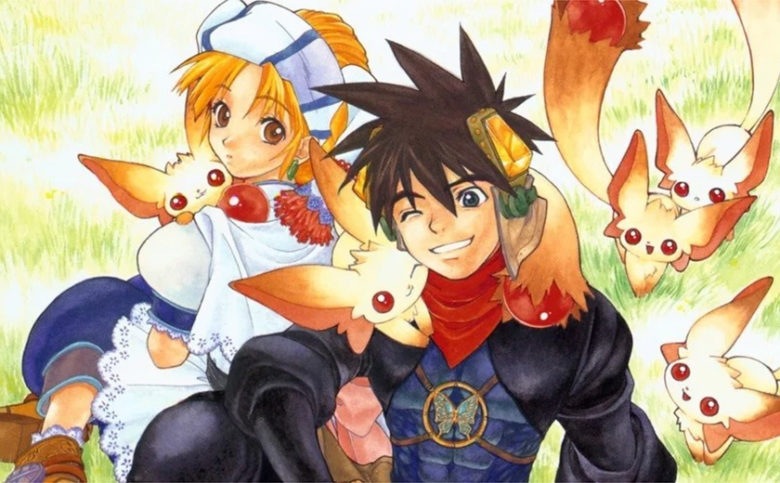 GungHo Online Entertainment America (GOEA) today announced that critically-acclaimed RPGs GRANDIA HD Collection for the Nintendo SwitchTM will be coming soon. GRANDIA HD Remaster for PC on Steam will also be released day-and-date with the Switch collection. Additionally, GRANDIA® II Anniversary Edition will be renamed to GRANDIA II HD Remaster, which will be sold separately from GRANDIA HD Remaster on PC.

Famous for its great characters, mature storytelling, memorable music, and fantastic battle system, these classic JRPGs are renowned for being ahead of their time. GRANDIA HD Collection brings GRANDIA and GRANDIA II together with enhanced visuals, handheld support for the Nintendo SwitchTM, while GRANDIA HD Remaster and GRANDIA II HD Remaster features those same enhance visuals, as well as keyboard/gamepad support for Steam.