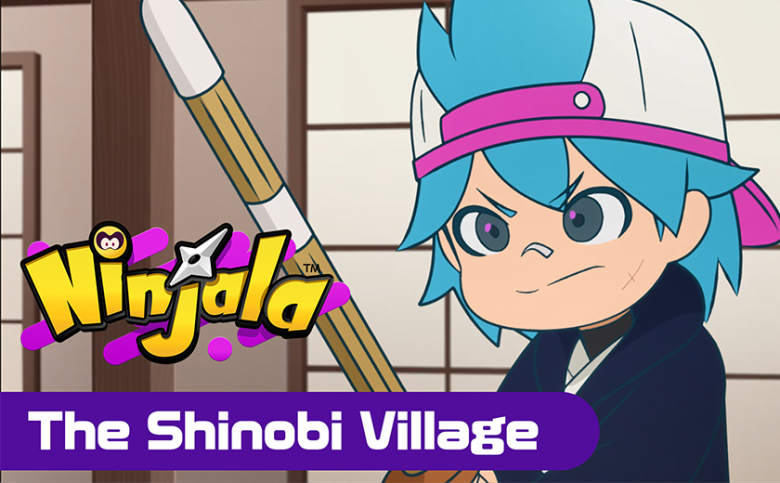 GungHo Online Entertainment (GOE) released a brand-new episode of the ongoing cartoon anime series based on their hit game, Ninjala. Episode 4, “The Shinobi Village,” follows the story of Kappei and the events that lead him on a journey from his ancient homeland with his newly discovered ninja powers.

Kappei hails from the land of Iga, the birthplace of the ninja, and is a descendant of a long line of shinobi tasked with protecting the secrets of the mysterious Gumchi, an ancient alien who fell to Earth on a meteorite centuries ago and is said to be linked to the origin of all ninja powers.

After his village is attacked by a mysterious group of rogue ninjas, Kappei learns that his family are true ninja descendants. With his newfound strength, Kappei’s grandfather sends him and Gumchi off on a journey to discover the truth about the origins of all ninja… and confront his long-lost twin brother, who may be the key to it all.