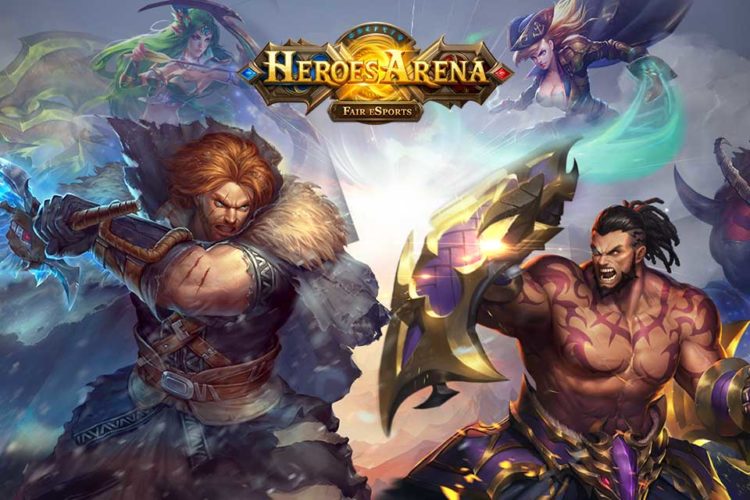 Games publisher and developer uCool, Inc. has announced its hit free-to-play mobile battle game, Heroes Arena, is coming to iOS devices on April 14, 2017. The Android version, currently available on Google Play, will receive a major game update that will coincide with the iOS version release. Heroes Arena is the best MOBA for Mobile featuring classic 5v5, 1v1 and 3v3 MOBA-style gameplay modes that has been optimized for mobile, with a focus on a fast and fair eSports experience.

Pre-registering and downloading the iOS app or the Android major update will unlock special in-game rewards that values $19.99 on release day in the form of 1,000 gold  and an exclusive Hero available only to pre-registered players before it’s released later on in the year, for free. Participants who share pre-registration details with friends that subsequently sign-up will receive an additional 1,000 gold and a Rune package. The more people that participate in the event, the more gifts that each pre-registered player will receive as further bonus rewards are unlocked as goals are reached: