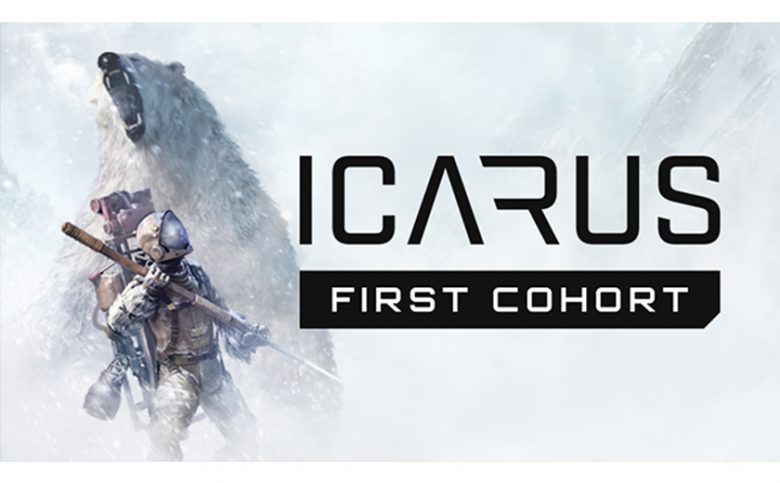 For the past 18 months, a videographer has been embedded in the studio filming early game development, design decisions, and team meetings to provide a behind-the-scenes look at what goes into making a AAA PC survival video game.

RocketWerkz CEO Dean Hall is keen to embrace open development with the game’s community via the Making of Icarus videos, Discord, and Steam communities. “One of the strengths of the DayZ mod was the community involvement in the process, giving feedback in real-time and creating a product that was crafted by its players. I wanted to capture this again with Icarus. The ability to be upfront, transparent and raw with the community is what creates trust between us and them and builds a better game,” says Hall.

The first episode talks about the challenge of Icarus’ simultaneously sci-fi yet primitive survival setting, rejected early concept art, and shows the game’s first internal milestone, Woodcutting Simulator, which focussed on getting the feel of core survival game mechanics right. 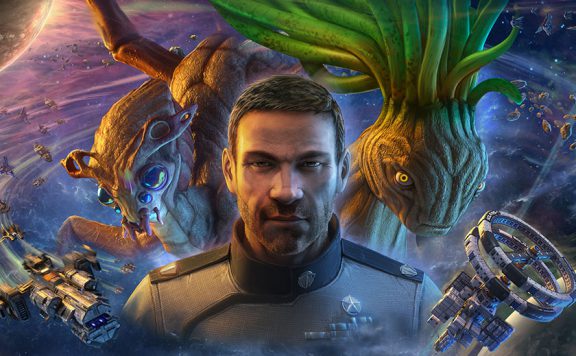 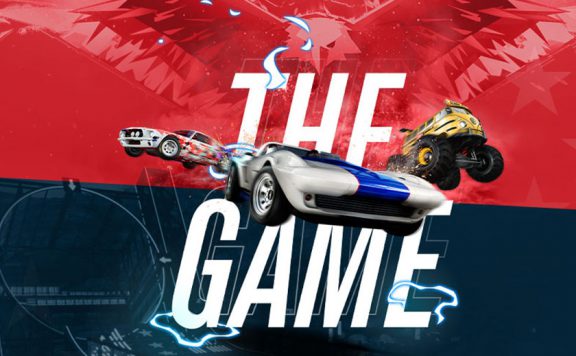 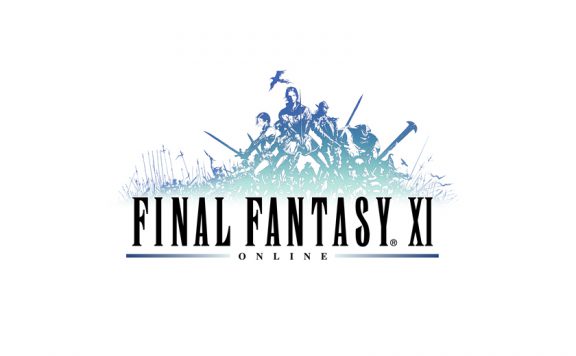 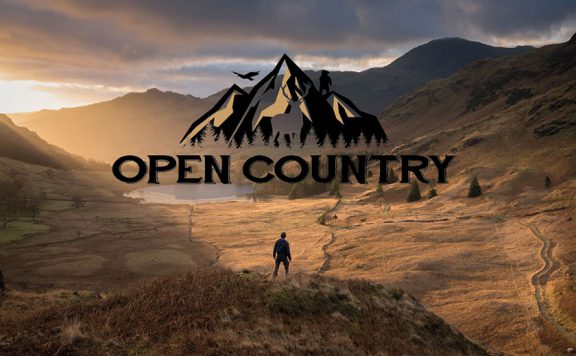