SQUARE ENIX® invites Keyblade wielders to dive back into the journey with Sora and friends in the KINGDOM HEARTS III Re Mind DLC*, coming to the PlayStation®4 computer entertainment system on January 23, 2020 and Xbox One family of devices on February 25, 2020.

For players who have completed KINGDOM HEARTS III, the Re Mind DLC provides a new playable episode as Sora adventures to make his way back to his friends and discovers truths that he has never before imagined. The new Re Mind trailer gives players a first look at the FINAL FANTASY® characters set to appear in the DLC, showcasing a glimpse of fan-favorite Aerith from FINAL FANTASY VII. 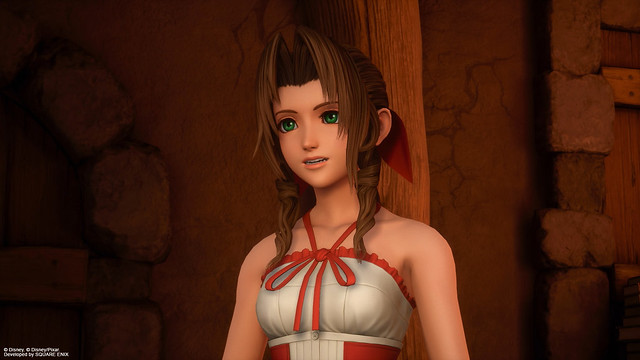 In Re Mind, players will be able to take on multiple boss battles, a Limitcut and Secret Episode, a new greeting mode, slideshow features and a new “Premium Menu” mode that includes diverse difficulty settings and gameplay challenges.

Additionally, a free patch update** (Version 1.07) is set to be released in January for all KINGDOM HEARTS III players which includes a main story update, new abilities and a new form for Sora along with the addition of Keyblades, “Oathkeeper” and “Oblivion”. Players will also be able to utilize expanded sharing features from January. 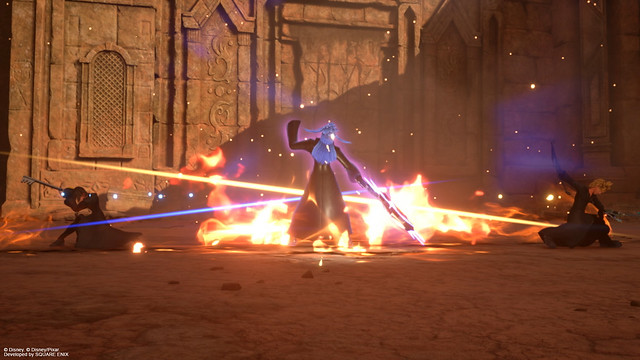 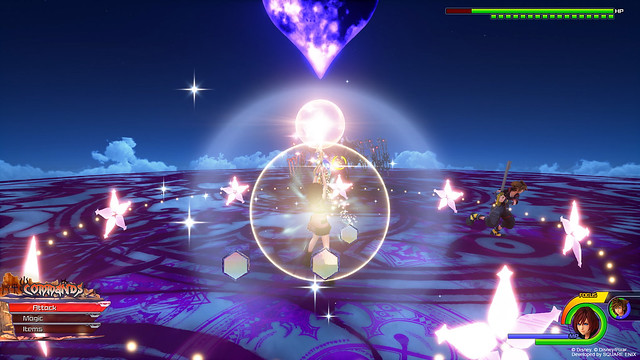 Pre-orders are open now at https://www.kingdomhearts.com/3/us/dlc/.

*The retail version of KINGDOM HEARTS III is required to use this content. Please also make sure to update to the latest version. This product does not contain the concert video content and it is not available as a standalone purchase. After purchasing this product, you will only be able to view the concert video content by additionally purchasing “KINGDOM HEARTS III Re Mind + Concert Video” at full price.

**The retail version of KINGDOM HEARTS III is required to use this content. Please also make sure to update to the latest version.