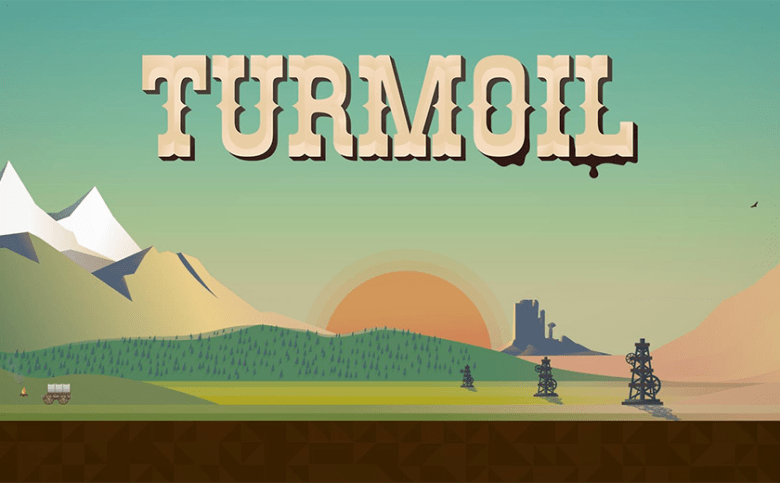 Turmoil, the oil management simulation game set in the Wild West, is now available on Nintendo Switch with a 20% off launch price until June 11th!

Howdy again partner! The oil boom bandwagon has arrived on Nintendo Switch and you won’t regret hopping on! After starting up your own business, you’ll see the town expand and the competition increase. Get ready to drill like an engineer and sell like a profiteer! Bid for land, buy upgrades, bribe the authorities and try to become the new mayor!

Get ready for a real All You Can Drill buffet! 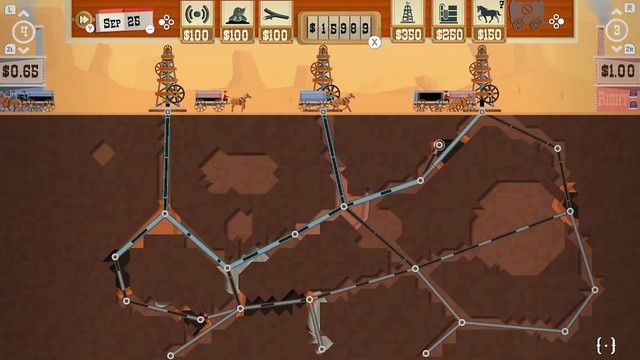 Drill for oil like it’s 1899! Turmoil offers players a visually charming, tongue-in-cheek take on the simulation genre inspired by the 19th century oil rush in North America!
Get a taste of the rush and rivalry of the time as you earn your way to become a successful oil entrepreneur. As you make money digging up and selling oil, the town will grow along with you.

Not only that, but Turmoil on Nintendo Switch comes with The Heat Is On DLC included! Start anew with a brand new campaign with tons of oil to dig up and convert into cash. Discover a new town, new oil-rich maps, new resources, new drilling mechanics, new people, new treasures… New everything! 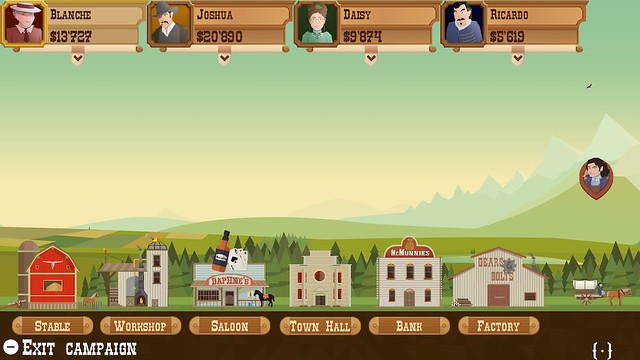 Gamious has partnered up with Playdigious to adapt and publish their oil management simulation Turmoil on Nintendo Switch!