Hear The Call of Yara in UNO, Launching Today from Mattel and Ubisoft with New Game Mode

Today, Mattel, Inc., and Ubisoft announced that The Call of Yara, the latest DLC for the popular UNO video game is now available globally. Inspired by the tropical paradise island Yara, The Call of Yara DLC will add a thrilling twist to the classic UNO game experience with new features and a game mode.

In The Call of Yara, players can experience the UNO game in an immersive environment with a vibrant Yara-inspired board and menu, exclusive themed cards, and an immersive audio soundtrack. After drawing seven cards and 300 Pesos at the beginning of each game, players collect 100 Pesos at the beginning of every turn they can spend to hire the services of Libertad legends. Each character affects the gameplay differently, so players must spend their Pesos strategically to unlock the below services:

In addition, The Call of Yara introduces a brand-new card to UNO: The Guerrilla Recorder card. When this risky card is played, each player’s wallet is randomly affected – they may gain hundreds of Pesos to hire the services of Guerrilla legends or lose them all. 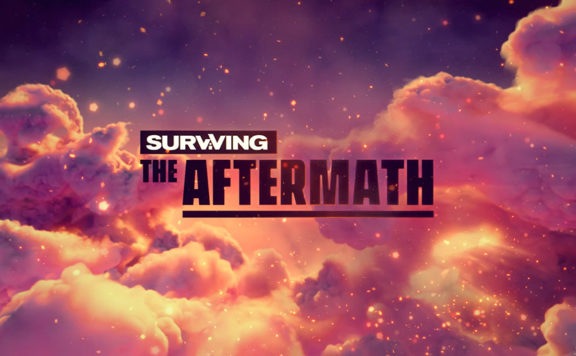 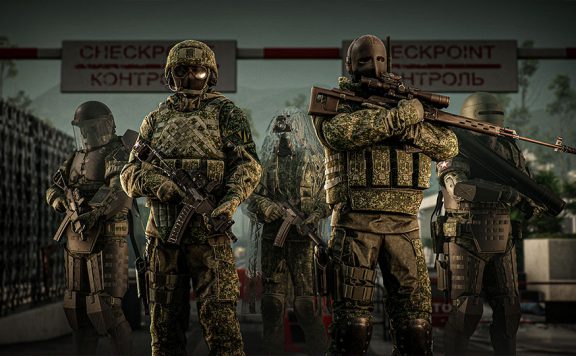