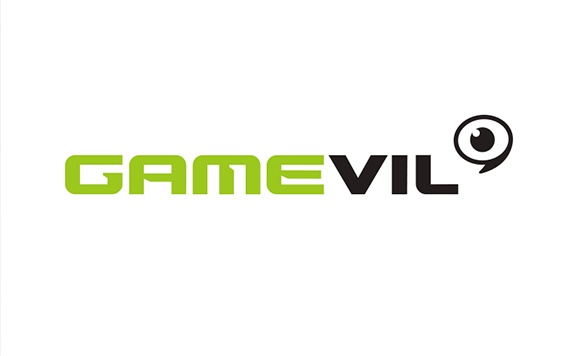 GAMEVIL USA and Com2us USA today announced that the two mobile gaming companies have successfully completed their merger. The merged entity will be renamed as GAMEVIL COM2US USA, Inc., and is expected to carry out joint business activities, service operations, and marketing for both companies in the North American market.

The two companies have been working closely together since Com2us was acquired by GAMEVIL in 2013. While the main offices in Korea remain separate, regional offices in Germany and Singapore have already started joint operations in July of 2017. These offices have helped expand the presence of the two companies in the European and Southeast Asian markets.

GAMEVIL is the mobile games publishing company behind such popular mobile games as Dragon Blaze, Kritika: The White Knights, and ArcheAge Begins. With experience in publishing hundreds of games on various platforms, GAMEVIL has had over 500 million game downloads to date. Com2us is known for developing one of the highest grossing mobile RPG’s, Summoners War, which has surpassed $1 billion in lifetime revenues since its global launch in 2014. Integrating their collective fields of expertise, the joint venture of GAMEVIL COM2US USA, Inc. is expected to become a powerhouse in the mobile gaming industry. 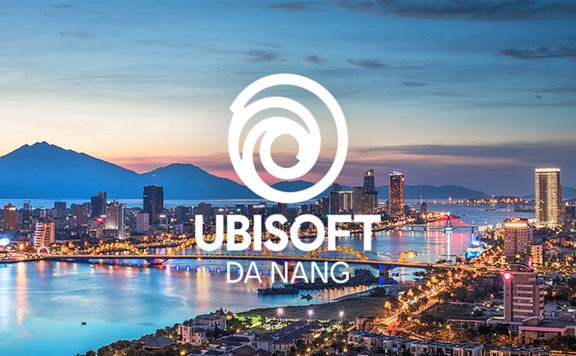 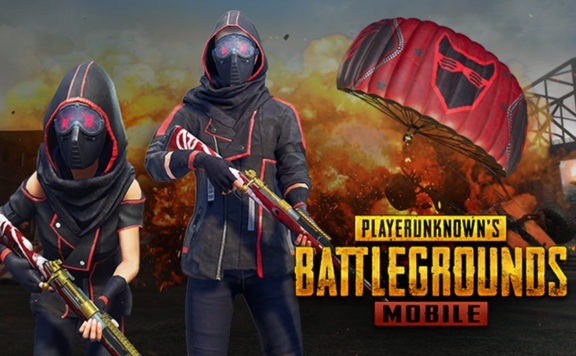 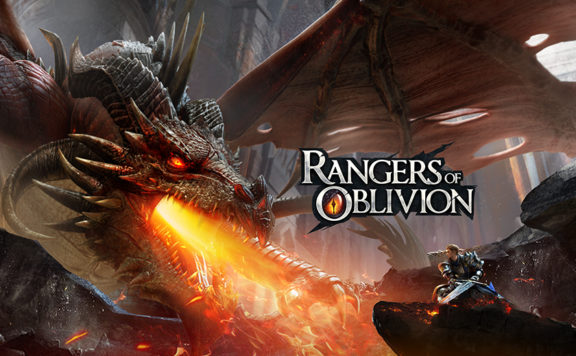 FORECAST IS SMELTING HOT FOR RANGERS OF OBLIVION AS NEW WEAPONRY (AND SWIMWEAR) ARRIVES FOR SILVER KEEP SUMMER CARNIVAL
July 18, 2019 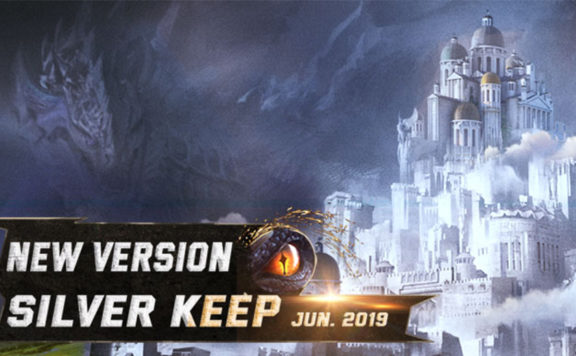 RANGERS OF OBLIVION KEEPS ON KEEPING ON WITH HUGE SILVER KEEP UPDATE
June 27, 2019 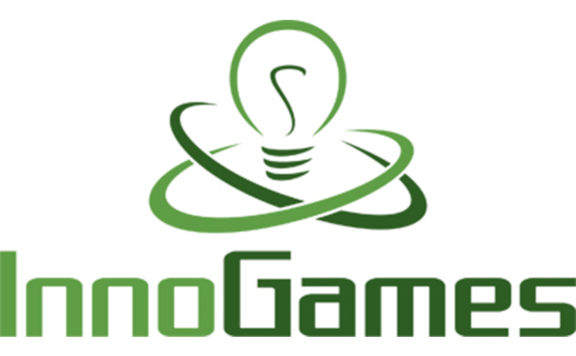 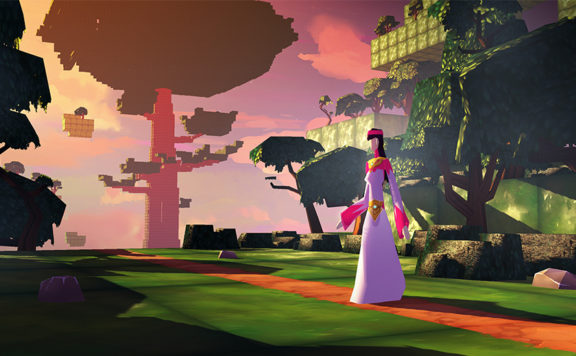