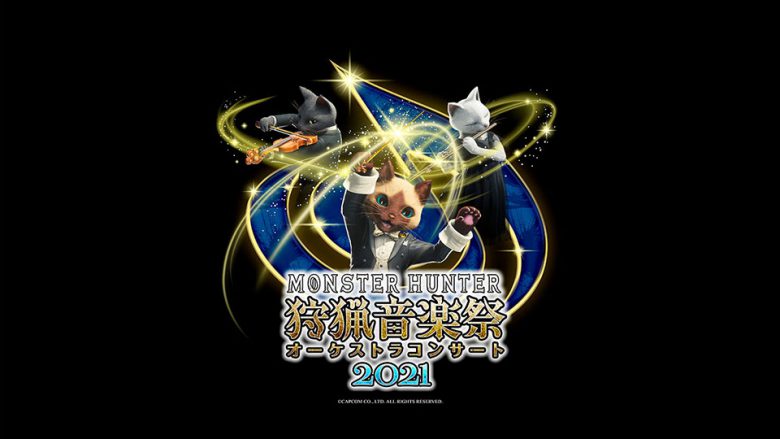 It is now confirmed that on Tuesday, September 28th, 2021, the online concert without an audience, “Monster Hunter Orchestra Concert 2021,” will be live-streamed by GLOBE CODING.

The “Monster Hunter Orchestra Concert” where you can enjoy the music of the “Monster Hunter” series will be held again this year. The first concert started in 2009, the 5th anniversary of Monster Hunter, and has been held every year since 2014. In 2019, it is a popular orchestra concert held in 5 cities nationwide to commemorate the 15th anniversary of the series. Last year, it held the first non-audience live distribution performance to the whole world (excluding mainland China).

In this “Monster Hunter Orchestra Concert 2021”, the collaboration between the powerful images of monsters and the vigorous performance of the orchestra is still alive. It is also a highlight to enjoy the performance of the orchestra with the camera angle unique to online, such as the facial expressions and hands of the performers, which cannot be seen from the audience seat. In addition, many popular songs from the series are scheduled to be performed this time, centering on the songs from “Monster Hunter Rise,” which has been well received in the series.

The conductor is Hirofumi Kurita, a maestro who has been waving his baton of Monster Hunter Orchestra Concert for eight consecutive years since 2014. It will be performed by the Tokyo Philharmonic Orchestra, one of the most prestigious orchestras in Japan. It is decided that guest vocals include Hideki Ishigaki (Shakuhachi) and Momoka Enomoto (Biwa) who also participated in the recording of “Monster Hunter Rise”, as well as Izumi Kato who performed a wonderful singing voice in the game. In addition, Sho Asano (Tsugaru Shamisen) and Daisuke Miyazaki (Guitar) will also appear, and the gorgeous guests will color the world of Monster Hunter. Ryozo Tsujimoto, the producer of the “Monster Hunter” series, will also appear as a talk guest, making the orchestra concert more interesting than ever. 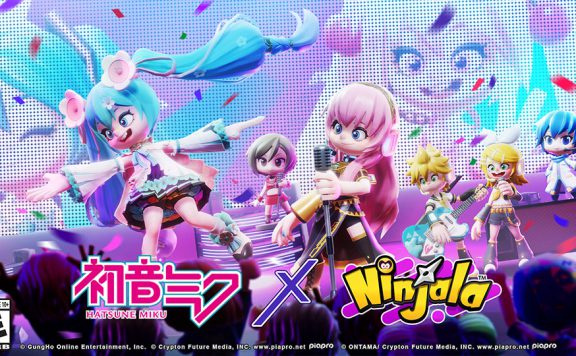 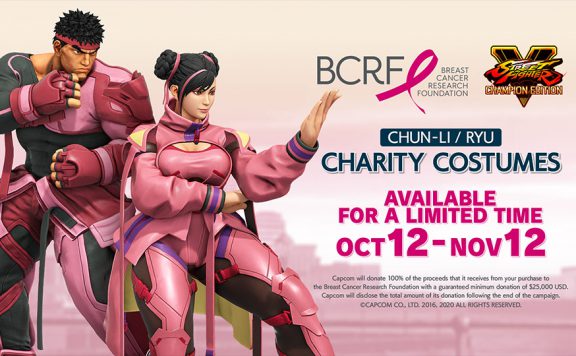 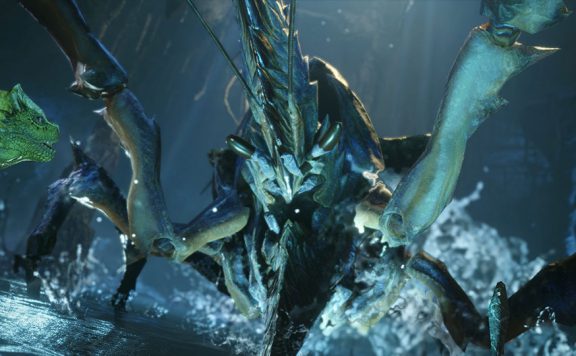 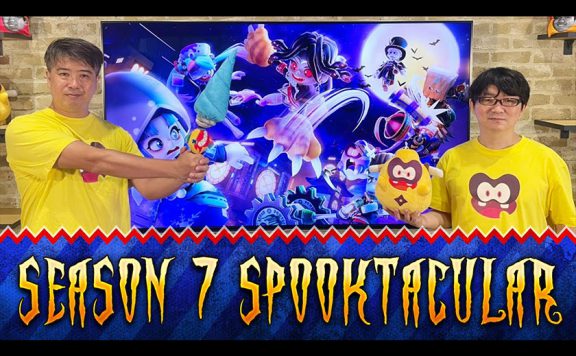 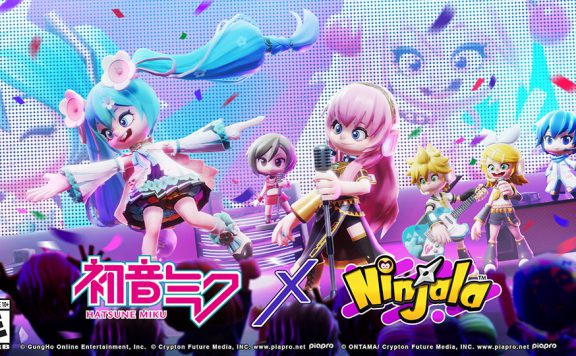