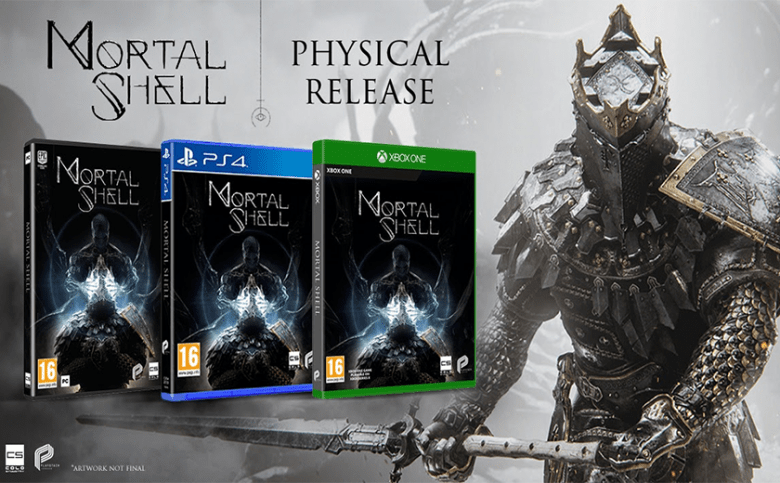 Due to unprecedented challenges in the global distribution environment, the release date for the Mortal Shell physical edition has been delayed, its publisher Playstack announced today.

Originally scheduled for a simultaneous global release on October 2nd, it will now ship across several dates in different territories beginning October 23rd.

“We sincerely apologise to our fans all over the world who have been eagerly waiting for the physical release,” said Playstack CEO, Harvey Elliott.

“Our number one priority is to get Mortal Shell in your hands as soon as possible, therefore we have decided to release each edition of the game the very moment it becomes available. That in turn means a slightly scattered release.”

“We would like to thank the amazing Mortal Shell community for its support and patience,” Elliott added.