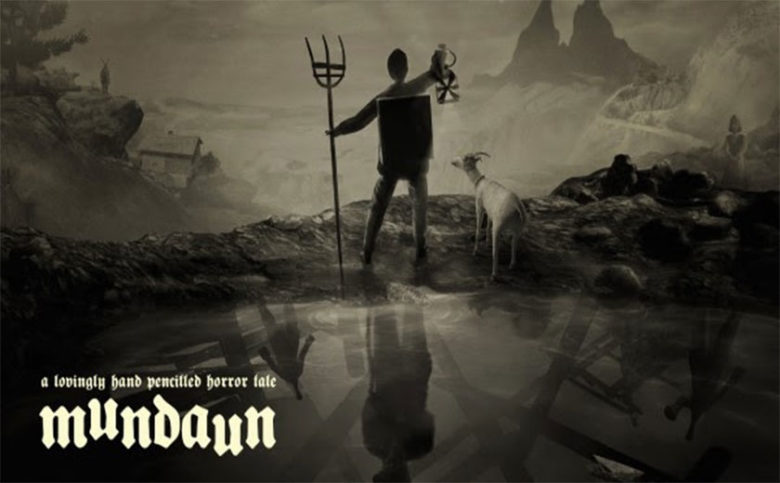 Mundaun is the first full-length title from Hidden Fields, a one-man studio founded by Swiss programmer and illustrator Michel Ziegler. Each of the game’s characters, scenes and environments are hand-penciled, inspired by Ziegler’s childhood upbringing in the Swiss Alps. Featuring elements influenced by dark, mythical folklore from the Alps, Ziegler sketches out the story of a young man who travels to Mundaun to face off with the malevolent entity that resides there and uncover the mystery of his grandfather’s death.

Maskmaker is the follow-up title from award-winning VR creation studio InnerspaceVR, makers of the mind-bending escape game A Fisherman’s Tale. Maskmaker transports players into a magical mask workshop to meet Prospero, the maskmaker who tasks them to solve the ultimate mystery behind his masks. As players travel between unique environments, they learn more about Prospero and this strange land, frozen for a moment in time.

MWMi is dedicated to bringing players inventive, artful and compelling games from independent developers around the world. In addition to its partnerships with Hidden Fields and InnerspaceVR, MWMi has partnered with Night School Studio, the developer behind popular titles Oxenfree and Afterparty, as well as the newly formed Quiet Dimensions, to publish their unannounced games. Mundaun and Maskmaker are currently in development and slated for release in 2021.