Chameleon Games announces the launch of third-person action-adventure Tamarin™ in Q4 2019 with the release of a new adventure trailer. Leap into action with the world’s cutest monkey, Tamarin, on a quest to save his home and family from the industrialization of the forest by invading insects. Tamarin will launch on PlayStation 4 and PC for $29.99 / €28.99. A Deluxe Edition that includes the soundtrack will be $39.99 / €35.99.

Tamarin channels the energy of 3D platformer classics and explorative Metroidvania shooters. Explore an incredible interconnected 3D world, brimming with primate platforming and bug-splattering shooter action. Leap with the agility of a tamarin as you journey into the Northern wilderness on scenic routes through forests, fjords and mountains. Along the way you will chase mysterious electrical fireflies, discover a secret underground world of dancing ants, rescue innocent birds, and restore the tamarins’ once idyllic natural habitat. 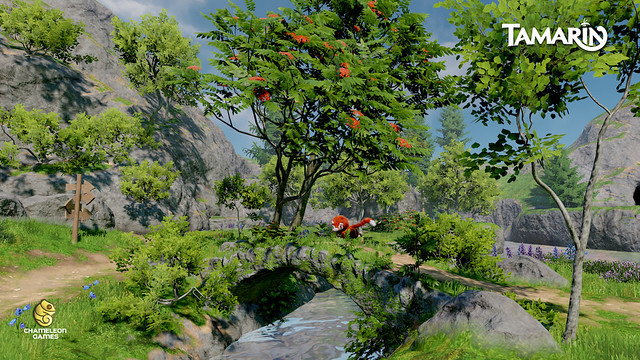 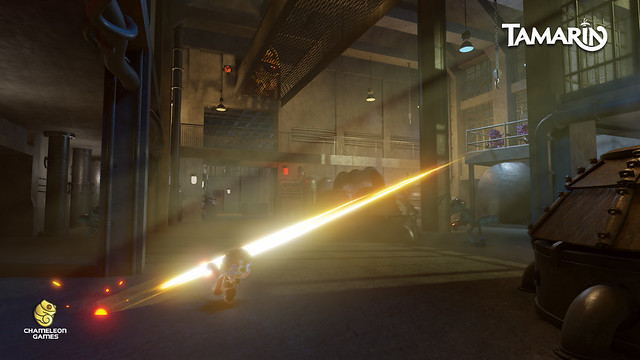 “Tamarin celebrates nature on earth and reflects upon the disaster of destroying it”, said Omar Sawi, Founder of Chameleon Games. “We wanted to explore this in a fun way by giving players beautiful environments to explore and dancing ants to shoot in order to fight to save a species from extinction. There’s a deeper message beneath the fun gameplay.”

Tamarin is available for preorder on the PlayStation Store and on the Official Tamarin website. Pre-orders are 10% off and include an exclusive first listen to a tune from the game’s soundtrack.

0 0
Previous ArticleCALL OF DUTY: MOBILE LAUNCHES OCTOBER 1Next ArticleDriftland: The Magic Revival will hit PS4, Xbox One and Nintendo Switch!