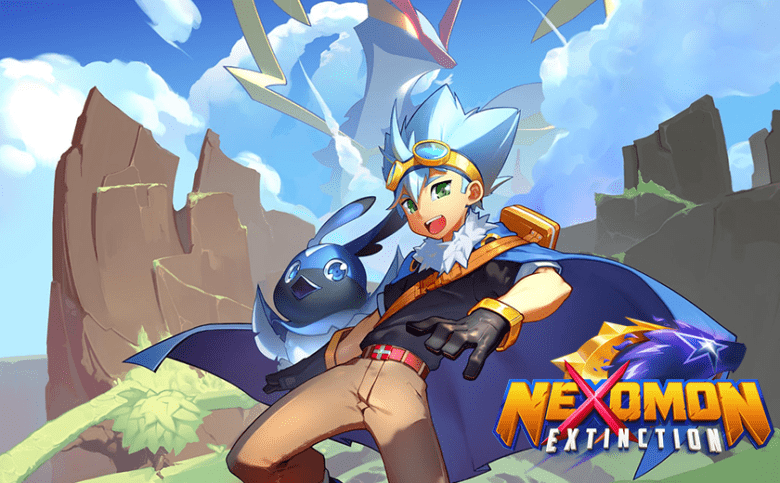 PQube & developer VEWO Interactive are delighted to announce that Nexomon: Extinction is available now on Xbox One! Thanks to Smart Delivery, Xbox One tamers will also be able to play the game on Xbox Series X/S!

From today, players on Xbox can join a growing community of over 100,000 tamers in exploring the vast open world of Nexomon: Extinction, teeming with 381 Nexomon to capture & tame! Nexomon Tamers on all platforms can also enjoy a raft of new updates.

Nexomon: Extinction captures the charm of the genre’s roots and features: 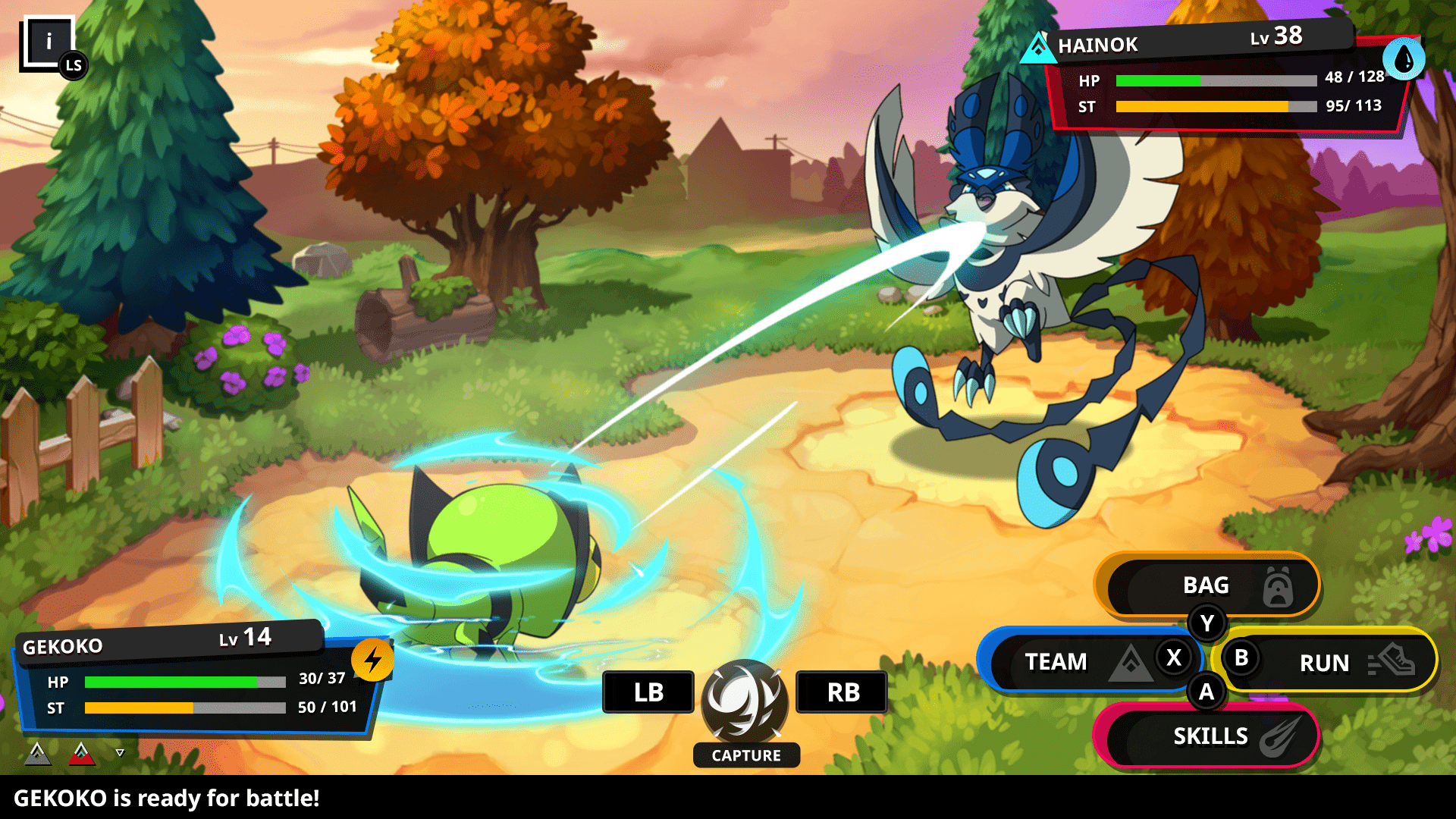 And more features are being added! Live now on Xbox One and all other platforms.

Tamers can look forward to regular updates to Nexomon: Extinction. Here’s a taste of some of the new features which have been added to the game since launch – and a look at what’s still to come! 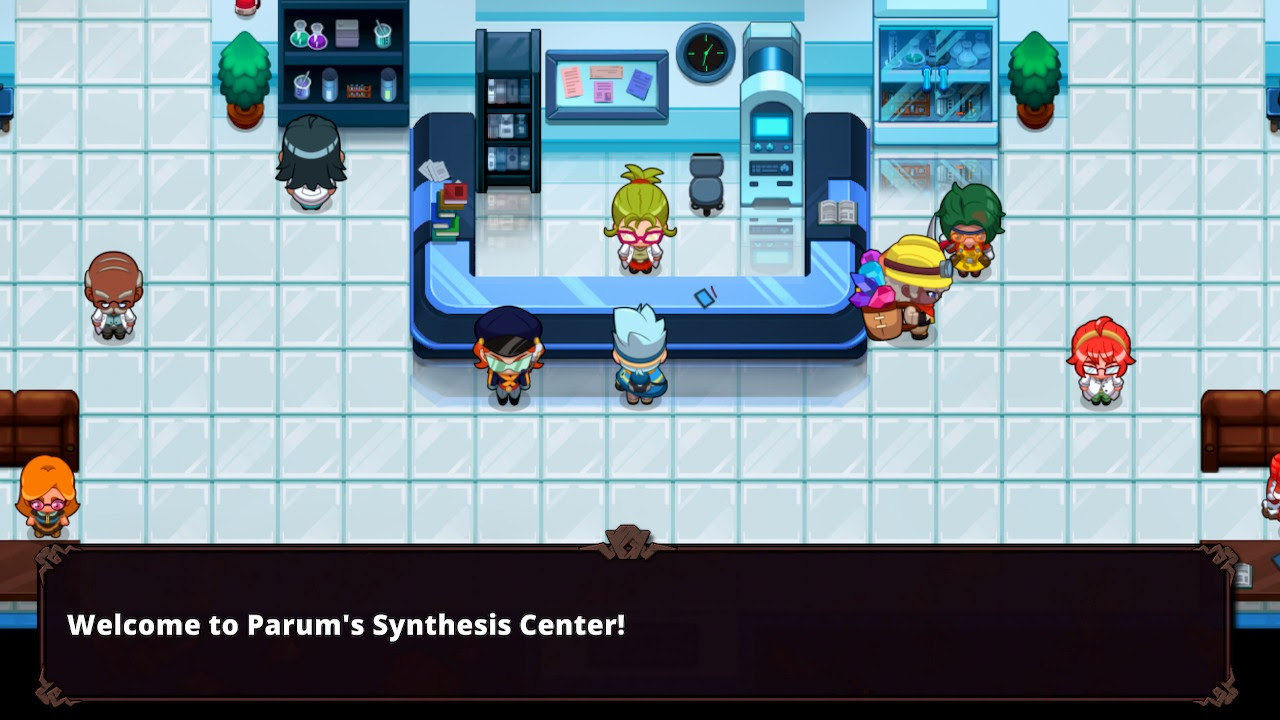 In Nexomon Extinction, elemental cores can be crafted to boost each Nexomon’s attributes. Equipping a Nexomon with a new Synergy Core will help your whole team gain experience by sharing the EXP gained by that Nexomon in battle. 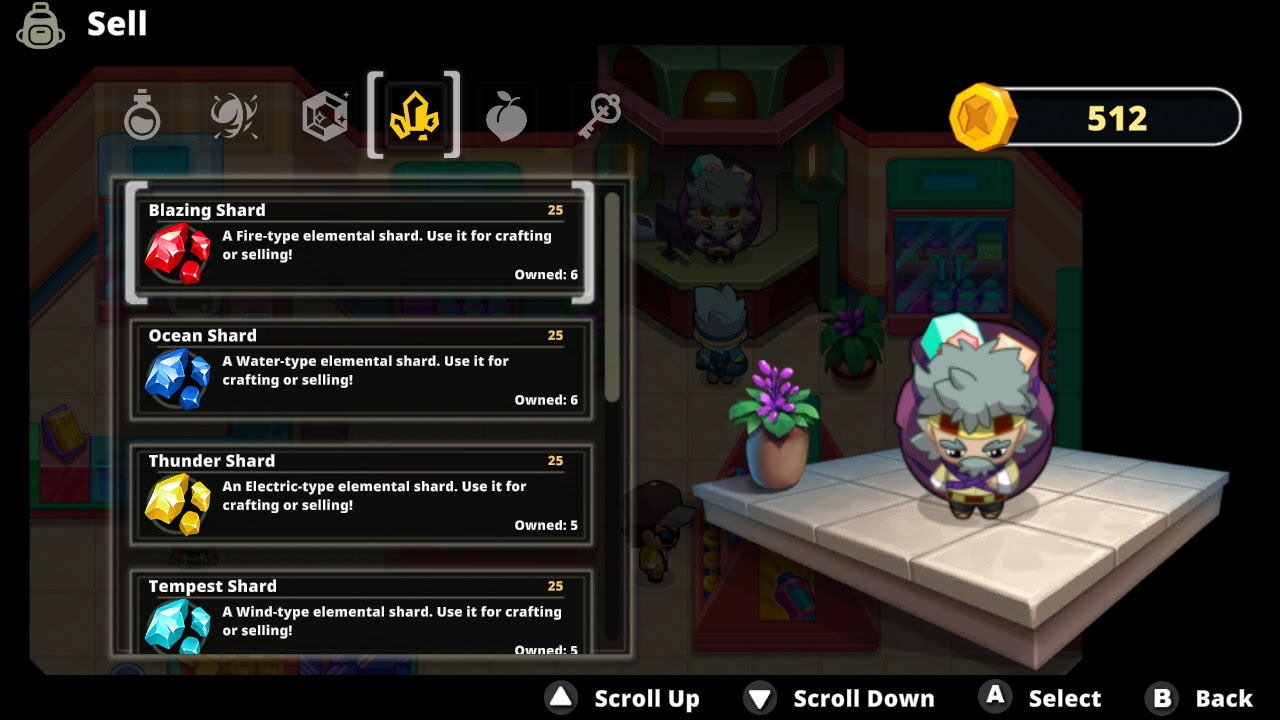 A raft of new items are waiting to be found! Including Mining Goggles and an Ultra Pickaxe to help you mine precious elemental shards, and Running Shoes which can be added to your inventory to help you flee from powerful Nexomon! 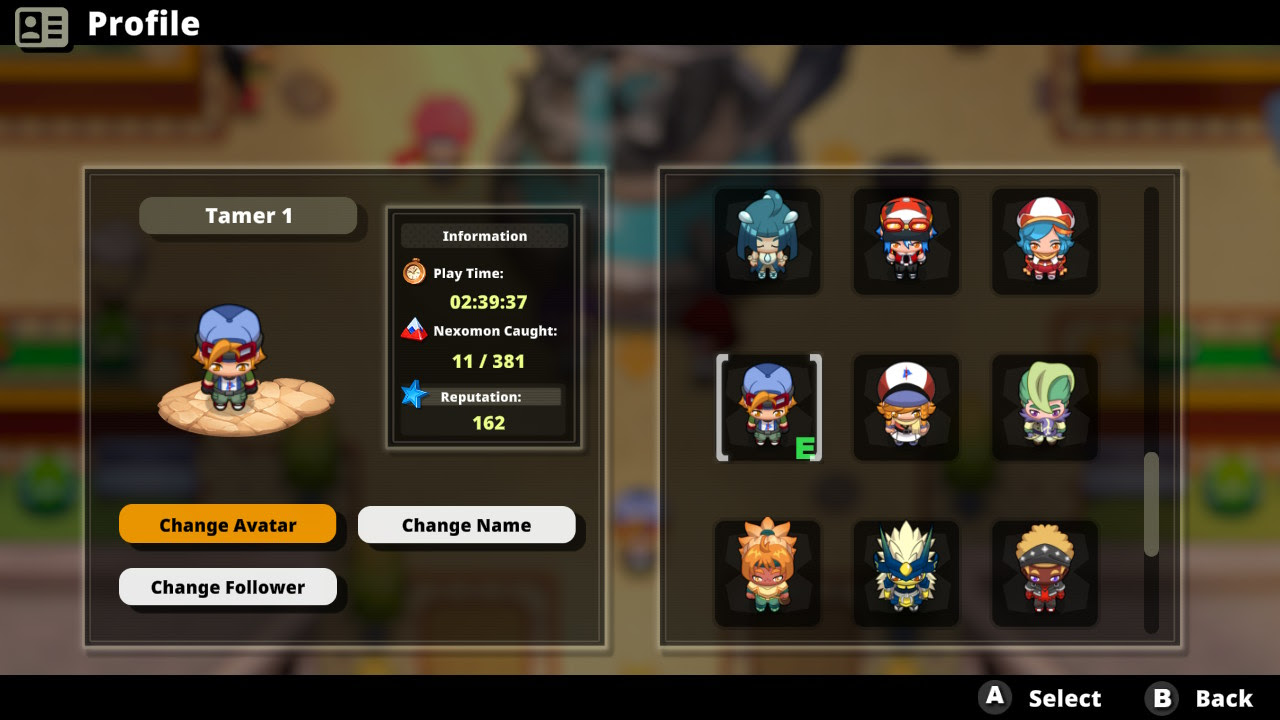 10 new avatars have been added to the existing roster of colourful characters. You can change your avatar at any time according to your preference – and don’t forget to choose a Nexomon Follower – there are over 25 to unlock! 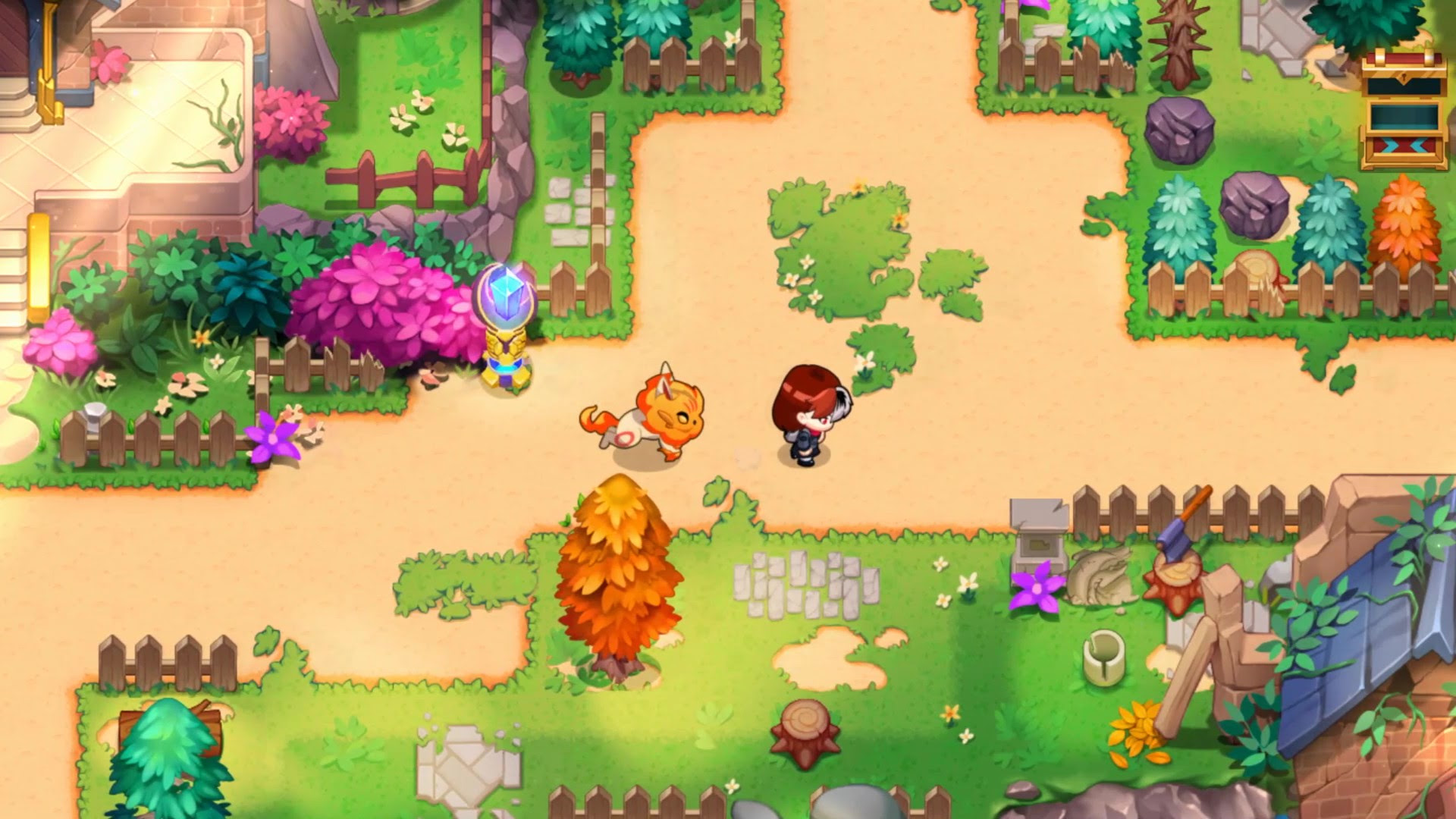 Look out for further updates to come, including a Custom Mode which will allow players to customize their experience. Includes the ability to transfer Nexomon from another save, randomize enemies, increase the difficulty to your liking, and more!

Nexomon: Extinction is out now for Nintendo Switch, PlayStation 4, Xbox One and PC on Steam!