Owlcat Games has announced that the first alpha test for its classic isometric CRPG, Pathfinder: Wrath of the Righteous, is now available for all the backers who contributed to the title’s Kickstarter campaign and got the appropriate access. All the fans of Pathfinder who missed the Kickstarter can also purchase access for $15 after selecting a tier to contribute to the crowdfunding campaign via the game’s official website. The studio has launched a Slacker Backer campaign in an effort to add a new Hunter class and Dinosaur companions and mounts to the game. 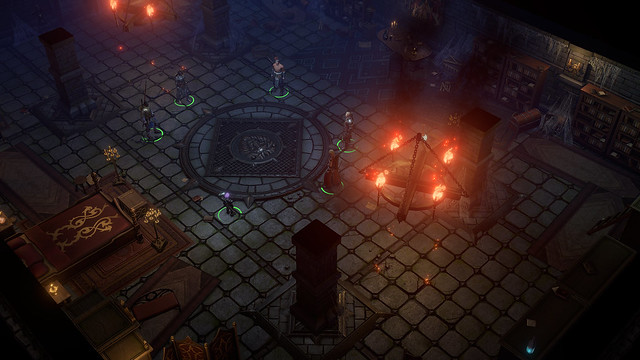 “These are rough times we are living in right now, but we are doing our best to keep up with our development schedule and deliver the game as promised,” says Oleg Shpilchevskiy, Owlcat Games’s Head of Studio. “Now that the alpha version is available to our backers, we are thrilled to receive feedback from our core fans.”

From now until May 21, testers are able to play through the first two chapters of Pathfinder: Wrath of the Righteous, thereby experiencing the beginning of their epic adventure. The alpha allows fans to try out six new classes (each with a plethora of archetypes) and two prestige classes alongside the full roster featured in Pathfinder: Kingmaker. This version also includes 10 new companions and gives players the opportunity to take their first steps toward one of six Mythic Paths (eight will be available once the full game launches next year). 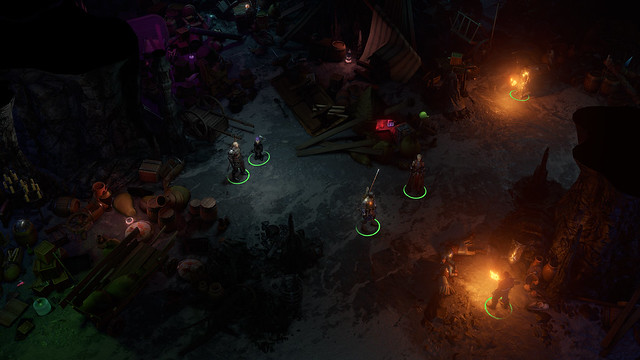 Features that were backed as Kickstarter stretch goals have also made their way into the alpha build, including mounted combat, increased reactivity for companions and a meeting with a new companion named Woljif Jefto. Fans should note that these features have not been completed and will be improved upon in the future. Additionally, some content may be missing or replaced in later builds. For instance, romances, Crusade Commander features, and the Locust Swarm and Golden Dragon Mythic Paths are absent, and the alpha’s UI has not been updated. Owlcat Games encourages testers to report the bugs and glitches they encounter via a survey. 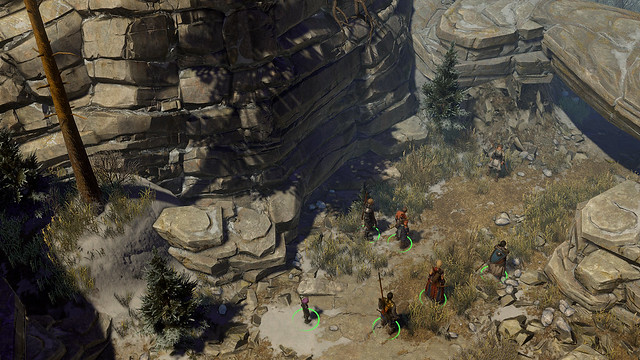 “This is a significant moment for us – it will show us if we are on the right track,” adds Mr. Shpilchevskiy. “Moreover, a lot of the new features we’ve included were funded as stretch goals during our Kickstarter campaign. It’s time to show our progress on some of them, and I hope the backers will be happy with what they see.”

Kickstarter backers are now able to access a personal account to manage and upgrade their pledges, select specific add-ons, receive digital rewards, and edit personal information such as their shipping address. Fans may also pre-order the title and purchase packs similar to the tiers offered during the game’s Kickstarter campaign if they wish to continue supporting Owlcat Games.

Curious CRPG aficionados who missed out on Pathfinder: Wrath of the Righteous’s crowdfunding campaign can support development via a Slacker Backer program. The funds collected through this initiative will help Owlcat Games finance its last active Kickstarter stretch goal: the addition of both a new Hunter class called Hunter and ferocious Dinosaur companions and mounts. The warrior of the wilds will be able to command these giant reptiles as pets and ride them into battle. Of course, Hunters will be able to form bonds with other animal allies, too. 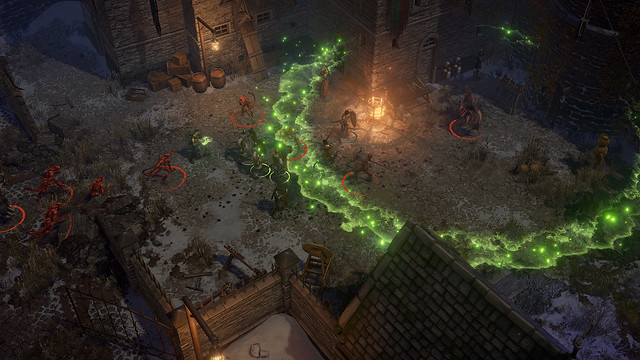 Owlcat Games will continue to update fans on Pathfinder: Wrath of the Righteous’s development progress after the game’s alpha test is complete. Additional details regarding the title can be found on its official website or Kickstarter page.

The End of the Sun – exploration adventure game set in the Slavic fantasy world
June 4, 2020

SteamDolls Kickstarters page is up!
June 2, 2020