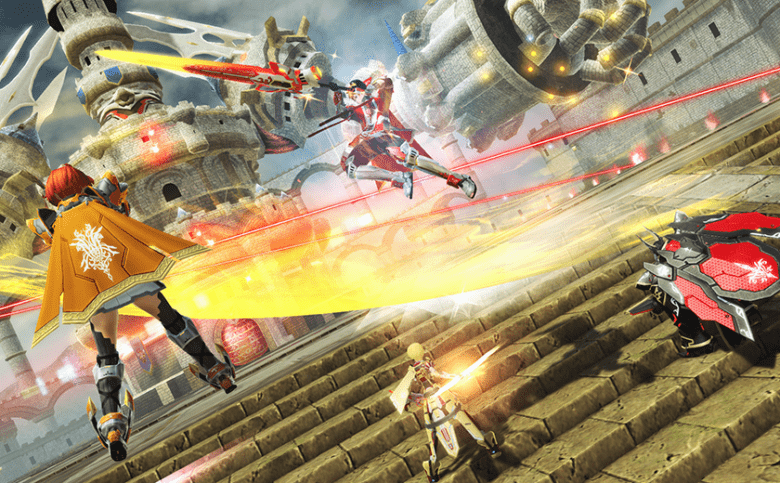 “Hot off the heels of our Episode 4 content update in August comes the next chapter in the rich saga of Phantasy Star Online 2,” announced Fred White from PSO Team Global. “A continued storyline with new areas to explore, spectacular new enemies, a fun new type of quest called Buster Quests, and an increased level cap give our players lots to do in this expansion. And to help new players just joining the PSO2 worlds, starting today we’re running the ‘Road to Episode 5’ in-game event to help them get up to speed quickly.” 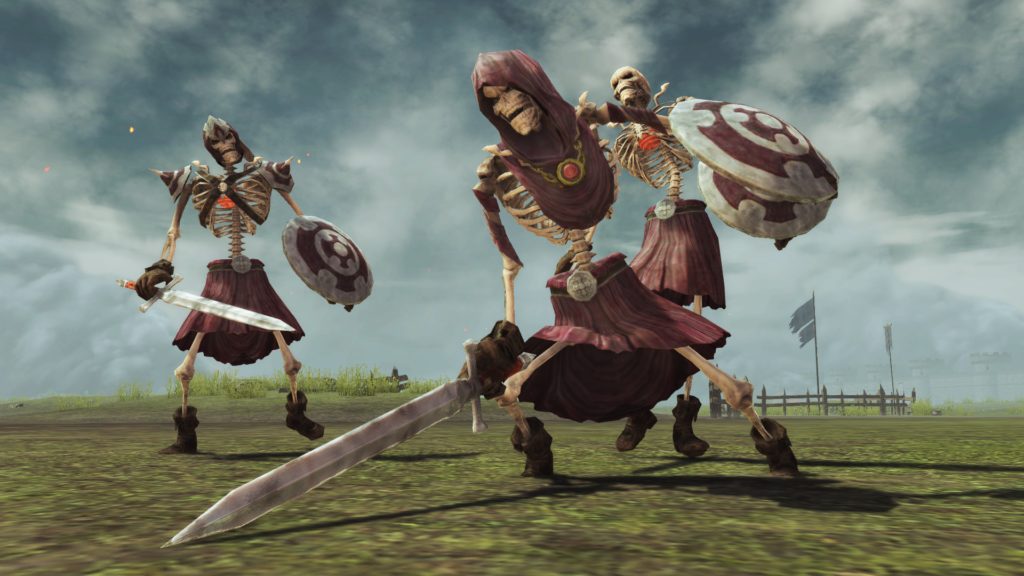 In Episode 5, following the aid of those on Earth, players discover a mysterious portal that leads to another dimension, called “Omega.” This world seems driven purely by fantasy, a world of swords and magic instead of technology and science. The two worlds are in direct contrast with each other, and as the story progresses, players will frequently move between them while observing the strange similarities these worlds share. Simultaneously, a mysterious woman who calls herself “Alma” appears, and she seems to have information about Omega and–strangely–about ARKS. 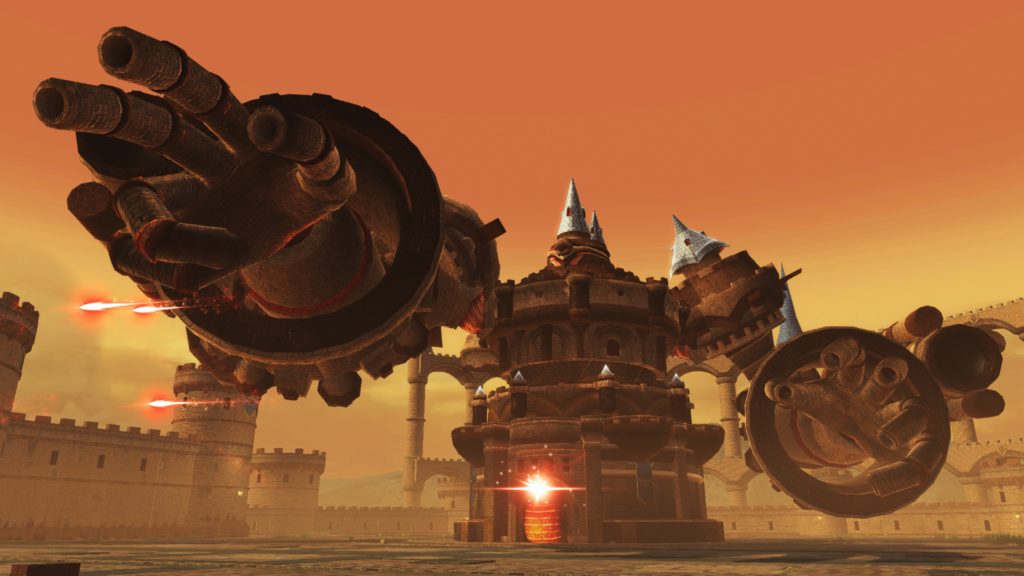 To celebrate the new content update, Phantasy Star Online 2 is hosting a “Road to Episode 5” event in-game starting today. Players can visit the game for login bonuses 9/16-9/29 for a chance at receiving up to 3,500,000 EXP, up to 300 SG, and an Augment Transfer Pass. 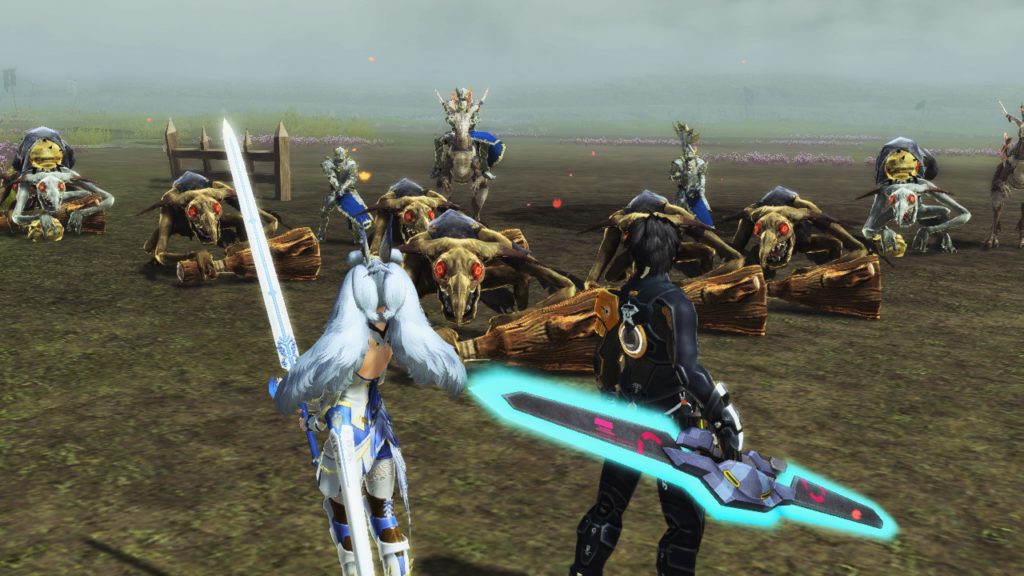 A contest was also announced – the “Road to Episode 5 Twitter & Facebook Giveaway“. Participants can help win some great prizes for the entire community.

Xbox Game Pass Ultimate Members will receive a Lillipan Suit AND an Arkuma Suit for free as part of the Episode 5 Update Bonus. 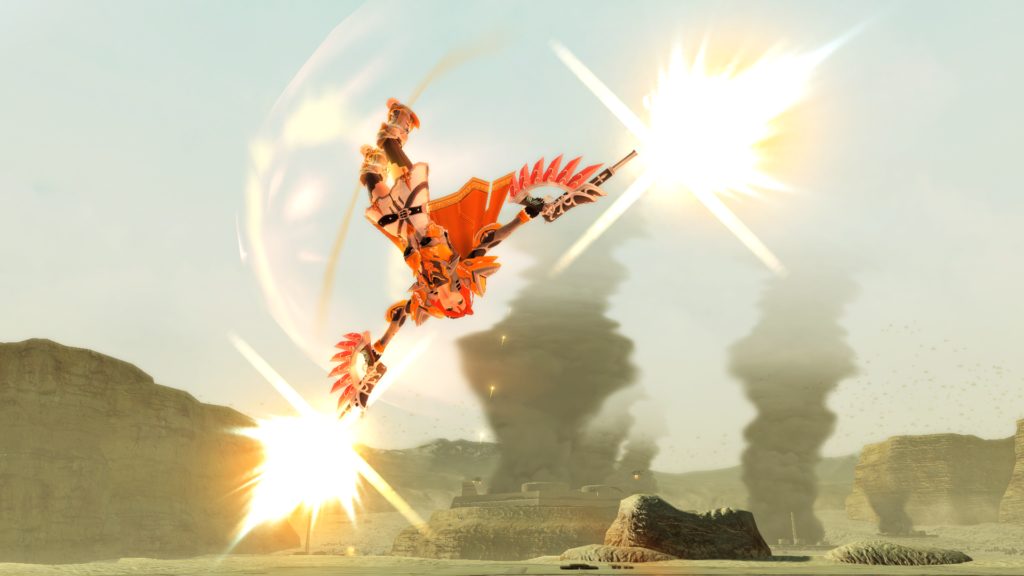 Sakura Wars is a Japanese steampunk franchise developed and published by SEGA. The first game was released in 1996 and has had five sequels and numerous spin-offs with over 4.5 million copies sold.

Phantasy Star Online 2 players are invited to join together online to explore numerous worlds with friends and experience PSO2’s unparalleled action combat and character customization. Choosing from four unique races and nine classes, players can join forces with up to eleven other operatives at a time to experience unforgettable battles and boss fights.

The global version of Phantasy Star Online 2 includes fully localized text and character voices in English. In addition to the immersive original PSO2 story, the global version also features the most-up-to-date balancing and quality-of-life improvements from the Japanese service. Players can take a break from questing by playing one of the many Casino mini-games, chilling in the Alliance Quarters, competing in the new ARKS League or attending all-new live stage events. And they can do all of this with friends on both PC and Xbox One thanks to cross-platform play.