From the creators of critically-acclaimed VR titles – Neverout and Overflight comes Yupitergrad, an extraordinary, singleplayer VR puzzle-platformer set in an alternate, Dieselpunk universe.

Prepare your grappling hooks and wishlist the game on VIVEPORT and Steam to be instantly notified once the game releases.

Watch the reveal trailer of Yupitergrad and get ready for an adventure full of puzzle-solving, wacky humor, spatial stunts, and space acrobatics!

It was an ordinary day in your life as a soviet cosmonaut. You went on a mission, wearing your space tracksuit with three stripes of quality. What could have gone wrong when you were so thoroughly prepared?

Your task was to go to Jupiter base, test the new device, launch the experiment to produce the fuel, and return home right after with your space shuttle. Obviously, following Murphy’s Law – nothing went as planned.

Since I remember everything was an uphill climb for us Slavs. It couldn’t have been any different here. But it made us strong, amrite? 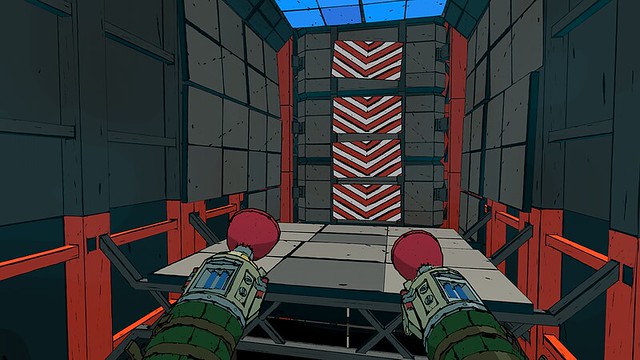 So kiss your babushka goodbye and become a space-traveling Indiana Jones. Roam through an industrial space station with grappling hooks and spatial boosters. See how acrobatics in space, zapping off ledges and walls feel like. Experience the perspective of a space comrade, arcade platforming, and challenging riddles. All soaked in a gritty, full-on Slav, humorous story.

Don’t be afraid as General Varnikov and an onboard computer named AIsha will guide you through your journey. 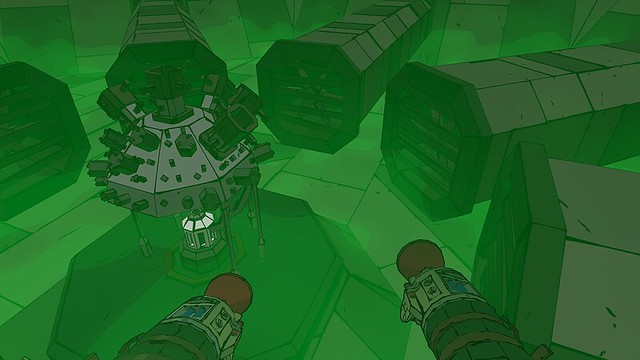 Kafka-inspired Metamorphosis is Now Available for All Platforms
August 12, 2020