Poggers in the chat! Pog Champ one of the top if not the top global emote on Twitch has been removed from the platform as of January 6th. Ryan “Gootecks” Gutierrez a Professional Street Fighter competitor and commentator was immortalized on the live streaming platform in form of the global emote “Pogchamp” (short for “player of games champ”) in 2012. The emote portrayed an overly excited face of Gootecks which was caught during a video he shot in 2010. Pog champs was used over 2 million times a day according to TwitchEmote.com and was in the top 5 most popular emotes in data presented by Stream Elements.

Gootecks issued a statement via Twitter in response to the recent death of a San Diego woman during the takeover of Capitol Hill on January 6th. Gootecks asked his followers if there would be civil unrest in response to the woman’s death along with offering a place to view the video of the event.

Prominent personalities responded to the tweet lobbying to ban the emote from the platform in an effort spearheaded by Natasha “Zombaekillz” Zinda who has been a known advocate of de-platforming hate. She issued the statement below in a tweet shortly after Gootecks post.

so @Twitch due to this lovely statement…i think this pogchamp emote needs to be removed. pic.twitter.com/qQXrEEtIif

Following the overwhelming response on social media in efforts to ban the emote Twitch pulled it from the platform indefinitely. Twitch issued a statement on Twitter explaining the ban but asked that people continue to use Pog Champ as a part of Twitch culture and noted a new emote would be developed soon.

We’ve made the decision to remove the PogChamp emote following statements from the face of the emote encouraging further violence after what took place in the Capitol today.

Prominent content creators immediately chimed in with fresh ideas of how to continue the Pog legacy.

IT WOULD BE WILD IF THIS BECAME THE NEW POGCHAMP!!!!! LOL https://t.co/juevZvIqBh

Yo @Twitch suggestion for PogChamp: create a database of streamer and/or general faces. Whenever someone types PogChamp, display one of those faces at random. Would give a really nice crowd feel to a chat spamming PogChamp and allow the meaning to be tied to all of us instead.

We will work with the community to design a new emote for the most hype moments on Twitch.

What is next for Pog champs chat? 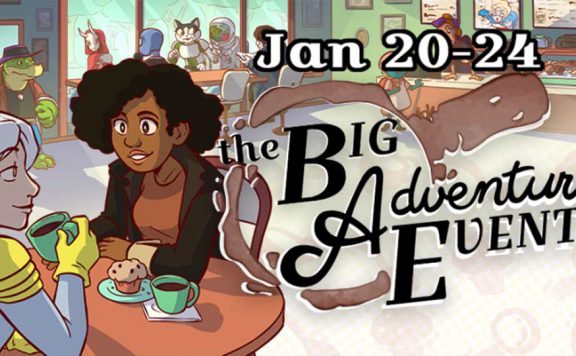 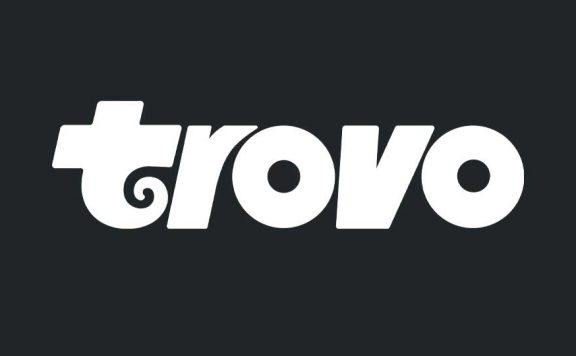 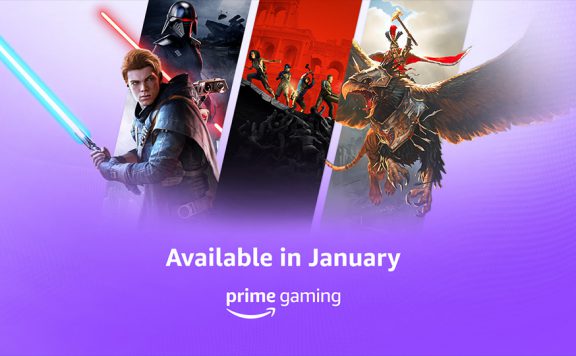 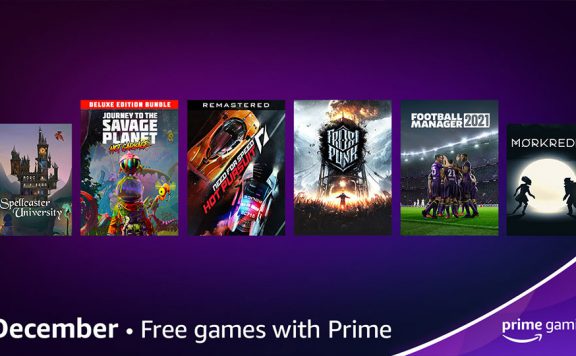 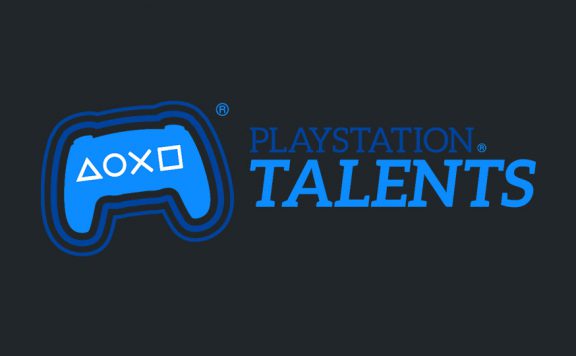