Going on three years now, PlayStation VR has been doing very well — selling 4.2 million units and well over 21.9 million games for the platform. People had their doubts about the system but it has come into its own as a good competitor to Vive and Oculus. There are a slew of new PSVR games coming out this Spring and Summer, but I think now is a good time to take a look at four titles to grab if you haven’t already for your collection, or if you are new to PSVR and are looking for your first few games (some may appear on PC, but they haven’t appeared on any other home console). 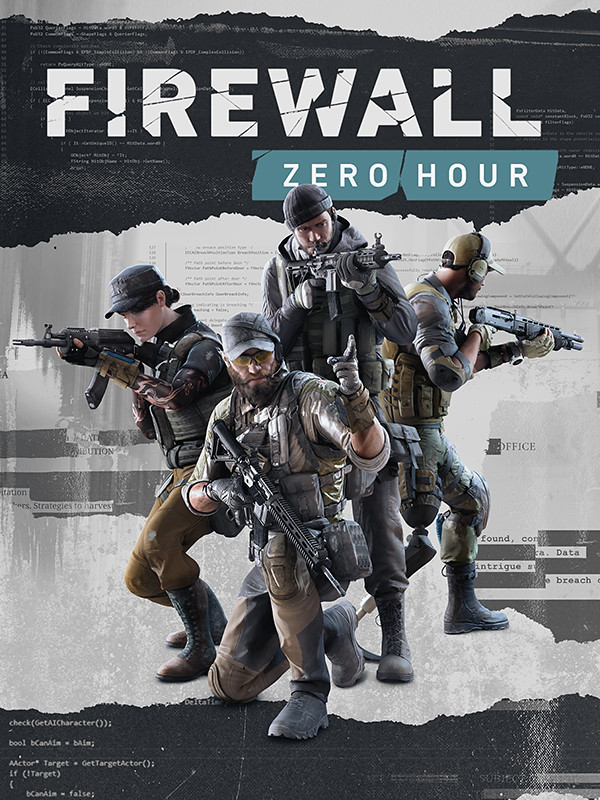 Starting off this list is First Contact Entertainment’s first-person shooter, Firewall: Zero Hour, and not only is a great VR game but the studio does it with such brilliant tactical gameplay that fans of Rainbow Six Siege will instantly love it.

With multiple playable characters and customizable weapons, you can outfit yourself with the exact gear you want to take into battle, and everyone in your squad must play a role in order to succeed. With the excellent PlayStation VR Aim Controller in your hands, you feel even closer to the action. This is one multiplayer games that all PSVR owners should own. 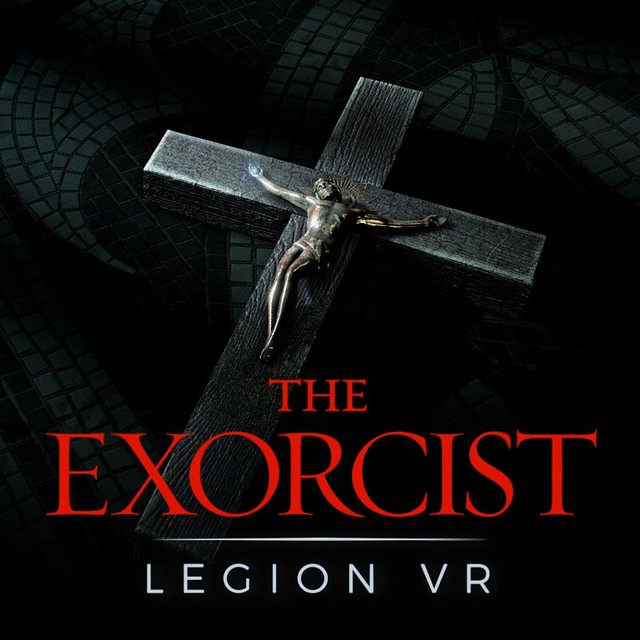 If you are a fan of horror games and are looking for something to play and to scare you, then look no further than The Exorcist: Legion from developer studio Wolf & Wood Interactive Ltd. and publishers LegionVR LLC & Fun Train. This is an episodic VR experience set in the academy-award winning world created by horror maestro William Peter Blatty. The game places you in the shoes of a Boston homicide detective who investigates a disturbing murder of priest. Each chapter features a unique demonic entity that will test your courage and resolve.

Now I must warn you, this is probably one of the most frightening experiences available on the platform. Filled with jump scares and nerve-wracking creepiness, you may have to take a few breaks before finishing each episode. But if this isn’t scary enough for you then I suggest checking out Resident Evil 7. 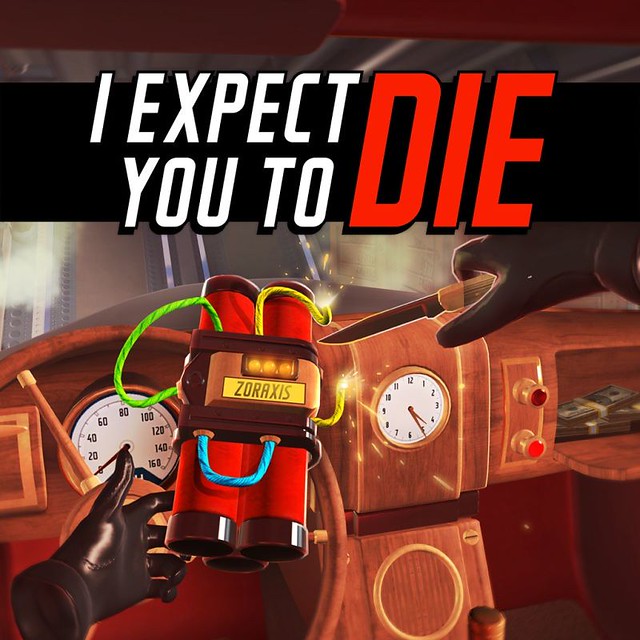 I Expect You To Die

When you look at the name, you expect something akin to a James Bond film … and while it doesn’t technically have anything to do with 007 or the James Bond franchise, this game from Schell Games delivers the same white-knuckled and tense spy action you’d expect. Armed with special telekinetic abilities, you must escape certain death using only your wits and whatever tools you can find in the environment.

Defuse bombs and stop rooms from flooding before they kill you, and prove your handler wrong. I Expect You to Die’s retro aesthetic feels like it was pulled directly out of a 1960s spy film, all with a healthy dose of humor to make each death feel a little less painful. 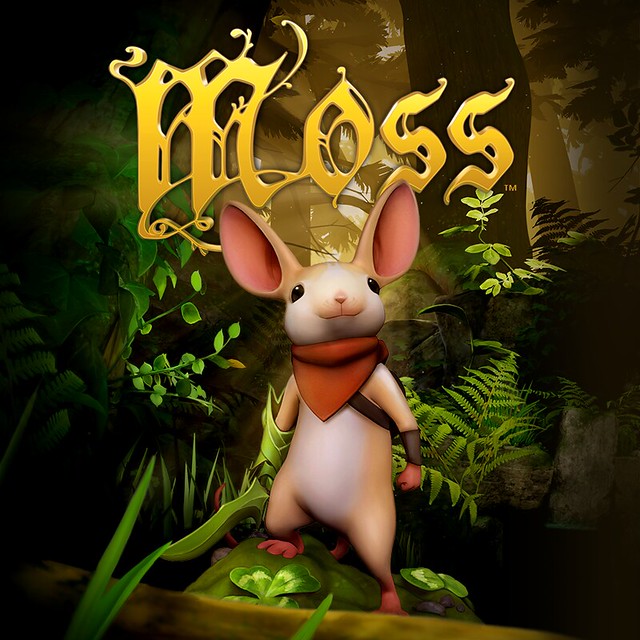 While some say that PlayStation VR doesn’t have a killer app, I think Moss might actually be that. From developer and publisher Polyarc, Inc. this platformer game is framed as a children’s fairy tale story — complete with a single narrator performing the voices of each character as a parent would while reading to their own child or children — Quill the mouse runs along and overcomes obstacles. You, as the reader, must also interact with the environment.

There are a lot of other games that are worth checking out … from Superhot VR to Bound to even ones that have yet to release. Hopefully, you will download these games and grow your own collection, as I did.

GLADIATORIAL VR SIM ‘GORN’ LEAVES THE SHACKLES OF PC FOR PLAYSTATION VR
May 19, 2020