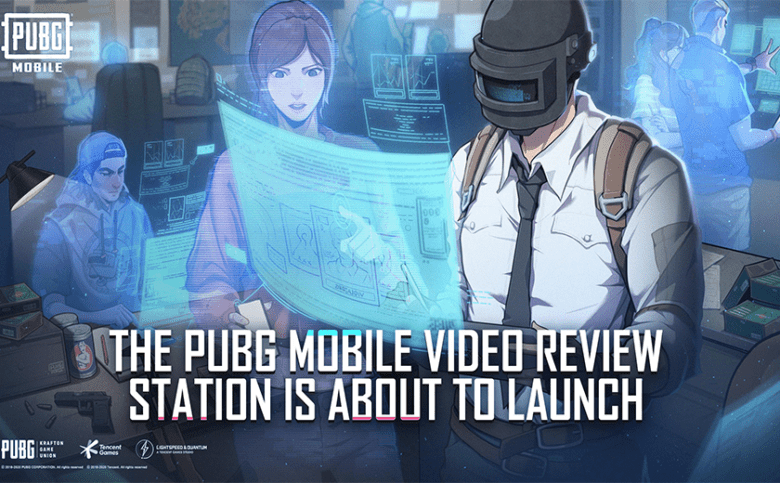 Extending their ongoing efforts to create a safe and fair gaming environment, the anti-hack and operations teams of PUBG MOBILE recently revealed an announcement of a massive wave of new in-game measures to winnow away cheaters. The implementations address several suspicious behaviors, including assorted plug-in software, auto-aim and other hacks, and adds new upgrades to existing preventative systems. 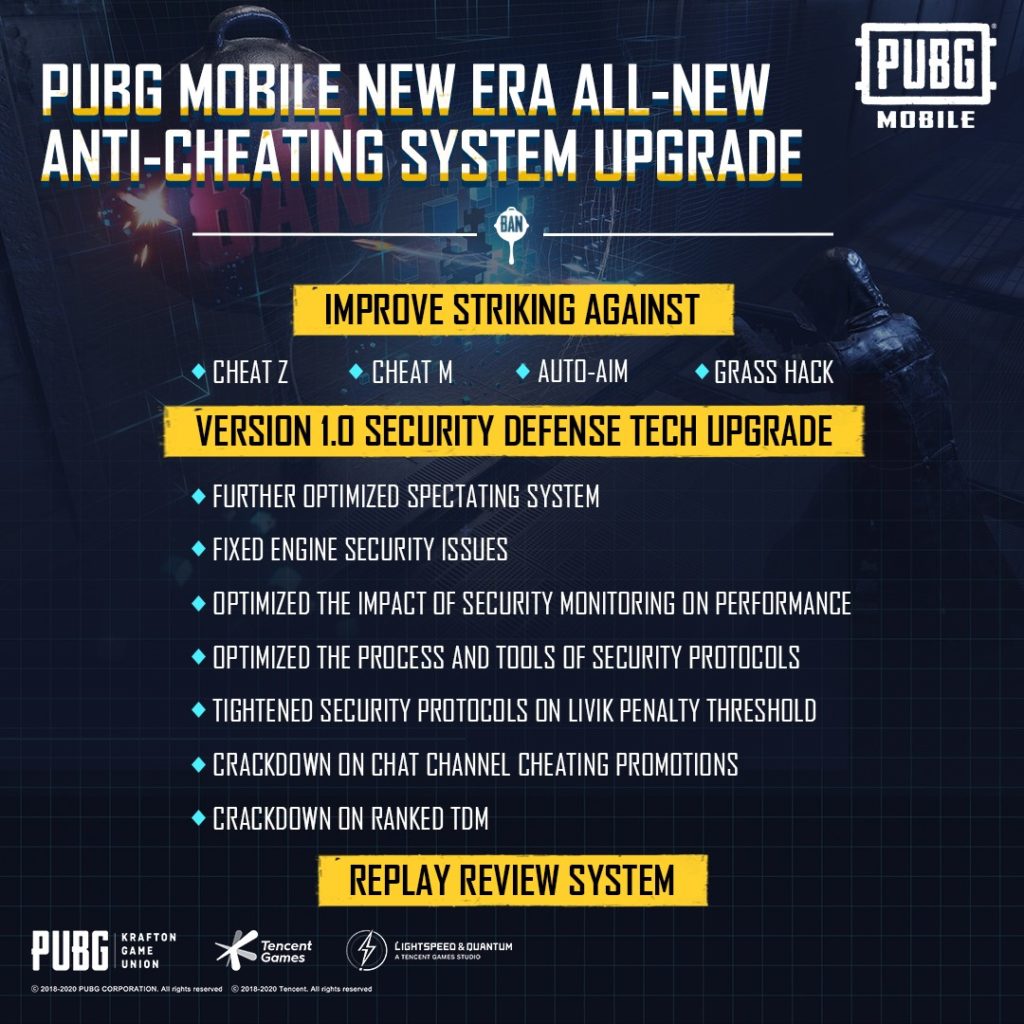 Plug-ins to abuse PUBG MOBILE gameplay that are addressed by the game’s anti-cheat team (the names of the software have been omitted for security reasons):

Since earlier in the year, “Plug-In Z” has allowed cheaters to kill other players immediately after parachuting, causing initial gameplay to be severely altered. In early July, the plug-in was successfully countered, and the corresponding accounts have been penalized as well. In the latest version, the counter has also upgraded to strengthen the defense. Similarly, jail-broken Android devices with Plug-In M, which in the past allowed for unfair behaviors such as “Zero Recoil, “Zero Screen Shake”, “Auto-Aim”, “Vision Expansion”, and “Fog Removal”, have also been identified. Cheaters caught using these plug-ins have received ten-year bans on their accounts.

For fairness in weapon aim, in PUBG MOBILE Version 1.0, the anti-cheat team focused on identifying and successfully removing approximately 20 different methods of auto-aim and increased the penalty of auto-aim hack at the same time. Additional methods are continually monitored and addressed through updated detection protocols.

The ongoing “Grass Hack,” which provides cheaters with an unfair visual advantage in battles, has also been eliminated. Existing security systems that identify this behavior now include increased security for prevention. 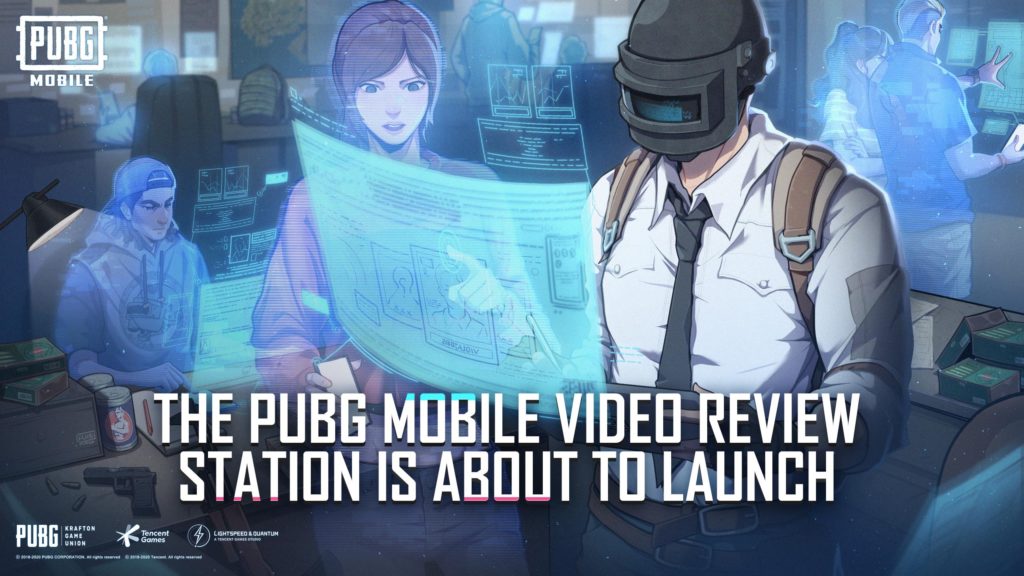 In addition to the newly-addressed unfair in-game behaviors, PUBG MOBILE’s in-game security systems have been revamped. The Replay Review System, which will be implemented in the near future, will allow players to help the official Anti-Cheat team identify and report suspicious behavior.

The PUBG MOBILE Anti-Cheat team encourages all players to report suspicious behaviors by filing reports with game replays and screenshots by tapping the in-game Report button, contacting customer services through Settings and visiting the Official Report Forum and Anti-Hack Channel.