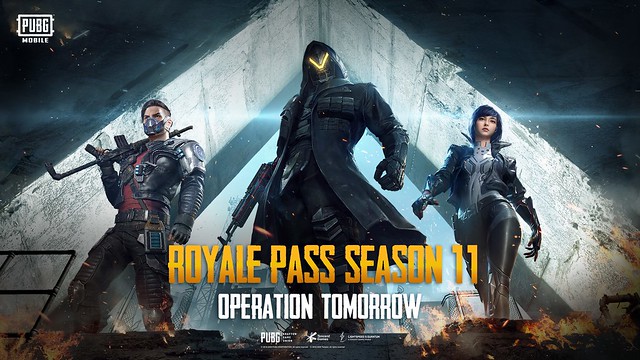 Players now can enter the new Arena map “Town” with the new Domination mode, where they will be assigned to either the blue or red team for a 4v4 battle and capture the bases to win. One random base will be activated soon after the match begins, and the next base will be activated after the first base is captured by either team. The team who captures 2 bases first from the total 3 bases wins. Super Weapon Crates are available for players to blow enemies away with super weapons and enjoy the exciting backstreet firefights. 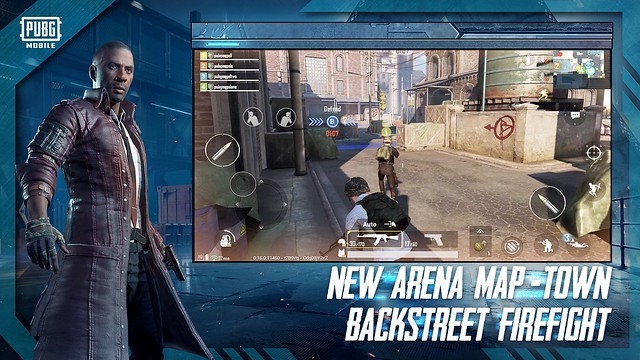 In response to players’ requests for firearm training, the original version of the Warehouse map has been restored and converted into the Arena Training map, where players can pick up and practice all weapons from the ground anytime instead of using their loadout.

In addition to the new gameplay mode and new maps, players can also unlock the all-new “Operation Tomorrow” themed update with more new missions and rewards, as well as high quality futuristic outfits as the Royale Pass Season 11 begins.