Beginning today, baseball and video game fans around the world have access to a fun, fast-paced way to expand their Major League Baseball experiences with the cross-console launch of R.B.I. Baseball 19, the sixth edition of the iconic arcade baseball game franchise. With Houston Astros All-Star third baseman Alex Bregman on its cover, R.B.I. Baseball 19 is available as a digital download and at participating retailers now for the PlayStation®4 computer entertainment system, Xbox One family of devices including Xbox One X, and Nintendo Switch™ system. 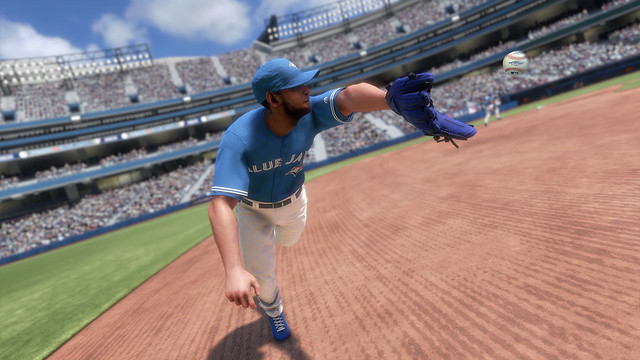 To commemorate this year’s game launch, the earliest launch date since the franchise was returned by Major League Baseball in 2014, fans will have the opportunity to enter a sweepstakes for the chance to win custom R.B.I. Baseball 19 Opening Day Xbox One X consoles and matching Xbox Wireless Controllers, specially branded for all 30 MLB Clubs. Fans may follow @RBIGame for the launch date and complete details. 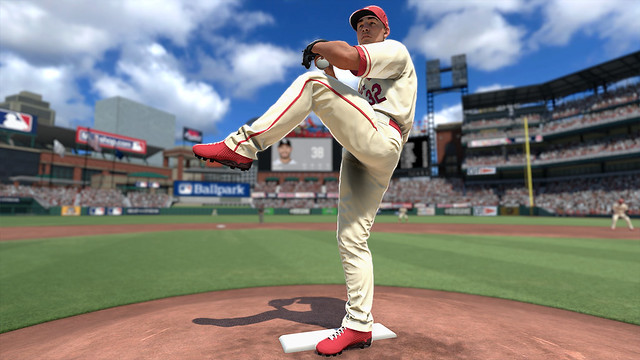 As developed exclusively by the award-winning MLB Games & VR team, this year’s game builds on its original foundation of matching arcade baseball action with an incredible depth of features, including hundreds of new animations, updated player models, official MLB uniforms for every team, additional gear and equipment options, improved ball physics and amplified ballpark environments. Each feature and functionality added to the game improves the fan experience, bringing them closer to the game of baseball in new ways, while remaining true to the franchise’s core identity principles loved by millions –easy-to-use controls for fast-paced and fun gameplay. 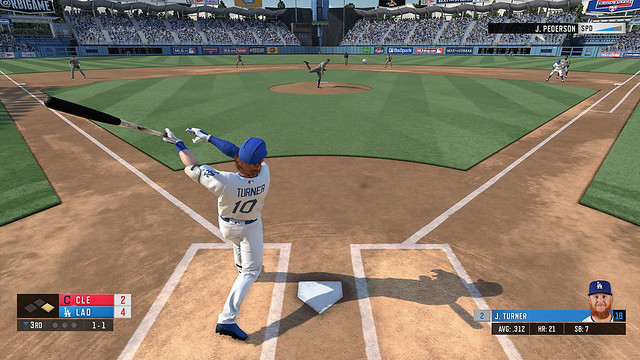 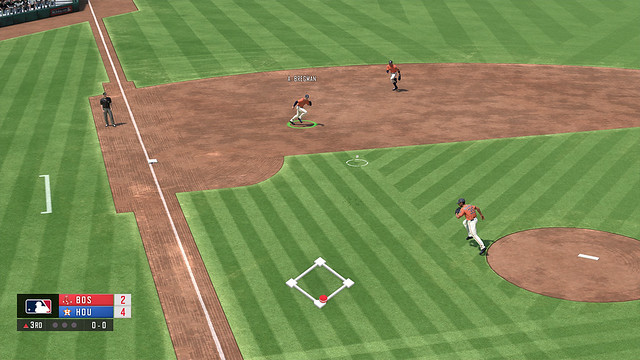 R.B.I. Baseball 19 is officially licensed by MLB and MLBPA. A mobile version of the game also will be available via the Apple App Store and Google Play. Specific launch dates for mobile will be announced when available. The game will retail for $29.99 (U.S.) on consoles and $6.99 (U.S.) on smartphones and tablets.