DemonsAreCrazy – a new take on MOBAs featuring a stunning rendition of Hell, multiple gameplay styles, and 18 demons to choose from – is about to launch on Steam!

Kill mobs and defeat horrific bosses – along with the Seven Deadly Sins and other monstrosities – in order to earn enough votes to become Hell’s next Satan. Customize your character’s skills, craft magical items and weapons, and dive head-first into boss-hunts and quests with your friends to become Hell’s one and only ruler. 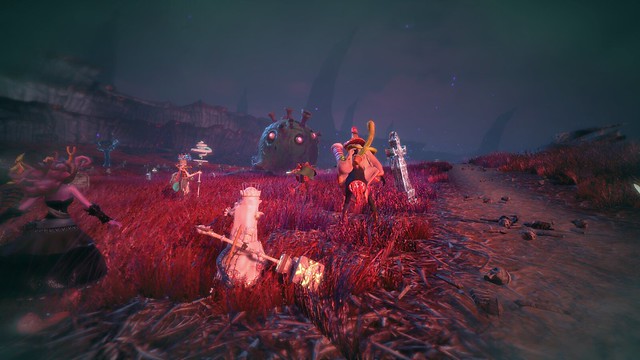 TYPES OF DEMONS
Whether you prefer first-person shooters, third-person shooters, hack-and-slash, melee or MMO-style gameplay, DemonsAreCrazy has a demon for you. The specific type of demon associated with each genre defines how you attack in the many arenas found in the game:

Different demons also offer distinct perspectives. If you love playing games in first-person, choose an FPS demon for a familiar experience. Would you rather have an overview of the battle arena? Go with an MMO-focused demon and plan your attacks by targeting specific locations – even the ground!

Once you select your character, you can customize powers and abilities just like you would in an RPG. Want a long-range approach? Build up your ranged abilities and stay out of the fray. Like to smash and slash instead? Time to buff your armor and melee abilities! 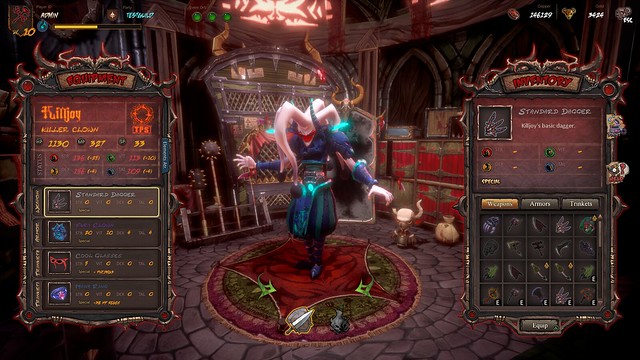 The underworld has been ruled by Satan for eons – but one day, Lord Satan goes AWOL and is immediately presumed dead by his demonic cadre. Lord Judge (his second in command) then decides that the underworld now must hold its first-ever free elections to choose a new leader … a new Satan!

In this hellish election, whoever commits the most outrageous, destructive offenses wins (a little like the real world)! Only the biggest, baddest demon will rise through the ranks … and win the day. 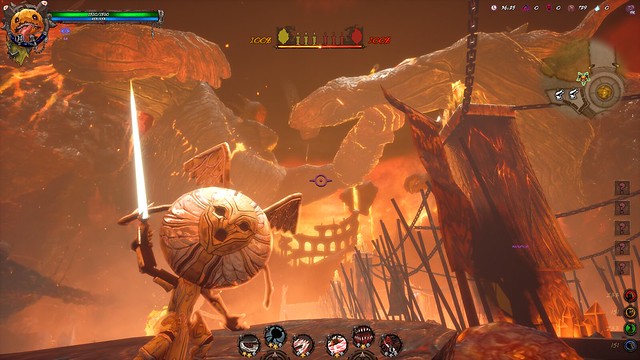 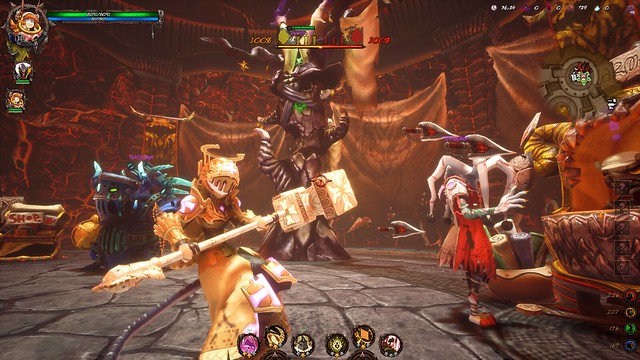 DemonsAreCrazy will exit Steam Early Access and launch as a full Steam game on Thursday, September 12. The game is FREE to download and play – and it includes in-game purchases and downloadable content.