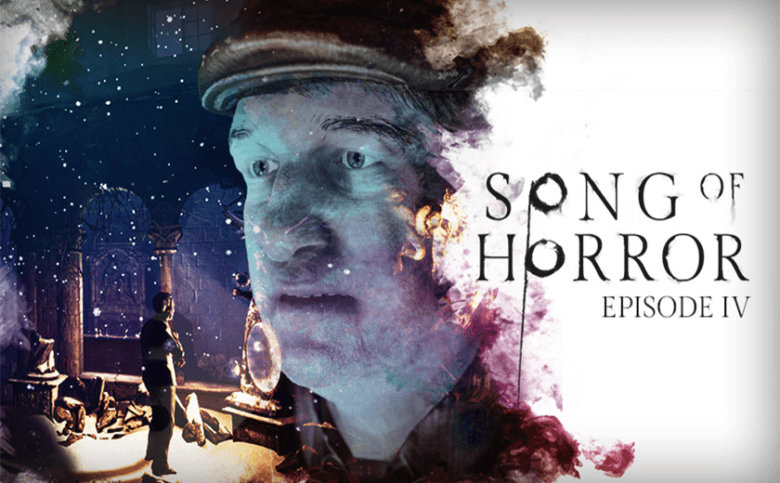 Another year, another cold November. Once again, the inhabitants of St. Cecilia’s Abbey celebrate the festivities to honor the patroness of music with a famous concert. But this year, everything will be different: a musician finds an ancient score written in Psaltic from a song the congregation always wanted to listen to. A young violinist, capable of interpreting this odd, byzantine piece, decides to play it.

When rehearsals start, and the song comes to life, shameful thoughts invade the minds of the musicians, drowning them in an unnerving, yet luring unrest. They cannot stop themselves from thinking about the song, about playing it over and over again… They cannot wait to join their instruments with the voices of the monks, interpreting this lost song that becomes whole again. 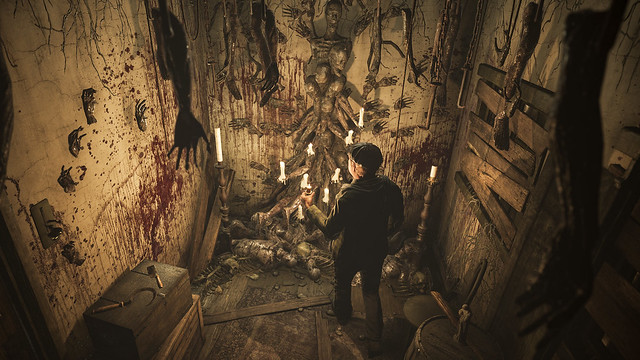 The fourth (and biggest) episode of Song of Horror, The Last Concert, continues the games’ nostalgic journey through the classics of the genre. At a time when first-person, jumpscare based horror games are the norm, all four chapters in the story available so far recapture the atmosphere of games of old, throwing in the unfathomable entity known as The Presence, who adapts and reacts to the way they play.

Lose against this unpredictable adversary, and the character will die permanently. As fans progress through each new episode, the threat of losing more characters increases, creating an incredible atmosphere that never dissipates. 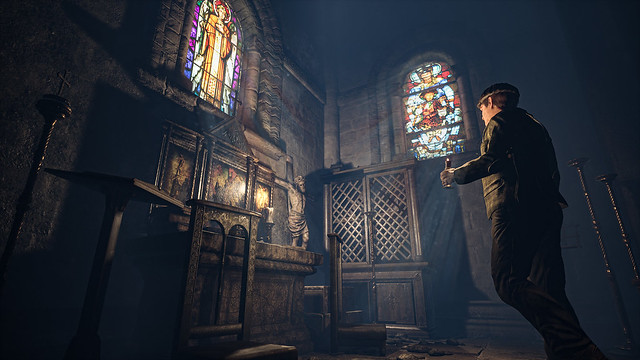 This latest episode takes inspiration from Frictional Games’ celebrated modern horror adventure Amnesia: The Dark Descent, bringing players to the most haunted area of the game: St. Cecilia’s Abbey. How many characters will survive this holy place, now tainted by the influence of The Presence?

The intricate hallways of St. Cecilia’s Abbey, designed by a real architect, immerse players in a chapter that takes more than 8 hours to finish – for context, three times bigger than the main location of the first episode. It’s a less linear adventure than previous chapters, with players able to progress through the story in a different order depending on where they head and what items they pick up. All in all, it’s an experience with more freedom. 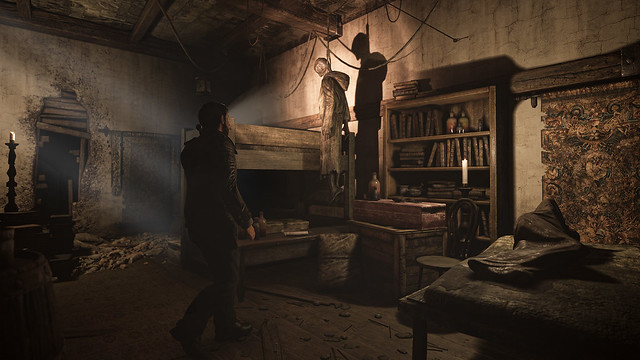 In this part of the story, you will: 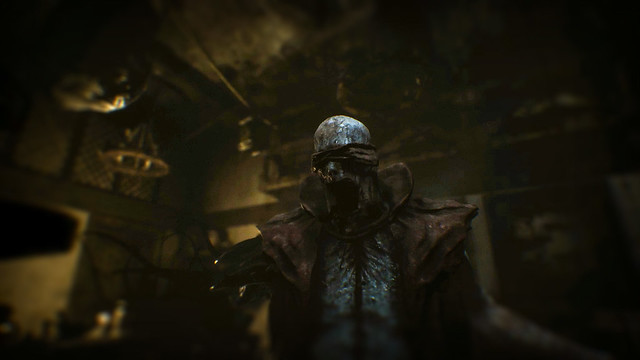