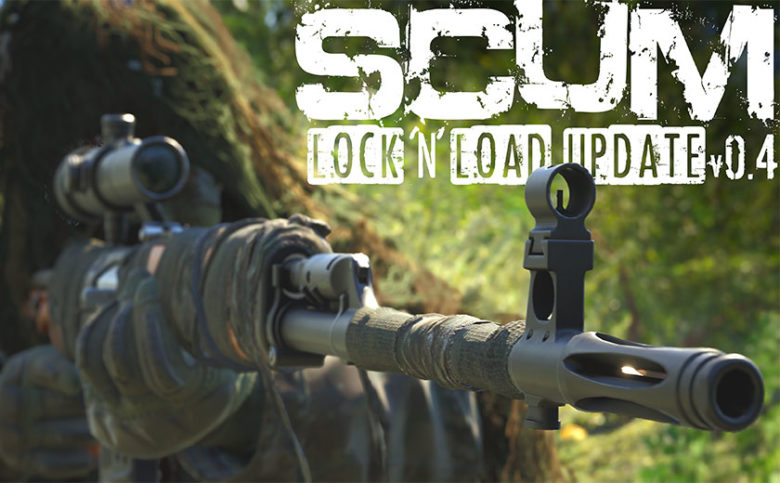 Welcome to SCUM island, prisoner! Developer Gamepires have announced its latest update for their open world survival video game SCUM, luring all supermax prisoners back into the island arena with its Lock ‘n Load V.4 update. This features-heavy release delivers community requested content that all convicted SCUM players can use to fight for survival (and for viewers!) on this ultimate reality show. Capture your copy of SCUM this week while it’s 40% off on Steam! 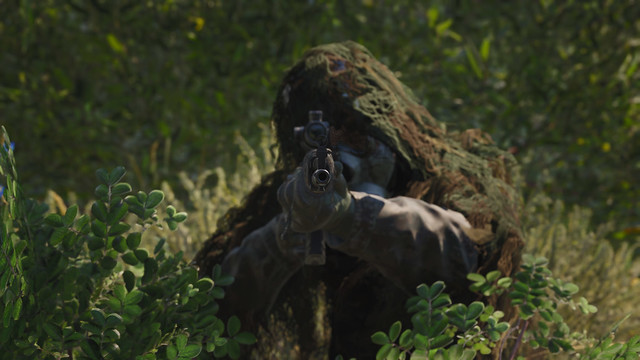 SCUM is an early access survival game about supermax prisoners surviving and fighting to the death for a television show. SCUM aims to evolve the multiplayer open world survival game with unprecedented levels of character customization, control and progression, where knowledge and skills are the ultimate weapons for long-term survival. Combining the methodical planning and management of hardcore survival with optional PvP ‘network events’ available to everyone at any time, SCUM strikes a unique balance between complex simulation and intense action in the next generation of survival games. 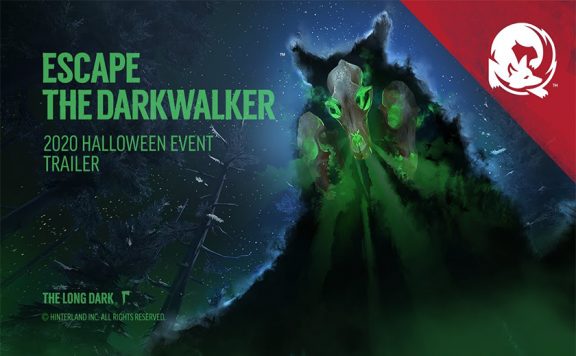 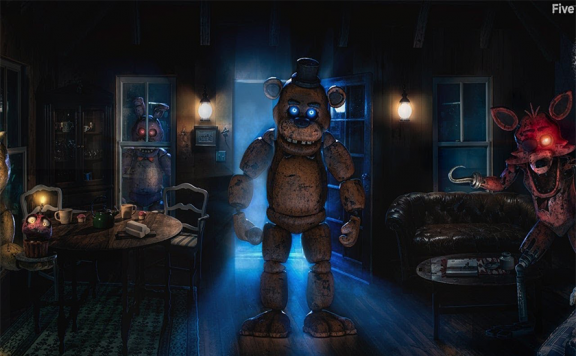 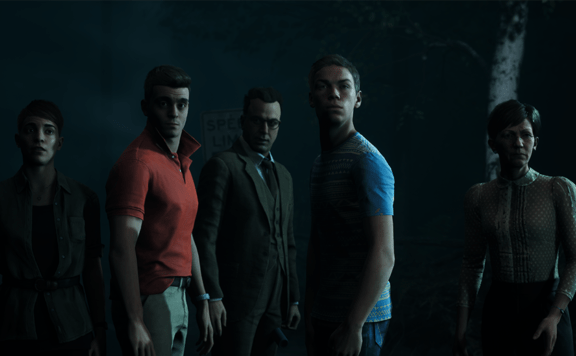