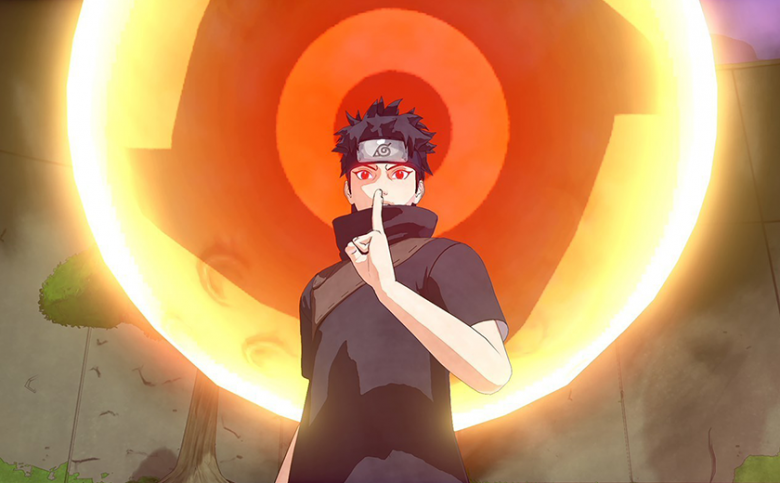 BANDAI NAMCO Entertainment America Inc. today announced that Shisui Uchiha is now available as a playable DLC character in NARUTO TO BORUTO: SHINOBI STRIKER as part of Season Pass 3. Renowned as “Shisui of the Body Flicker” for his unrivaled mobility on the battlefield, Shisui joins the NARUTO TO BORUTO: SHINOBI STRIKER roster as an Attack-type Master Character wielding both exceptional prowess in the Uchiha clan’s signature Shuriken Jutsu and the most feared Mangekyo Sharingan ability, Kotoamatsukami, which allows him to both protect his allies and confuse all opponents simultaneously.

In addition to Shisui, NARUTO TO BORUTO: SHINOBI STRIKER Season Pass 3 also features the previously released Neji Hyuga (Shippuden) and Kakashi Hatake (Double Sharingan), as well as two unannounced characters. By purchasing Season Pass 3 for $14.99, players will gain immediate access to all three currently available characters, along with the two remaining characters as they release. Characters may also be purchased individually for $3.99.

NARUTO TO BORUTO: SHINOBI STRIKER is available now for the PlayStation®4 computer entertainment system, Xbox One, and PC via STEAM®.