JC Planet Co., Ltd has announced that 5 big exciting events will be with users from September 12th, 2017 for celebrating 1st Anniversary with JC Planet. 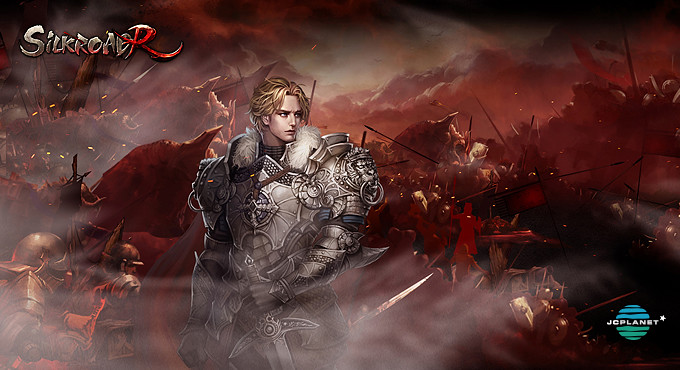 Silkroad-R is an MMORPG (Massively Multiplayer Online RPG) that puts the player deep into ancient Chinese, Islamic, and European civilizations. The Silk Road, was in short, a major cultural and economic trading gateway. Roads connected between ancient Asia and Europe that have disappeared into the forgotten history of glory and adventure. 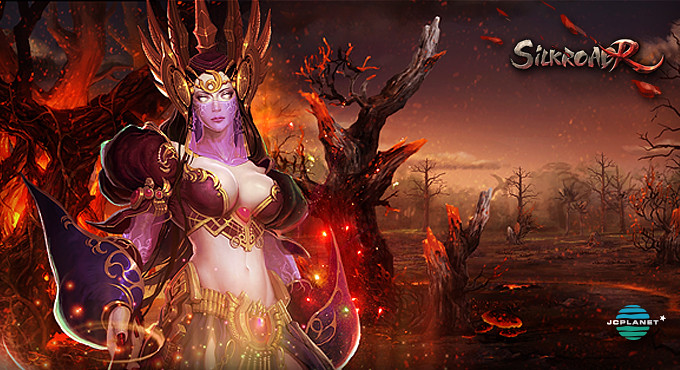 The Silkroad-R is an active world unlike other MMORPG’s which have fixed content. In the spacious roads Merchants take chances for adventure while Thief’s intend to strip them of their goods. Although, with great risk in trades, Hunters will be their too protect traders and end the mischief of thieves. On the Silkroad-R, the constant life that is given to this world is through the trades and challenges brought from it forming various bonds, goals, and dreams giving the Silkroad-R a world full of life. 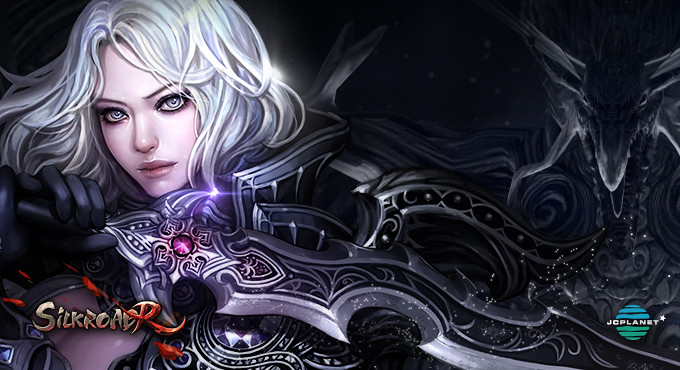 There is no fixed job on the Silkroad-R. All players can freely promote themselves to improve the growth of their character with no restriction. Changing from Merchant, Hunter, and Thief will alter the will and destiny of the player.