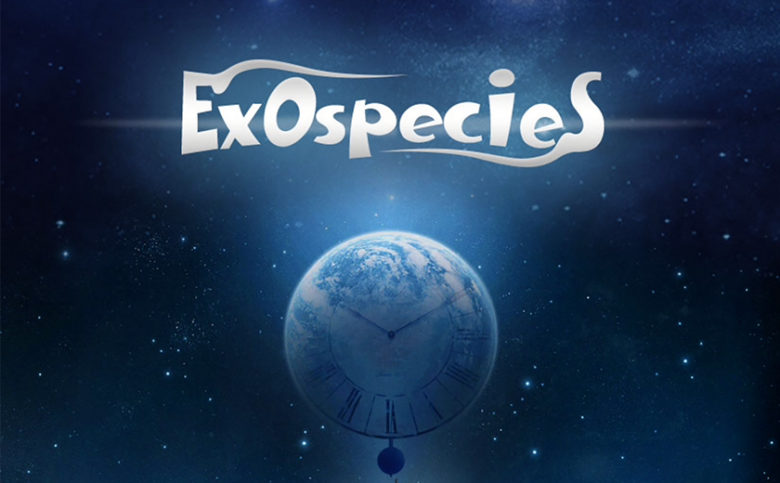 Exospecies – a 1v1 strategy game created by Microsoft veteran/Xbox One Operating System co-lead Eric Zinda – will be making its way to the App Store next Wednesday, July 31.

Combining the ageless gameplay of chess, strategic moves from Magic: The Gathering, and isometric combat from mid-’90s strategy DOS games such as SimCity, Exospecies allows players to form their very own alien militias to fight in surreal, exotic habitats all over the universe. In pitched 1v1 battles, strategy fans will be tasked with defeating two distinct AIs (“Maria” and “Ni jel-un”) or facing off against human opponents online as both sides take turns at the same time – a feature not often seen in turn-based strategy games.

In Exospecies, every player’s unique alien army is composed of 10 units (with more coming soon) – all with different abilities, such as:
Two single-player campaigns will be available at launch:

Furthermore, an optional Map Editor makes it easy for players to customize the playfield to their heart’s content – whether taking on friends, online opponents, or the AI. Random terrain creates big maps FAST and custom terrain allows for handcrafted, personal creations. 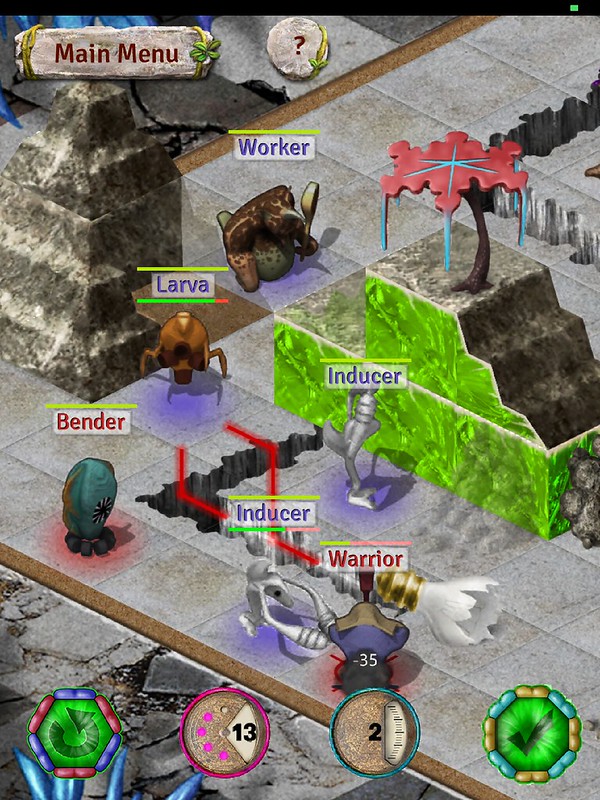 Earth has slowly-but-surely been taken over by invading alien tribes. The invasion eventually results in generalized casualties, starvation – and even the loss of the planet itself. With little resources left to fight with, humans have now begrudgingly joined forces with a number of friendly “exospecies” to ward off future invasions and reclaim the planet for humankind and its new allies. 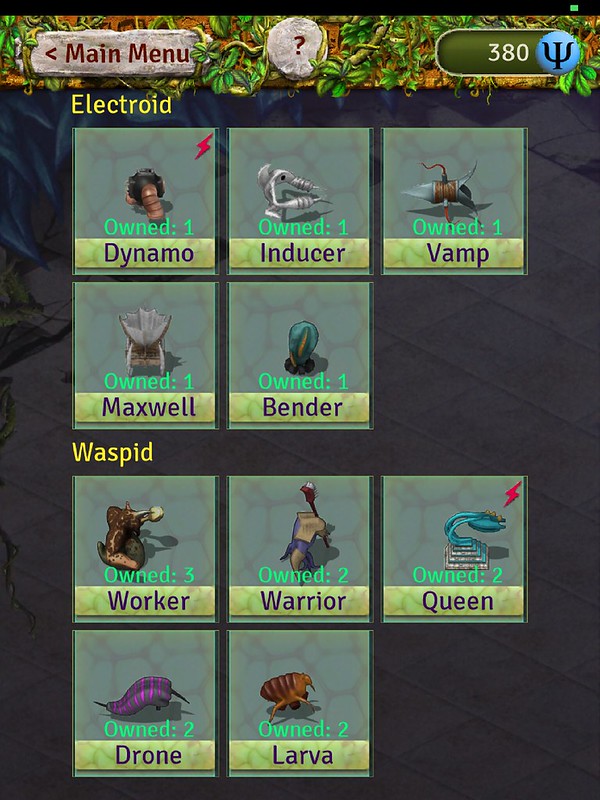 Exospecies will be available on iOS for FREE next Wednesday, July 31. In-game currency (Bosons) can be used to purchase additional content, such as the Advanced “Malinoino” campaign, and units (Electroids, Waspids – and “Pods,” which randomly unlock units based on probability). 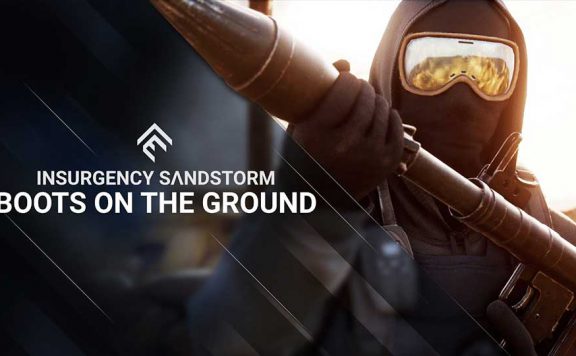 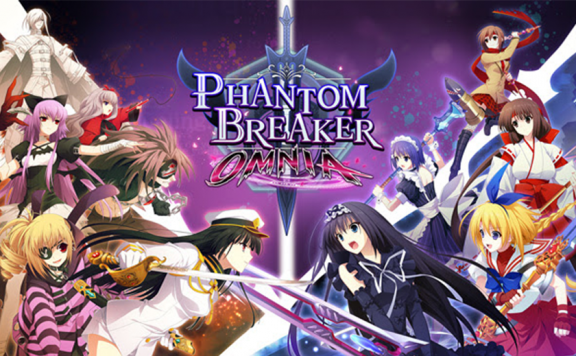 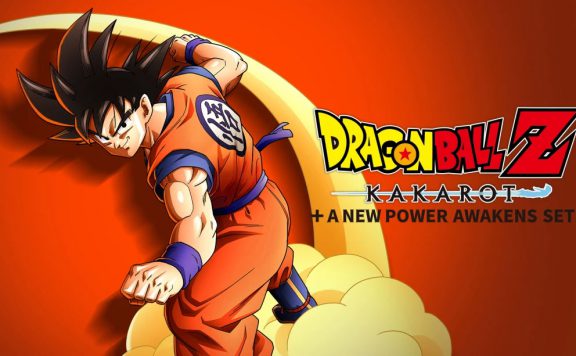