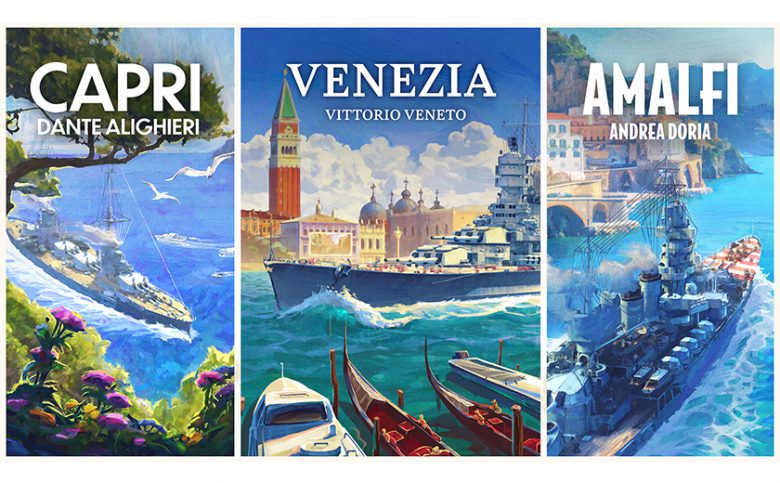 World of Warships’ latest update is here, bringing with it the new temporary battle type ‘Big Hunt’, a revamped version of a fan-favorite game mode, pitting players against AI-controlled monsters as they race to escape in unique ships.

The update also brings a large-scale makeover across all in-game visuals, as well as a new lighting system, and includes part two of the Italian Battleship rollout.

Update 0.10.2 also brings a large-scale makeover to all in-game effects and part two of the Italian Battleships event with new combat mission rewards

Wargaming, the developer, and publisher of the free-to-play naval combat game World of Warships (WoWS) has today revealed Update 0.10.2 for the game, launching today. The update introduces a new temporary battle type ‘Big Hunt’, updated visual effects and new rewards to be earned in part two of the Italian Battleships event. 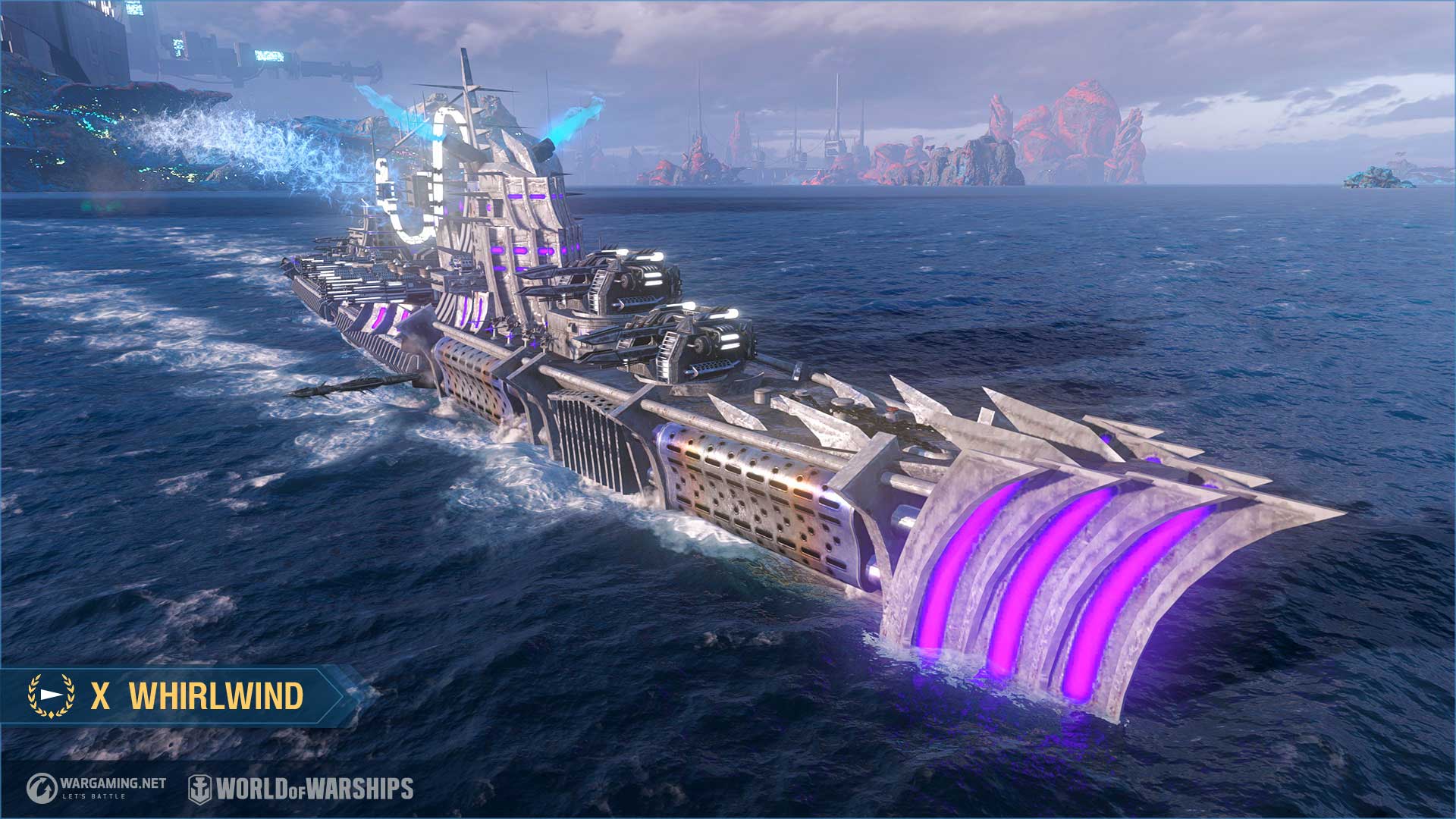 The sea monsters are back with a vengeance in a revamped version of the Key Battle game mode which debuted last Halloween. The new battle type pits 16 players against each other and AI-controller monsters as they race to escape through the portal at the center of the huge Polygon map. With a wide range of modules and consumables on the exclusive event ships, there are lots of build variations for players to experiment with to make an impact.

Players enter each battle solo but can build up a team of their own as the action unfolds, or if entering as part of a Division, they can find each other on the map and unite to coordinate their efforts. 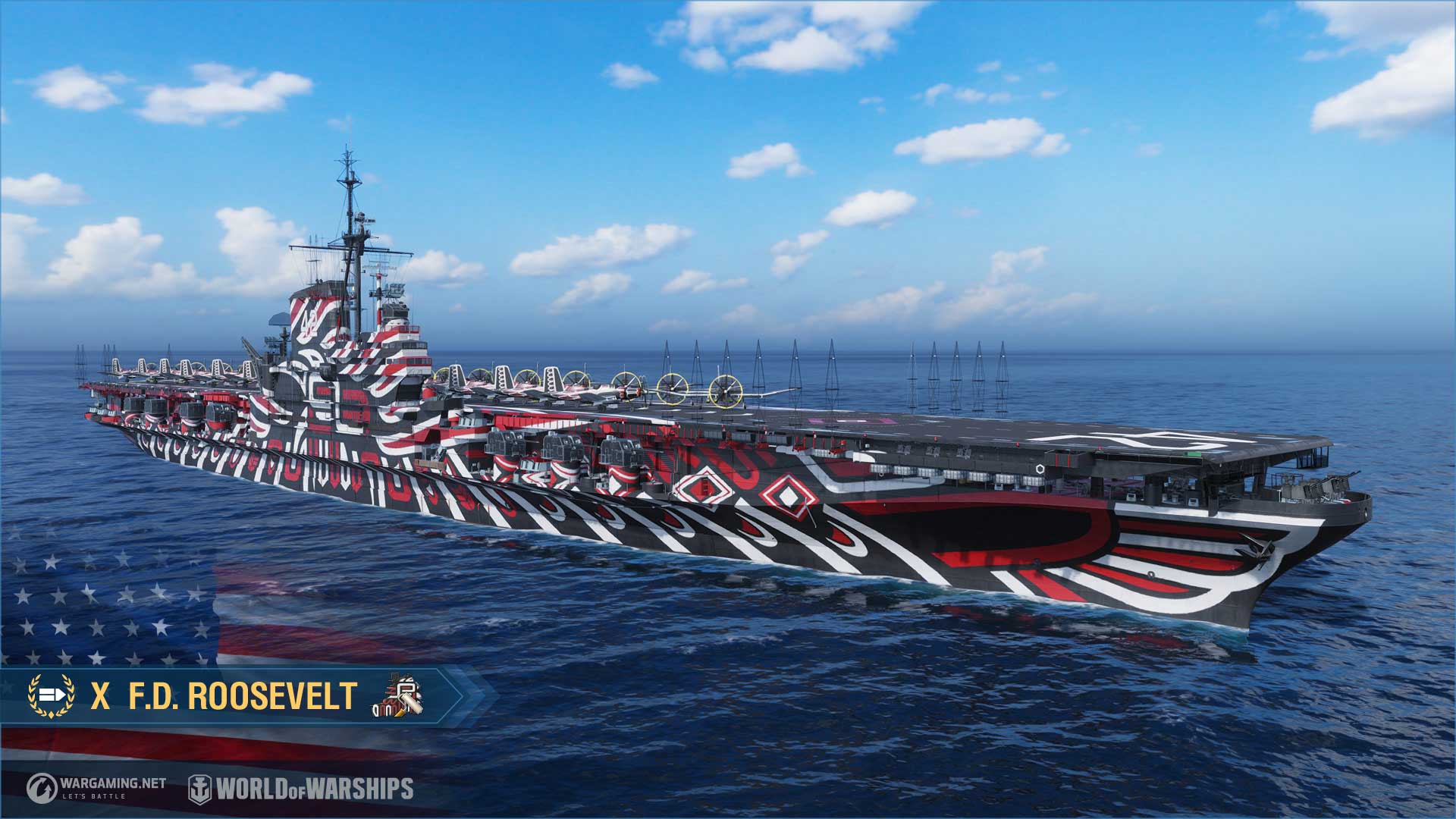 By destroying monsters, other players, and a new boss ship ‘Aurora’, players can earn a temporary resource—Battle Points that can be used to reinforce their ship directly in battle and exchange later for rewards in the armory.

These new updates ushers in a large-scale makeover across all in-game effects — from shell tracers and gunfire to water splashes, fires onboard ships, and all AA effects — they’ve all been enhanced and reworked to accommodate the new lighting system. This comes alongside a huge array of visual effects added for ricochets, citadel hits, incapacitated weapons, and consumables. Imagery and assets related to these enhancements can be found here. 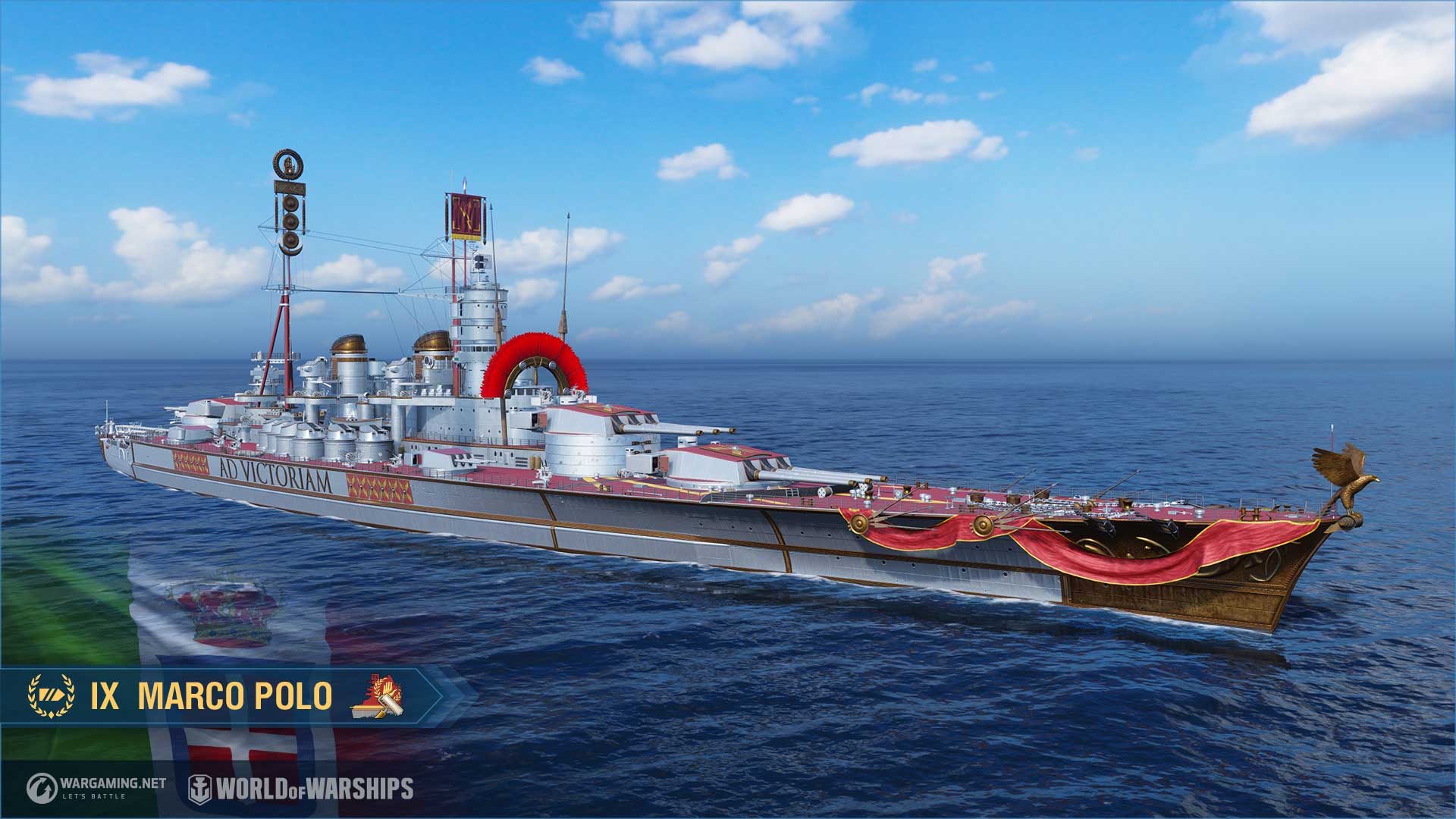 The Early Access rollout of Italian Battleships continues, as players continue to enjoy the tier IV to VI, as well as tier VIII and IX ships which hit the seas in Early Access with the release of Update 0.10.1. 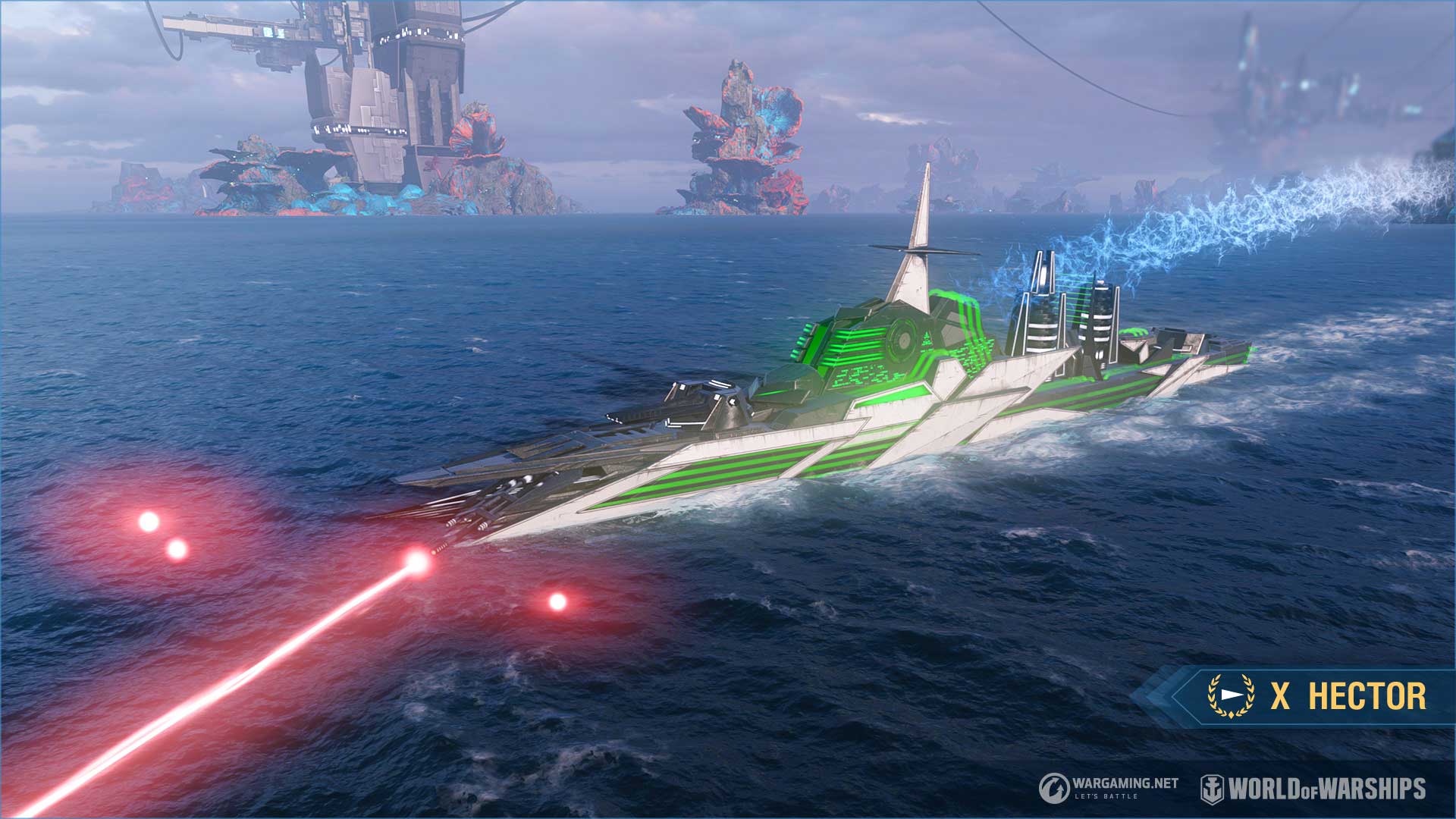