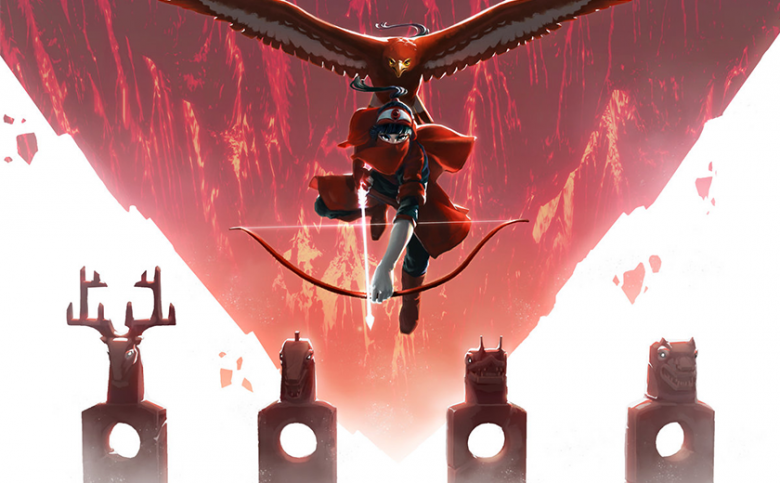 T-65b Records releases The Pathless Original Video Game Soundtrack by BAFTA Award-winning and Grammy-nominated composer Austin Wintory (ABZÛ, Journey), available today for purchase and streaming. The Pathless, a mythic adventure game developed by Giant Squid and published by Annapurna Interactive, is now available digitally as a PlayStation 5 launch title, as well as PlayStation 4 and PC via the Epic Games Store for $39.99. The game is also available for iPhone, iPad, Mac, and Apple TV via Apple Arcade, Apple’s $4.99/month game subscription service that includes a one-month free trial. Fans can also look forward to its European PlayStation 5 release on November 19.

The launch trailer for The Pathless can be viewed here:

The album was recorded around the world with over 100 musicians fusing Wintory’s breathtaking orchestral arrangements with musical traditions, instruments, and vocalizations from a variety of countries — a “global jam band” (as Wintory puts it) including Tuva, Scandinavia, China, Eastern Europe, Mongolia, Appalachia, Western Africa, and hints of the Middle East. Each track embraces this unplaceable sound, seeming to come from some timeless, non-existent mythical people – a worldwide combination of cultures and soundscapes harmonizing as one to immerse players in the adventurous realms of The Pathless.

Speaking on writing the score for The Pathless, Wintory remarked, “It speaks to Matt [Nava]’s vision and especially the fact that, for all of the game’s grandeur and epic set pieces, the music is surprisingly intimate much of the time.”

Wintory went on to express his gratitude to everyone who recorded for the soundtrack, “As always with my writing, the performers are the heart and soul, but that’s especially true in this case. Collaborating with the fabulous Tuvan trio of the Alash Ensemble yielded the backbone over which all the rest of the score is mounted. Between their effortless musicianship and the talents of the small army that followed them (104 musicians in total!), it might be fair to say that this is the most personally expressive score I’ve ever written.”

Developed by the award-winning team behind ABZÛ, The Pathless sees players take on the role of the Hunter, a master of archery who travels to a mystical island to dispel a curse of darkness that grips the world. The Hunter must forge a connection with an eagle companion to hunt corrupted spirits, being careful to not become the hunted. Players will explore misty forests full of secrets, solve puzzles in ancient ruins and be tested in epic battles. The bond with your eagle and the fate of the world hang in the balance.

Also in the works is a second album for The Pathless due out shortly, taking the extensive interactive music which accompanies the player’s free wanderings on the island and makes a lengthy meditative album of its own. 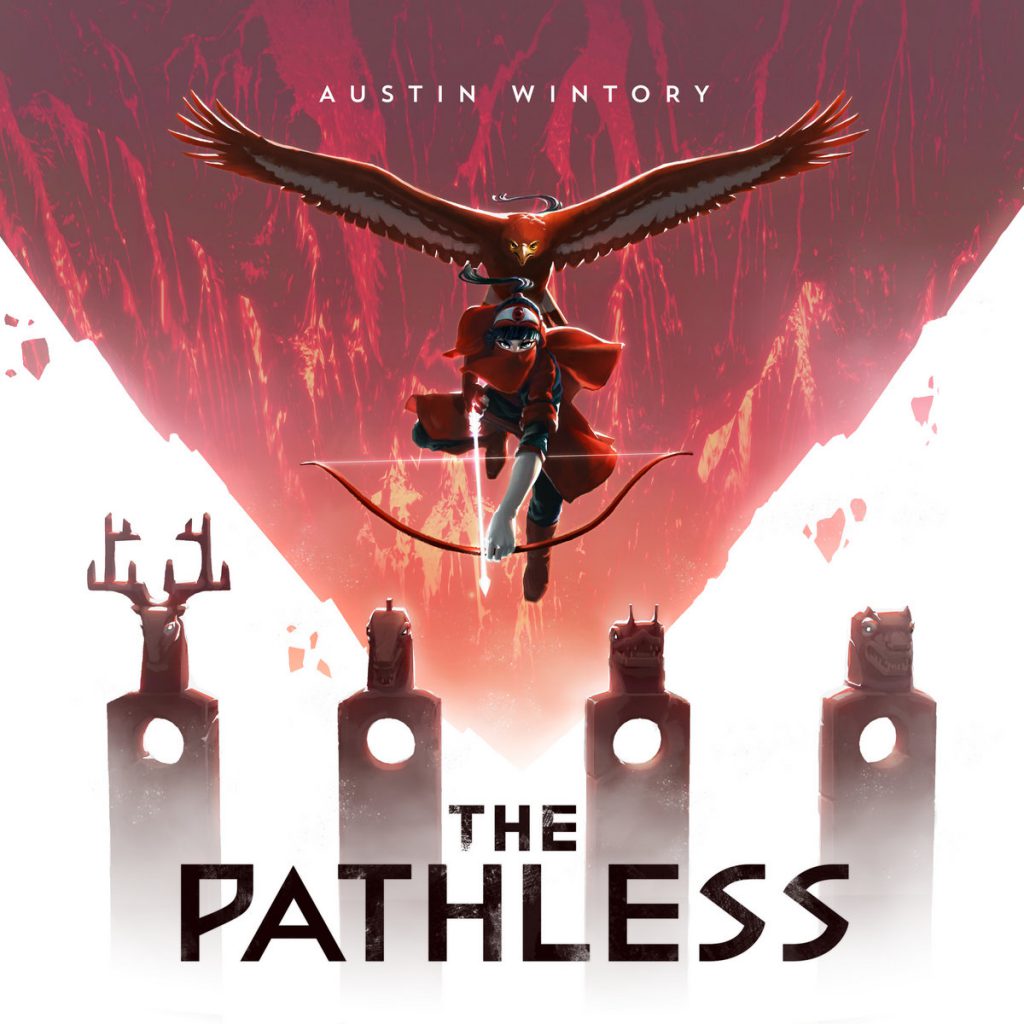 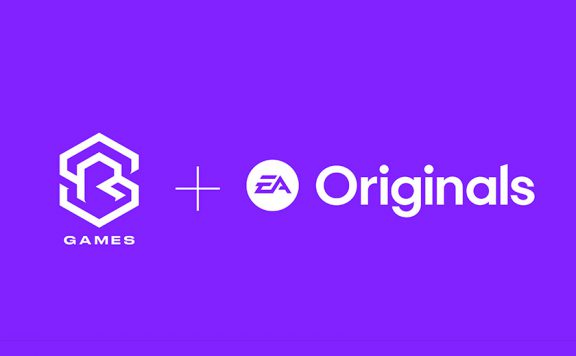 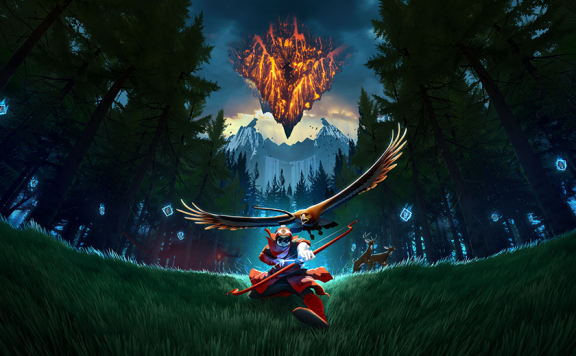 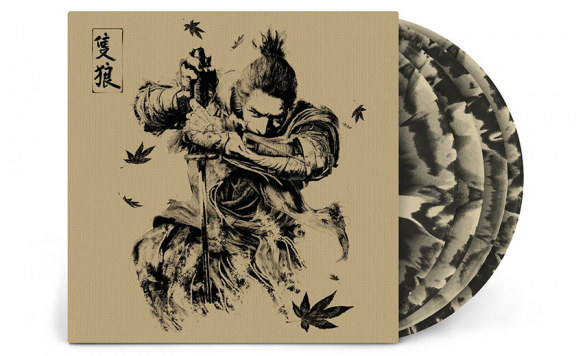