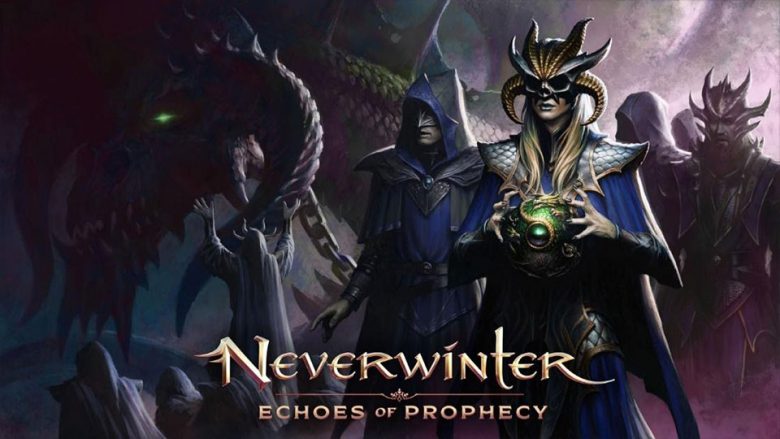 The third and final milestone of Neverwinter’s battle pass Echoes of Prophecy is available now on PC, PlayStation, and Xbox!

The final milestone, Of Dragons and Influence, brings the epic conclusion of the Echoes of Prophecy campaign as adventurers will unravel the mystery surrounding the Cult of the Dragon’s return, and uncover the dark acts the Cult has committed thus far. In hopes of stopping a ritual that could bring darkness across Faerûn, valiant adventurers must band together to find the location of the cultists and stop them before it’s too late. With the entire Echoes of Prophecy campaign leading up to the campaign for the next major module for Neverwinter launching next month, players who complete this final adventure for the battle pass will know of the sinister events ahead.

In addition to story content, the final update for Echoes of Prophecy brings limited-time rewards for players to unlock, including the Legendary Mount Choice Pack and the Lion Vanity Pet, by logging in, playing through the campaign, and completing repeatable quests. Those who would like to earn additional rewards, such as the Vanity Barded Neverwintan Lion, can purchase the premium battle pass.

Milestone 3, ‘Of Dragons and Influence’

On Xbox, players can use the Menu button to access the Quests Interface. From here they can select the Campaigns option.

On PlayStation, players can use the Options button to access the Quests Interface. From here they can select the Campaigns option.

Players will now be able to check out each Milestone and their progress.

While Echoes of Prophecy Battle Pass is active, players can earn campaign currency from playing through the storyline and completing new quests from Elminster, completing Daily Random Dungeon Queues, and Weekly Legacy Quests. This currency is NOT in the inventory currency tab but can instead be tracked on the Campaign portion of the Journal. This is also where the currency can be used to obtain rewards.

Due to changing zones required for the quests associated with this content, players may find their tracker/golden path change within the journal upon completing one quest and picking up a new one. To ensure that you are progressing through the correct quest, please look for quests that include the following icon: