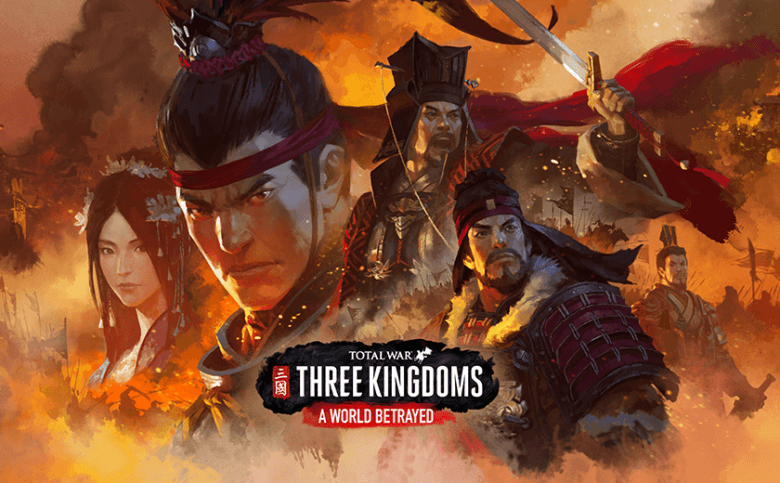 Now available for macOS and Linux, the Total War: THREE KINGDOMS – A World Betrayed Chapter Pack portrays a seminal moment in the history of the Three Kingdoms. Many of the pioneering warlords have now fallen, leaving a new generation of warriors vying to forge their own dynasties.

0 0
Previous ArticleThe Procession To Calvary is out now on SteamNext ArticleHop on your horse and start your medieval adventure in Rustler: Prologue