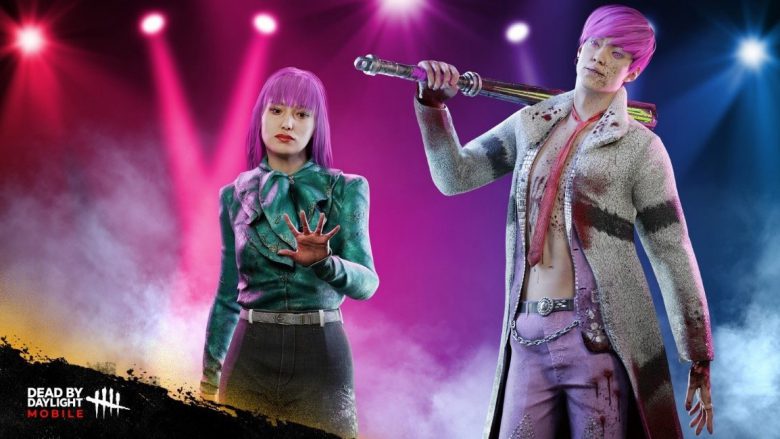 Good news for Dead by Daylight Mobile players: a new Custom Match feature, colloquially referred to as Kill Your Friends, is being introduced today. The new mode allows friends to play five at a time, unlock perks, choose the map and take turns playing the Killer.

“Kill your Friends is one of the most anticipated features in DbDM, and we’re delighted to finally be able to bring it to the players”, says Sofi Lamont-Cardinal, Lead Game Designer on Dead by Daylight Mobile. “We’re excited to see our players make full use of the new customizable lobbies that will allow them to have really flexible, casual matches to either share a laugh in, fight for bragging rights over, or practice in a low-pressure environment using any power, perk or map they choose.” 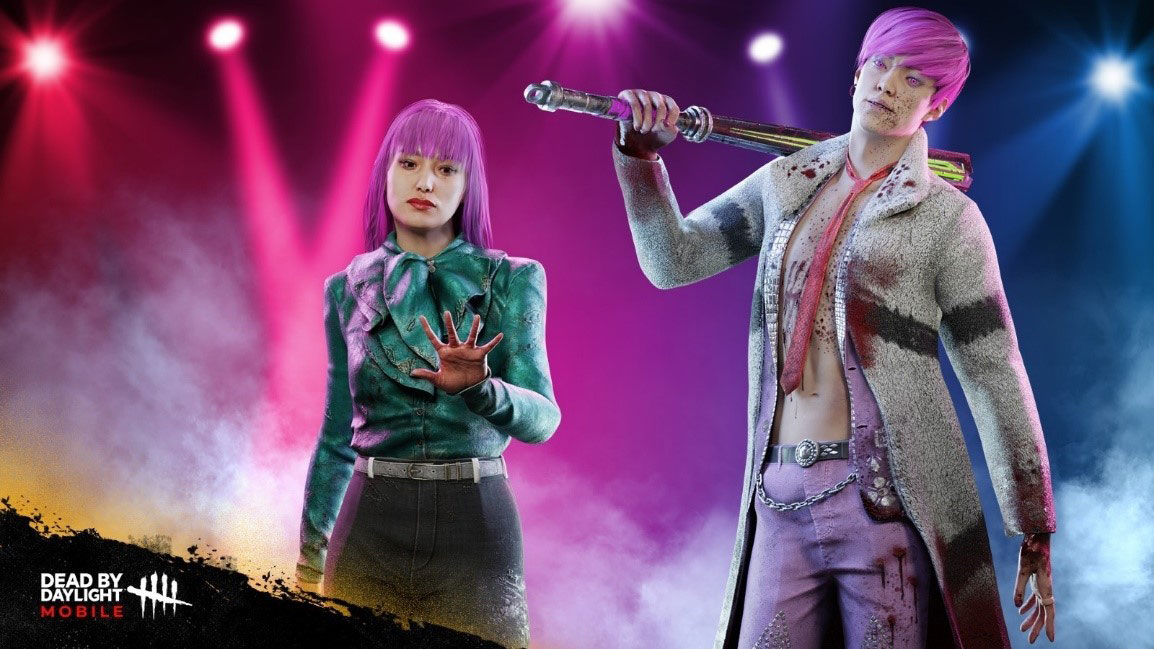 This new feature comes on the heels of Ranked Match, the current game mode, which allows four friends to group together to survive in the Fog. Currently, in ranked matches, Survivors are paired with a person outside of their group to play the role of the Killer. Custom Match, on the other hand, enables people from the same group to play both roles. In the event where there would only be three friends, for example, one could play as the Killer and add bots to complete the group. On top of choosing which character the bots will personify (amongst the ones available), players can also pick which level of difficulty they will enforce – thus making it a truly customizable experience.

As part of this launch, the in-game store also welcomes two new outfits for the stars of the All-Kill Chapter, colorful and notoriety-hungry Killer The Trickster, and ambitious music producer Yun-Jin Lee.

Players can now get their hands on the Ripper Night Costume for the Trickster, a Very Rare Outfit made for a deathly performance, and the Chart Breaker Rare Outfit for Yun-Jin– a smart iconic style that speaks of creativity and business-savviness.