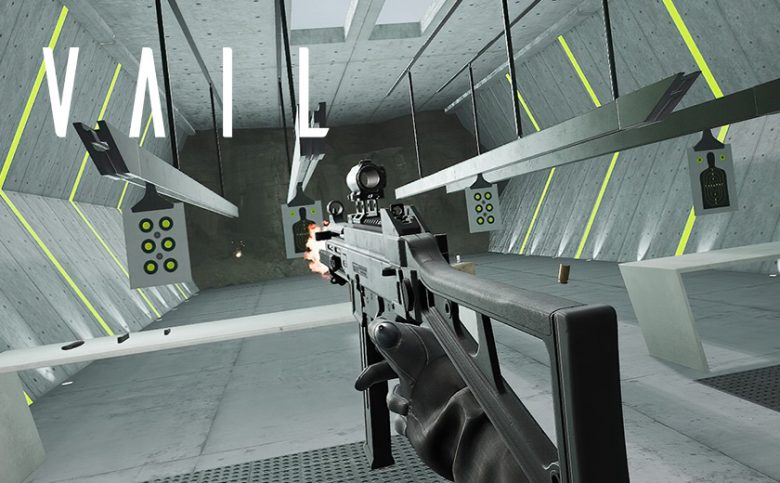 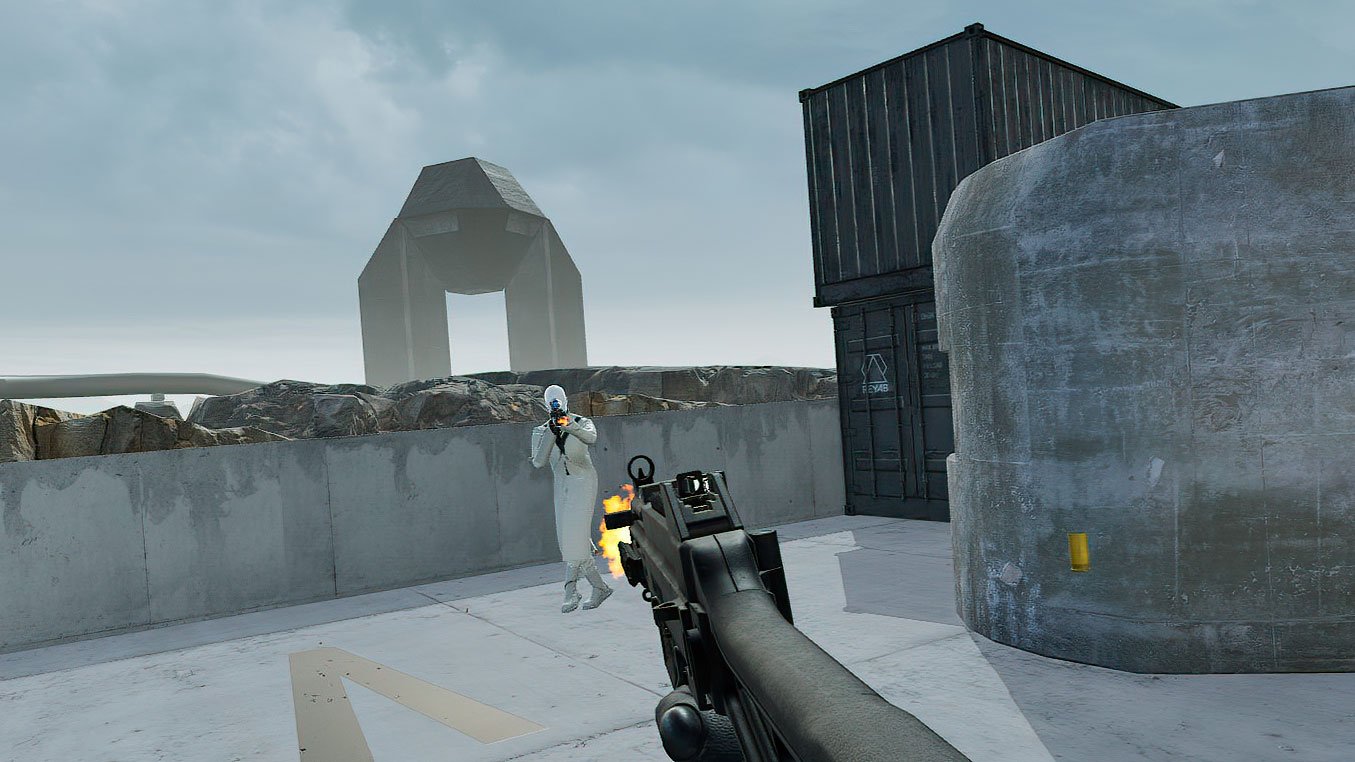 In VAIL VR, two teams of five players compete in two head-to-head modes: Team Deathmatch and Artifact. Team Deathmatch is the traditional combat mode where the team with the most kills wins the game. Artifact is the game’s core mode where players can show off their skills with a full-scale ELO ranking system, automated tournaments, and ladder structure. 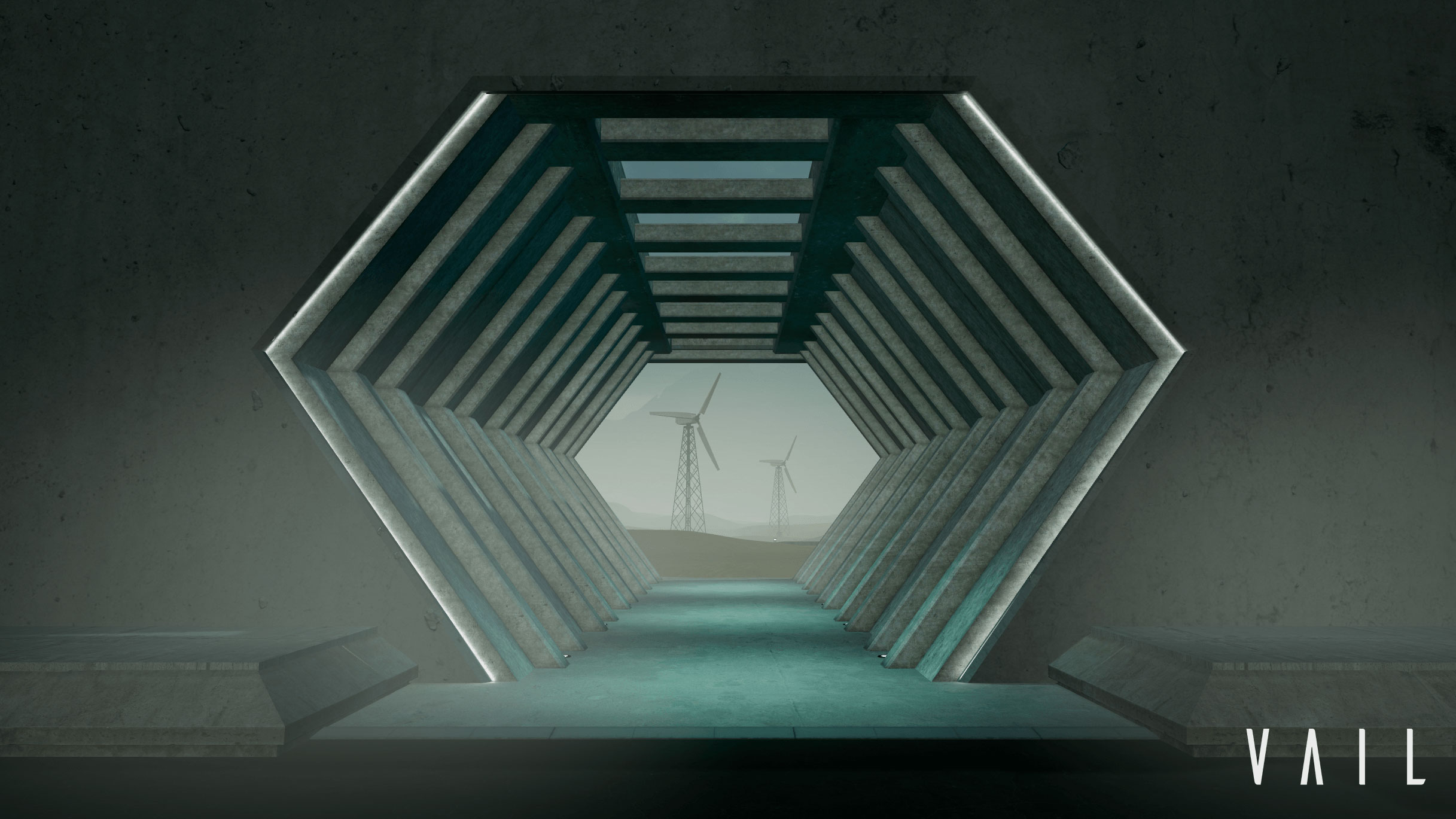 “We believe VAIL set the foundation for the next generation of first person shooting games. It’s in virtual reality, multiplayer, incredibly fine-tuned, and realistic,” said Jonathan Ovadia, CEO of AEXLAB. “While we’ve seen realistic VR shooters in the past, none bring them to a tactical, multiplayer experience with this level of combat. We believe VAIL moves the needle forward.” 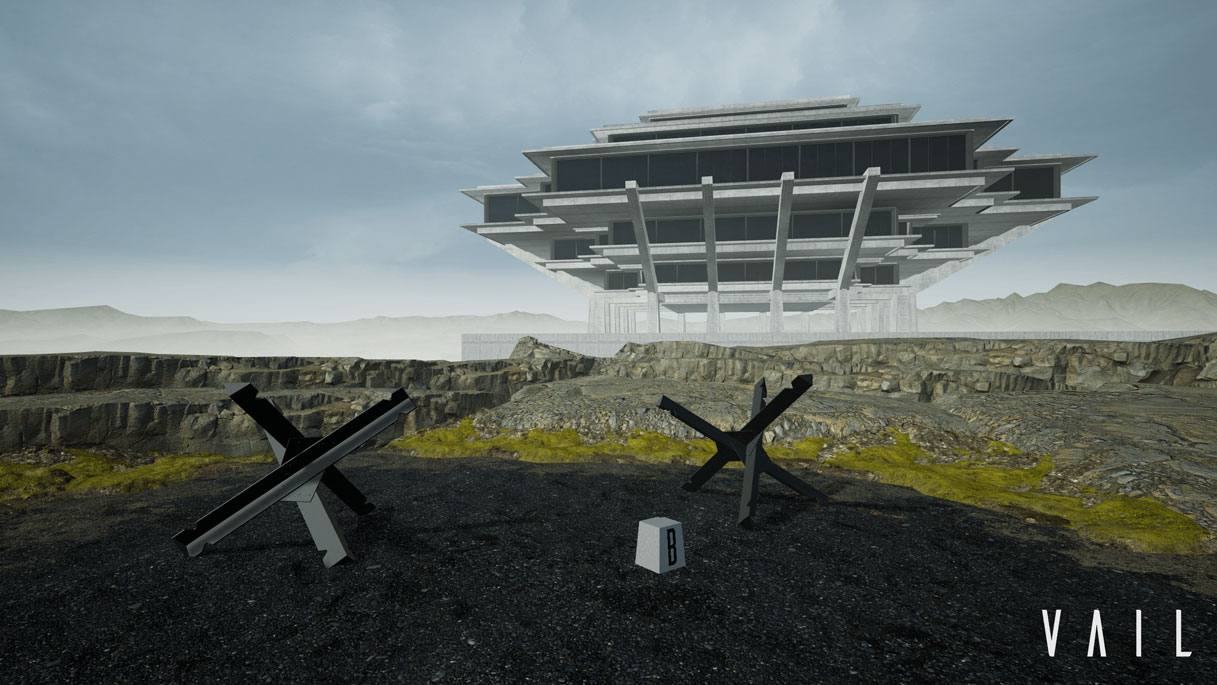 VAIL VR features full-body animation that accounts for the approximation of each player’s real body shape and size, without the need for additional tracking hardware. As an ultra-realistic first-person shooter, it creates a comfortable and accurate positional experience. The game also features an in-game voice chat system for real-time communication between players. 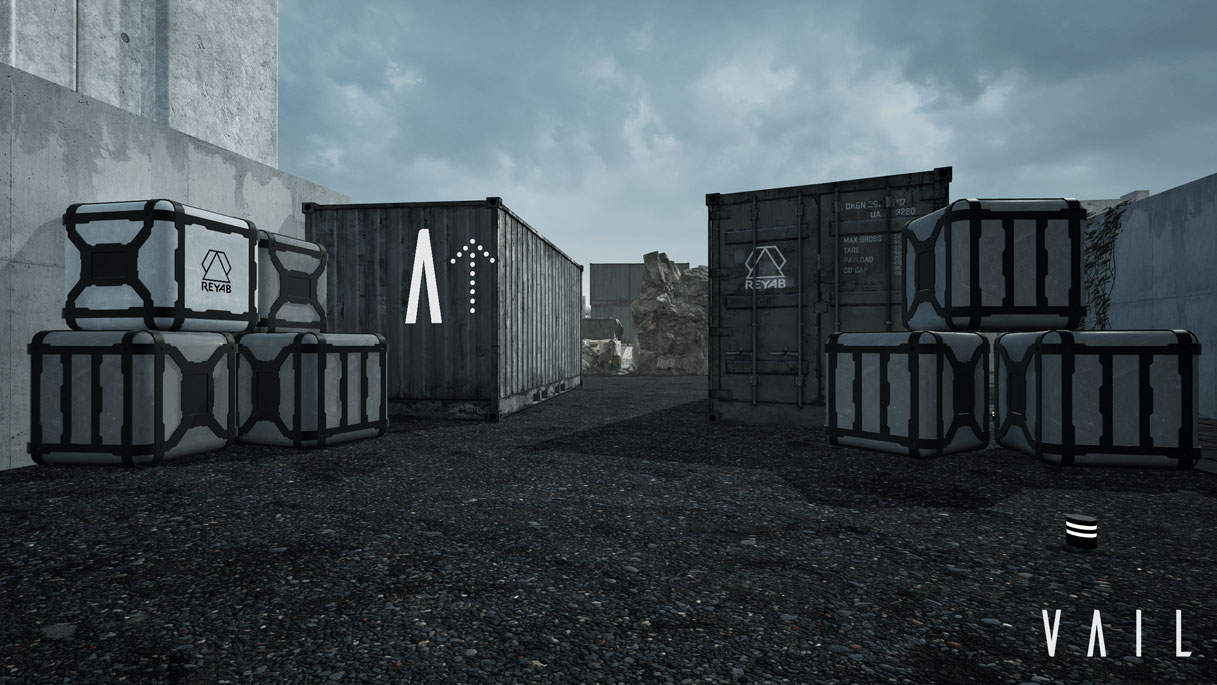