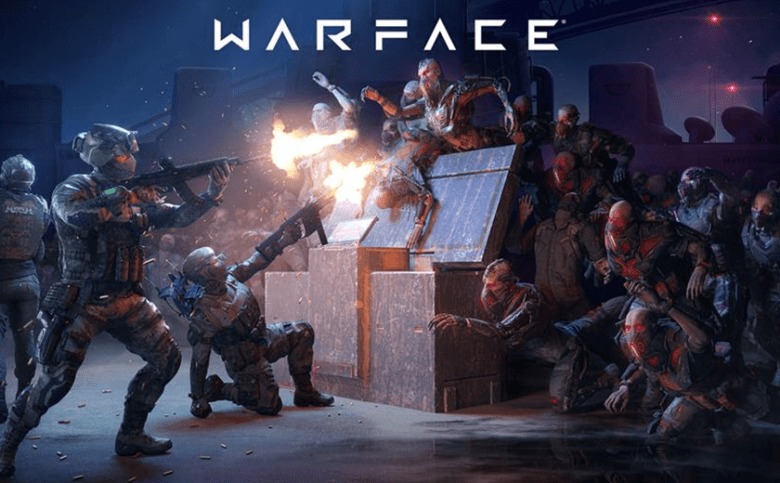 Warface Team is happy to announce the release of the latest PvE Raid, “Hydra“, available now as a free update for Nintendo Switch.

0 0
Previous ArticleLEVEL UP YOUR MIND AND TASTE BUDS: RESPAWN AND 5™ GUM CREATED FOR GAMERSNext ArticleThird Expansion Pass of Stellaris: Console Edition Coming to a Galaxy Near You on September 15