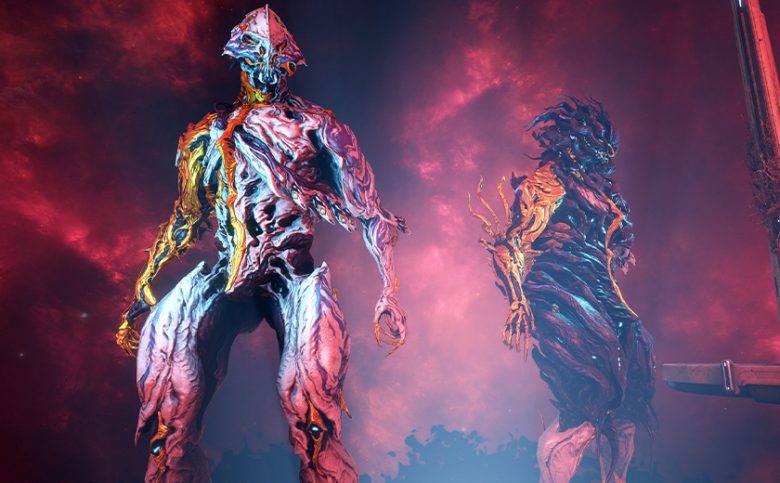 Tune In To Warframe on Twitch on Friday, August 27th, 2021 at 2 p.m. ET for a Slew of Reveals Including a Complete First Look at Nidus Prime, the Return of Plague Star, Twitch Drops, and a Look Behind The New War Development Curtain.

Digital Extremes is inviting Warframe players, press, and community to tune in to a devstream with the Warframe team where viewers will be treated to the first full in-game walkthrough of the anticipated Nidus Prime. Coming to Warframe soon, Nidus Prime was first revealed at Tennocon 2021 and is the Prime variant of Nidus, offering increased base stats and extra Polarity Slots providing more Mod customization and stronger builds for players. With Nidus Prime, players can rupture the ground with a damaging fungal growth that steals energy from each enemy it strikes, pull enemies in with an infested pod erupting with tendrils, bind with targets via a parasitic link to deal damage, and swarm nearby enemies with gluttonous maggots. 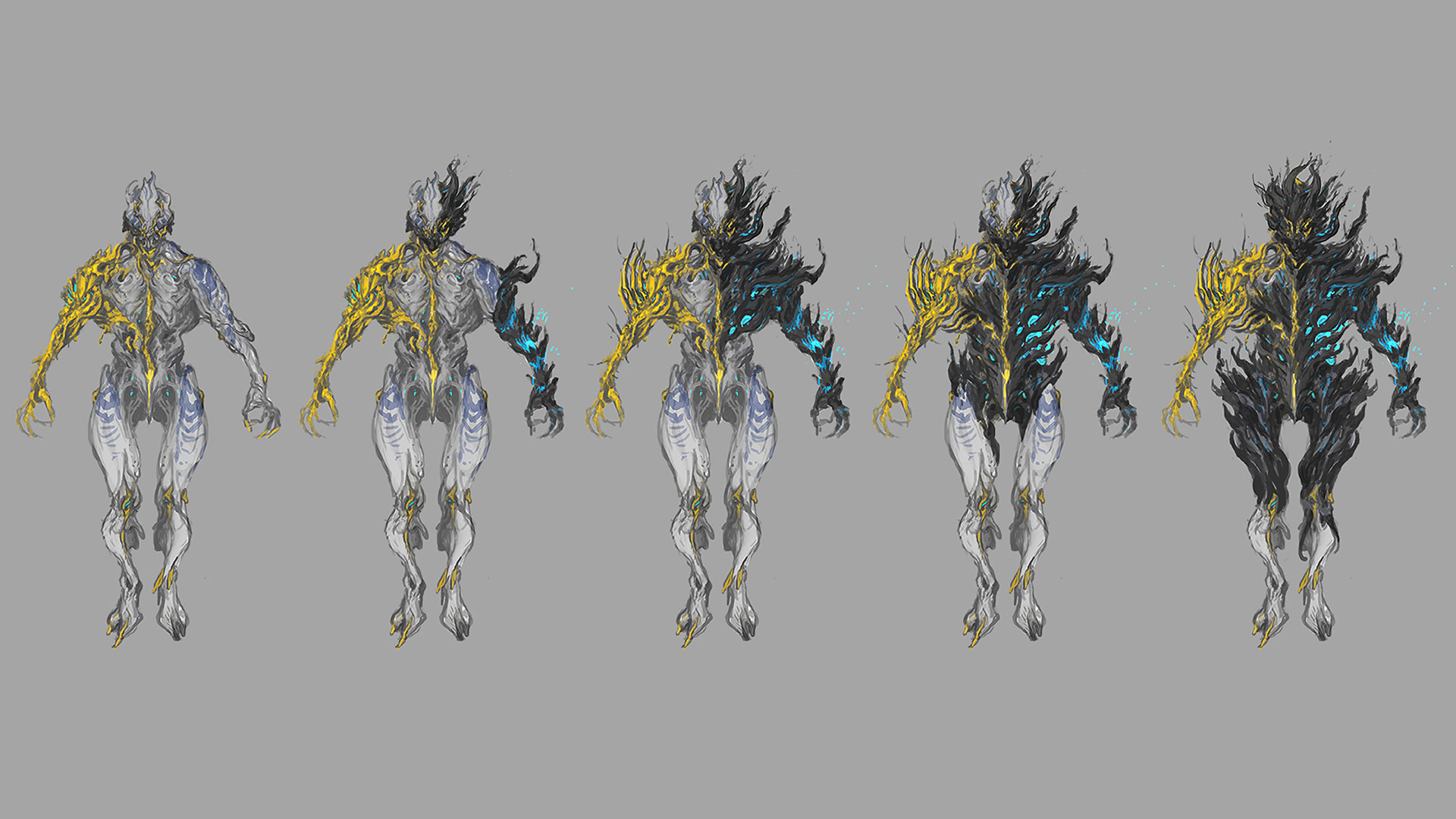 Viewers tuning in will also have the opportunity to experience a rerun of Tennocon 2021’s wildly popular narrative relay event on all platforms, which was inaccessible to a large number of players during this year’s TennoLive stream due to massively high concurrent viewership. This stress test rerun will take viewers on a guided immersive flashback at some of the players’ most momentous and shocking plot moments from Warframe’s history as well as a look back inside the fabled Zariman Ten Zero and other Warframe scenes.

The excitement doesn’t stop here — also being teased on this week’s development showcase is the return of Warframe’s popular Operation: Plague Star event, a popular limited-run event that will see players rallying together to defend the Plains of Eidolon against infested lifeforms before they make their way to Cetus. To make Operation: Plague Star even more explosive, a new weapon will be revealed on stream that will help players destroy the toxic, infested boil before it becomes unstoppable. 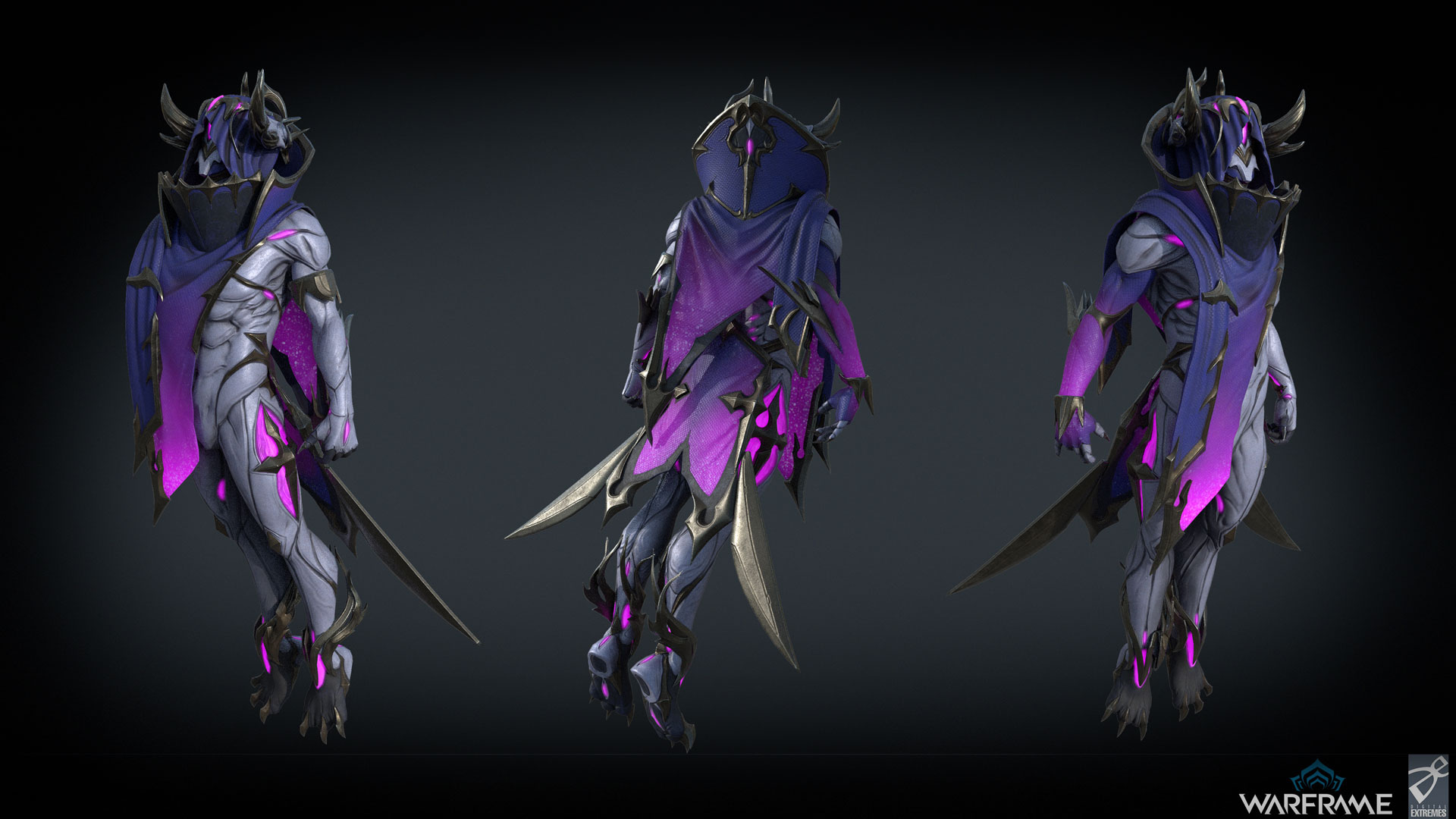 Before the stream ends, viewers are promised Twitch Drops and a behind-the-scenes look at some in-development content as the team continues the trek toward all-out war with the Sentients in The New War, launching later this year. 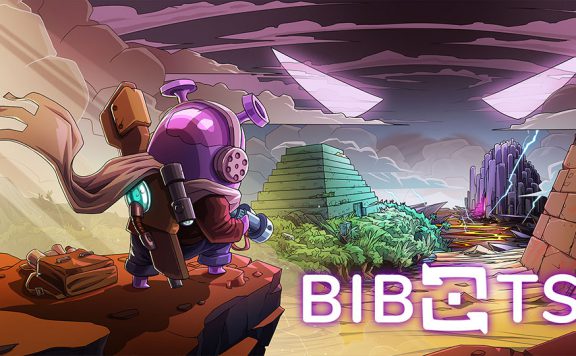 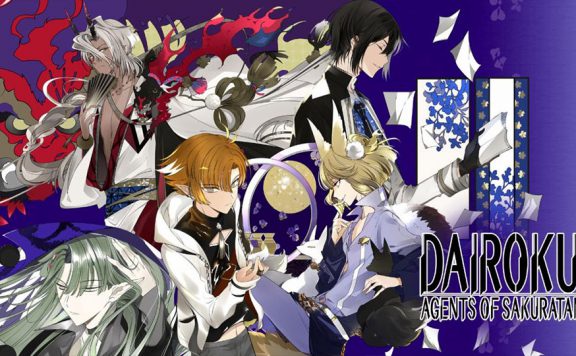