Today is the big day! Our rather chunky, Outlaw-flavoured content update for the award-winning strategy game, Wargroove, is available to download for free right now.

Wargroove: Double Trouble is available on PC, Nintendo Switch and Xbox One.

Designed with co-op play in mind, this expansion adds a new story campaign that introduces the new playable Outlaw faction.

After an unexpected kidnapping and some severe ransom demands, your group of rogues have no choice but to perform the biggest heist that Aurania has ever seen…

But do you have the strategic chops to get the job done? 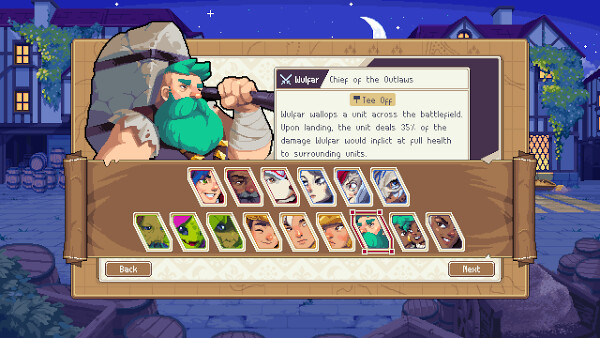 Meet 3 new roguish Commanders, each with unique ‘groove’ abilities – the mighty Wulfar, troublemaker twins Errol and Orla, as well as the maleficent Vesper.

Life as a rogue isn’t always easy, but at least you’ll have two new units at your command! Take tactical advantage of these new recruits, sending forth your Thief to ransack enemy gold and carefully positioning your Rifleman to take out enemy troops. 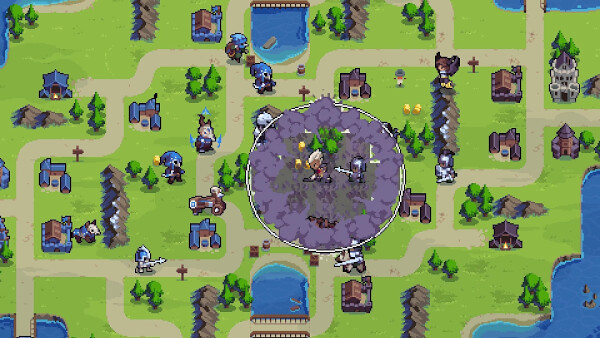 There’s so much more to explore in this free update, from new Arcade missions to competitive online Quick Play maps.

There’s also now Public and Private Multiplayer Lobbies to make online matchmaking a piece of cake, and you can even now play custom maps online!

0 0
Previous ArticleSonic The Hedgehog 2 and Puyo Puyo 2 Are Back and Better Than Ever BeforeNext ArticleUndungeon, an action RPG with rogue-like elements, gets a gameplay trailer

WHEN I WAS YOUNG is available in Early Access!
February 20, 2020