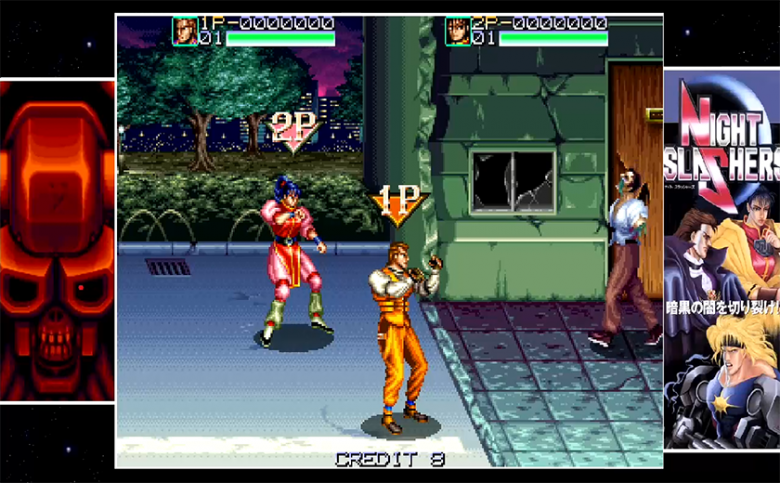 Halloween is approaching fast, and with trick-or-treating not happening for most this year, many kids will be spending time inside and looking for fun ways to spook and scare. To help bring the horror home, AtGames, creators of the Legends Ultimate and Legends Gamer home arcade machines, now brings you 13 terrifying classic arcade and console games guaranteed to get your skin crawling and pulse pounding.

More information on the Legends Arcade Family of products can be seen at https://www.atgames.net/arcades. The spooky games now available include:

Brutal Sports Football is a game that follows the same gameplay as in other football action games, except once the match starts, bloody combat begins. You can win the game by either scoring higher or killing nearly the entire opposing team. It’s up to you! 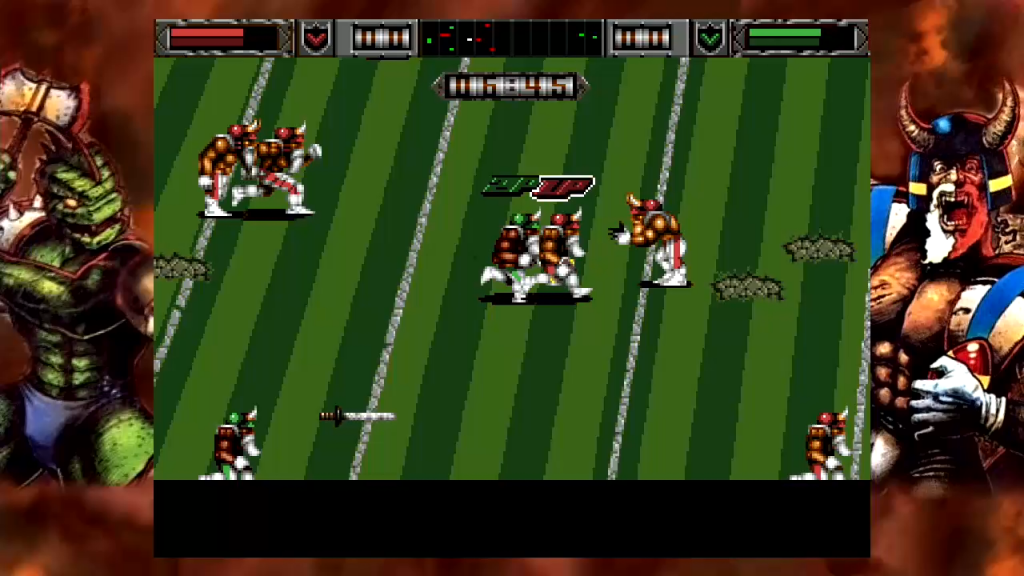 Chimera Beast takes place on a distant Earth-like planet run by monsters known as “Eaters.” Get into one of these monsters’ shoes and try to eat the entire food chain, starting with micro organisms and progressing to devour bigger creatures. What happens after you become big enough, we will leave to discover for yourself! 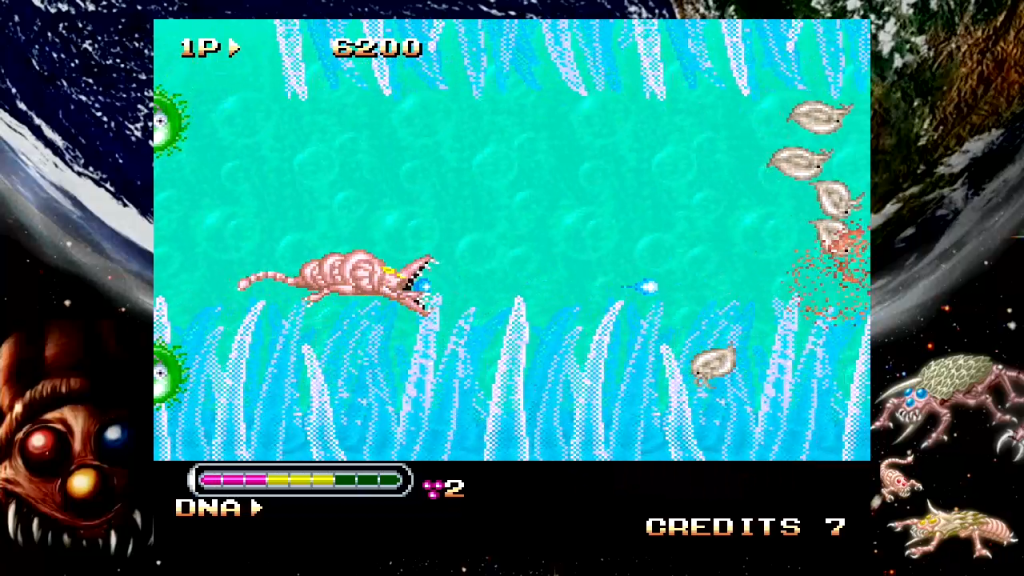 Put an end to the Eye of Odin, a corrupted magical talisman capable of transforming anyone who comes to possess it. Control Goliath and confront the game’s antagonist, Demona, who is the recent owner of the Eye. Move through 11 levels by defeating the boss at the end of each level. 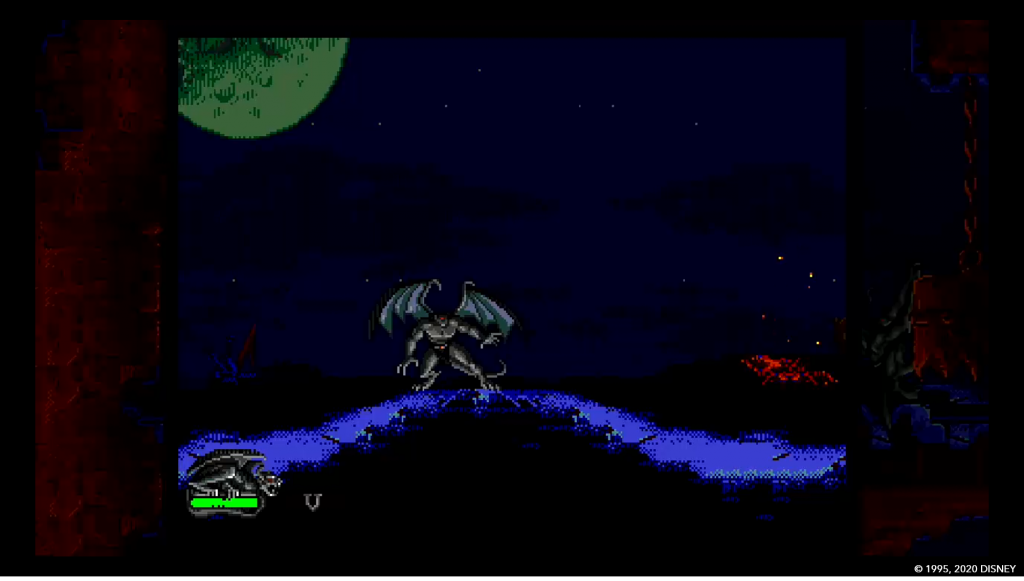 Get on an epic journey to save the realm from the evil Lord Volov and his cruel army. Kill the monsters and increase your magic powers to cast different spells – fire, wind, thunder, invisibility, etc. – to defeat the dragons and big monsters! This role-playing medieval fantasy game, inspired by Dungeons & Dragons, can also be played in co-op mode. 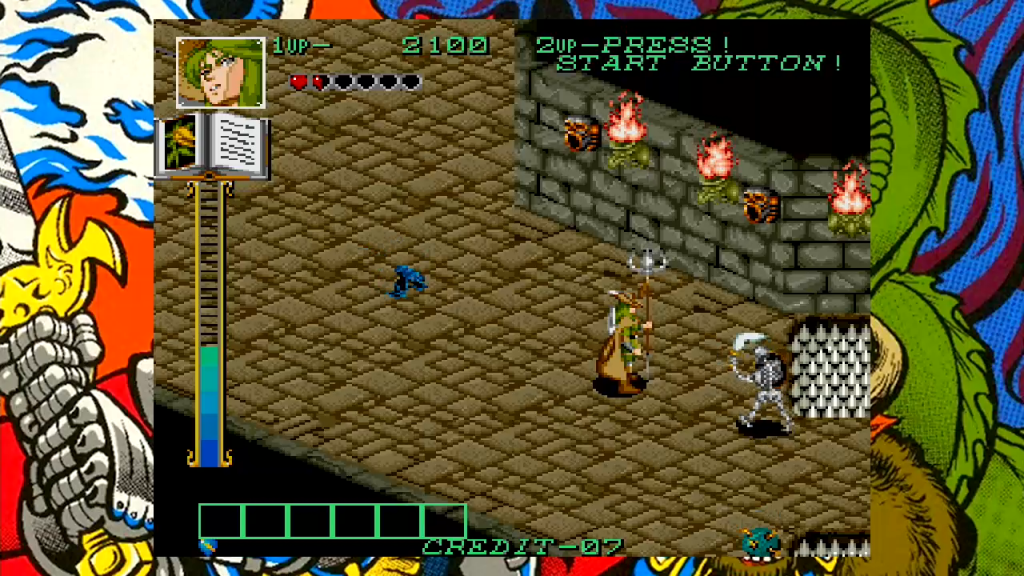 What’s Halloween without some ghosts?! In Meikyu Hunter G you complete the levels by shooting the monsters and ghosts and earn bonus points by sucking up their souls with your plasma guns. 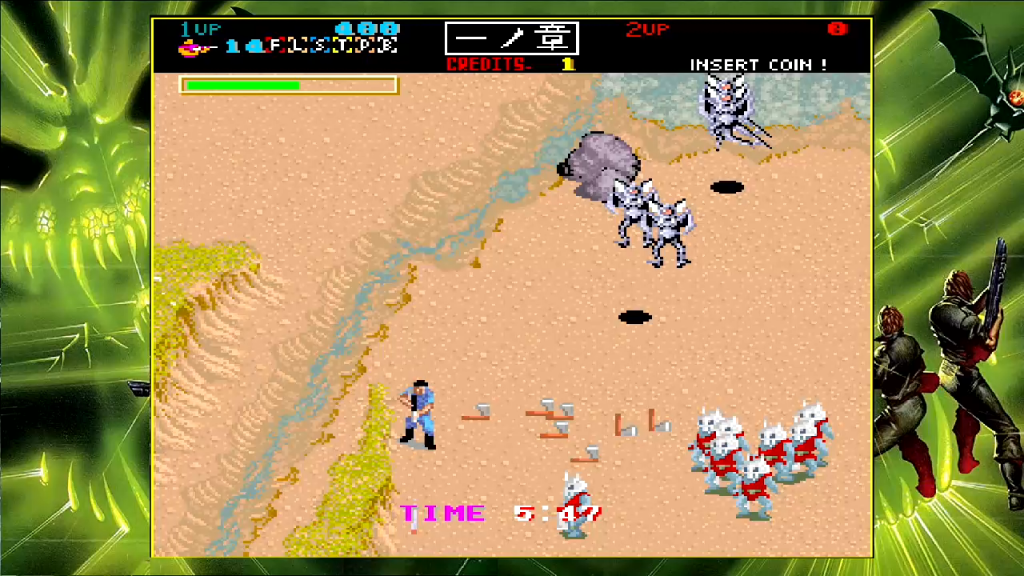 The king is dead. A new ruler has to be determined by mortal combat. Defeat 12 opponents and be crowned ruler of the kingdom. You can assume one of the human characters like Fighter, Amazoness, or Hercules, or play as a monster like a Dragon or the Beast, among others. 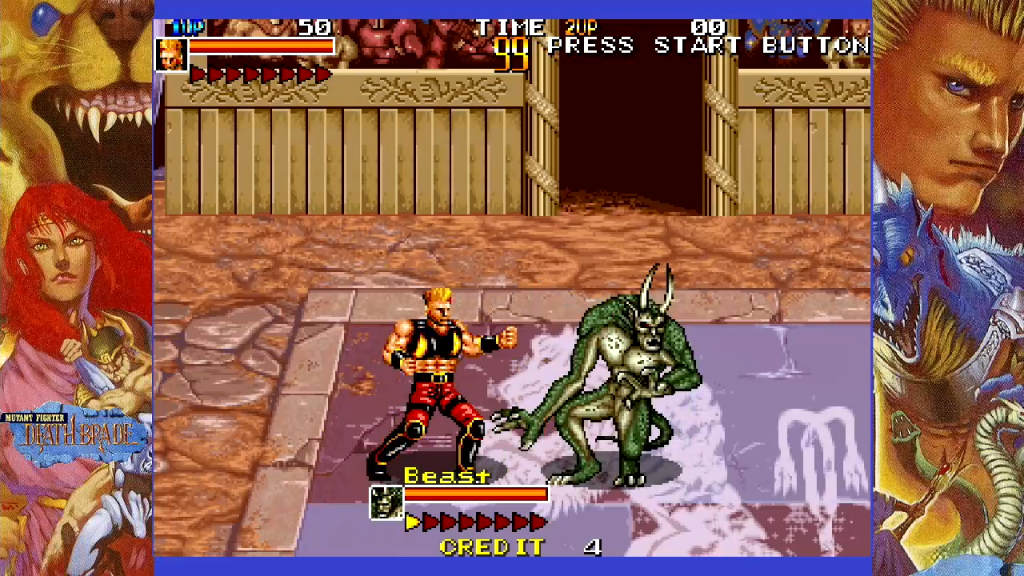 Saint Dragon is a shooting game where you have to fight fiercely against a tyrannical Monster Cyborg army. The player controls the cyborg Saint Dragon who is initially armed with plasma bolts and a fiery breath. Collect tokens to upgrade your firepower with pulse torpedoes, a laser, ring lasers, and other abilities. 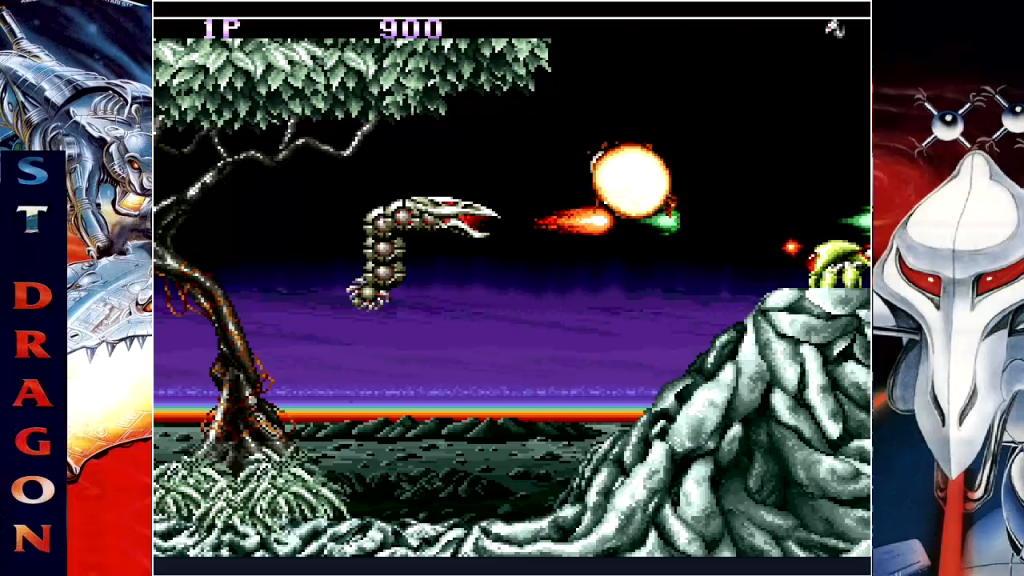 Space Gun takes you to 2039, a year where the hostile monsters have overrun a spaceship and captured the human crew. Defeat the monster creatures by shooting away their limbs and then rescue the crew. 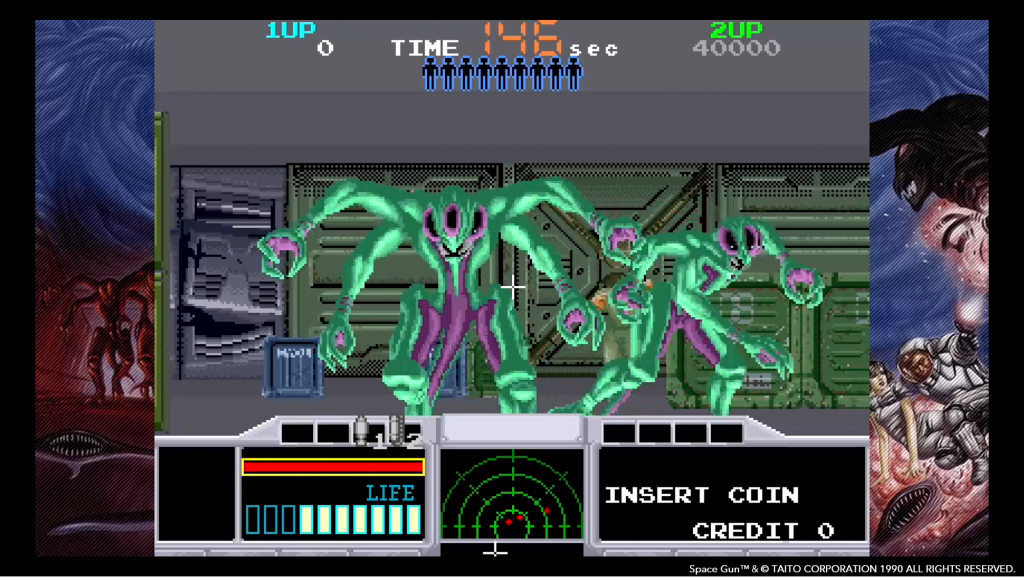 Want some more graphical violence? Try this dark fantasy video game which will take you to the dangerous labyrinth where a trapped wizard is calling for help. In order to survive, you must solve puzzles, avoid deathtraps, use magic spells, and acquire various items. Be careful, though, some of these items might bring you an instant death. 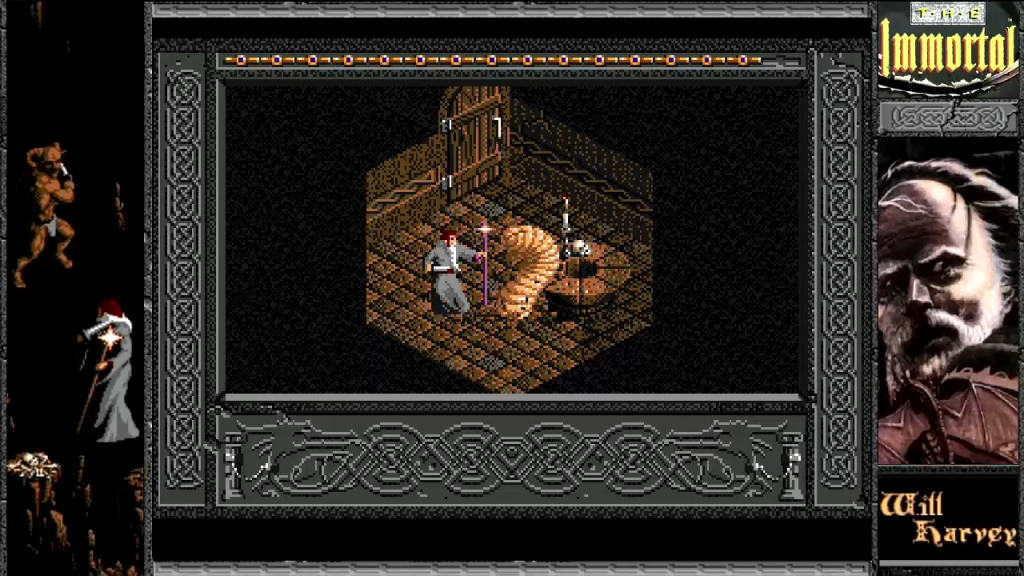 Protect the Empire of Gaul from the great evil. You can choose between five heroes: a wizard, knight, bard, elf, or dwarf. Each of these heroes has unique abilities, one standard attack, access to magic, and one passive ability. Find out your favorite character. 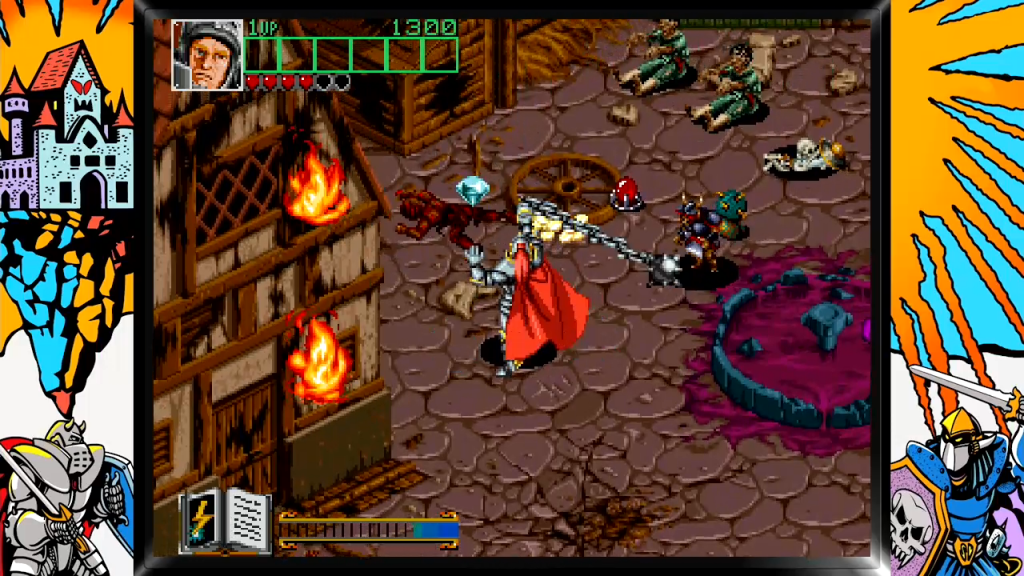 Another perfect game to bring some darkness to your Halloween night is Zombies Ate My Neighbors. Can you still save the neighbours from these horror monsters? Navigate suburban neighborhoods, shopping malls, and haunted castles, and kill various monsters such as huge demonic babies, evil dolls, and giant worms, among other creatures. If that seems too scary, bring your friend to help in the two-player cooperative mode. 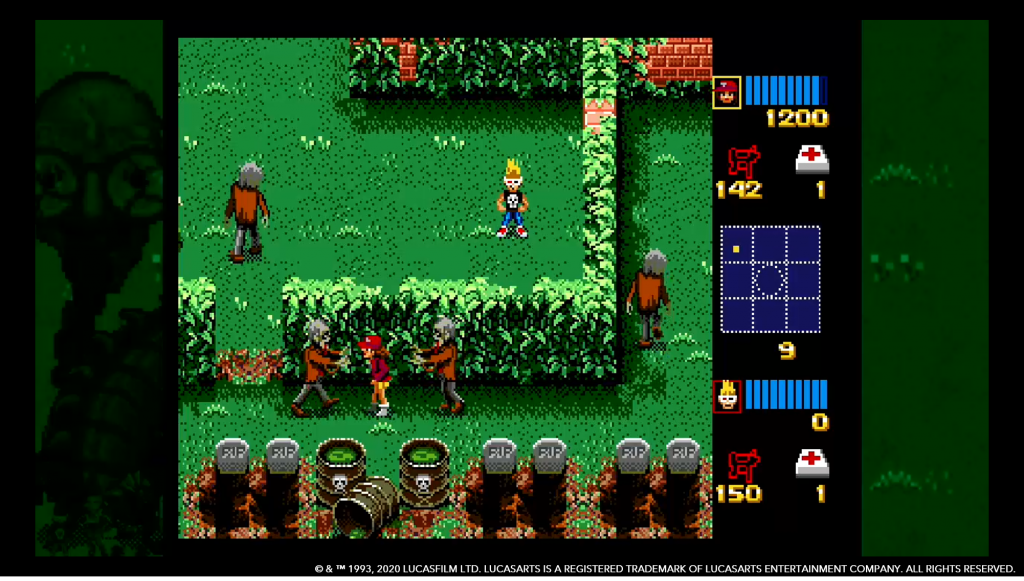 Your mission in this game is to recover the three pieces of an urn by navigating the haunted mansion of the late Zachary Graves. Pick up items along the way to open the doors and ward off spirits. Be careful of the bat, tarantula, and the ghost of Mr. Graves himself. 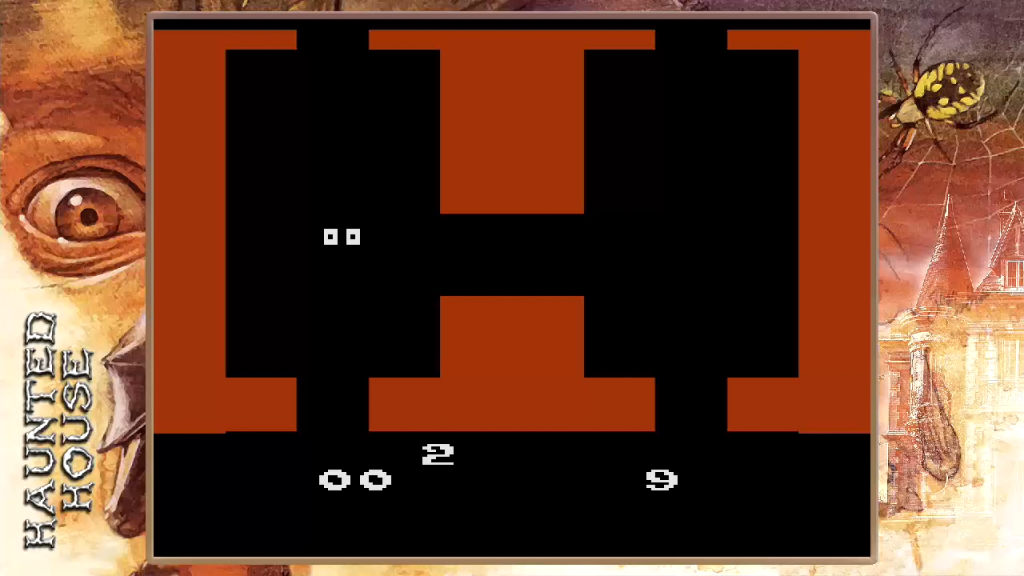 This beat’em up multiplayer game lets you play with up to two other players. You move from left to right through each level, fighting zombies and mutants, until you confront a more powerful boss character at the end of each level. Beat them up and move to the next stage. Boss characters include lookalikes of Dracula, the Grim Reaper, and Frankenstein’s monster. 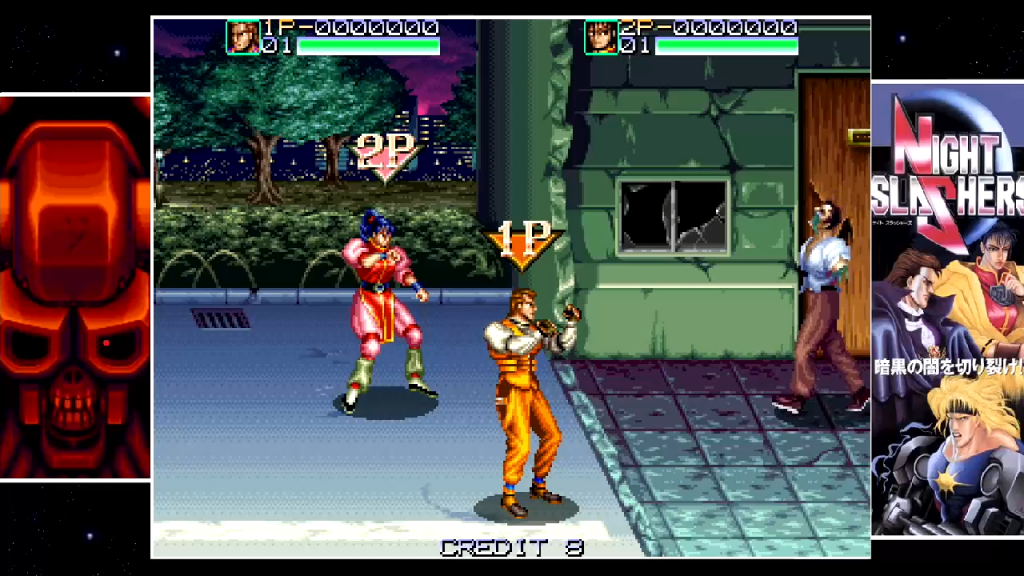 These games are at their scary best on the AtGames Legends Ultimate and Legends Gamer series products thanks to their unique ability to bring the arcade experience home. The Legends Ultimate is an expandable, full-size home arcade machine that’s designed for the entire family to enjoy. An unprecedented selection of 300 licensed, genre-defining arcade and console games are built into this amazing platform. Professional, arcade-quality controls, which include two joysticks, two spinners, a trackball, and two pairs of six action buttons make the amazing games from top publishers play their best. Not to be outdone, the high-definition monitor and down-firing stereo speakers make these games look and sound incredible as well. 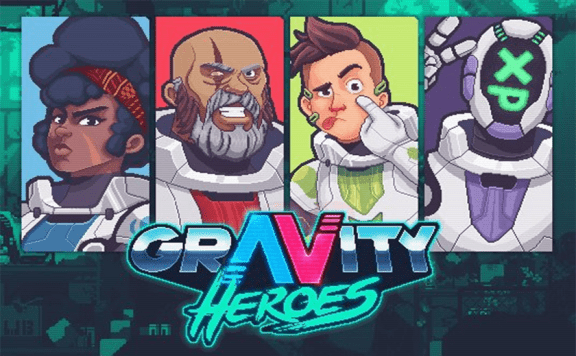 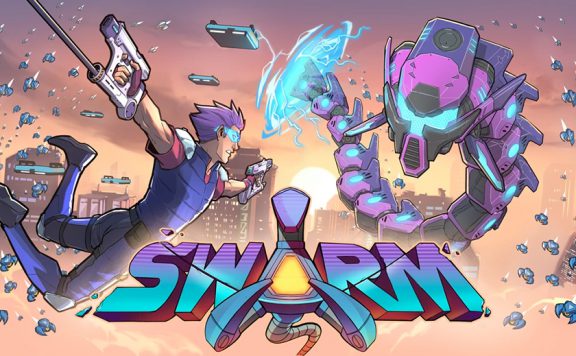 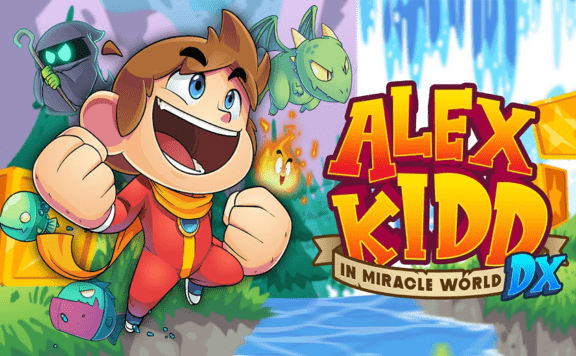 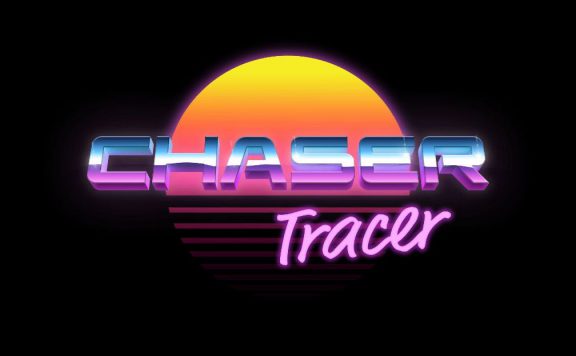 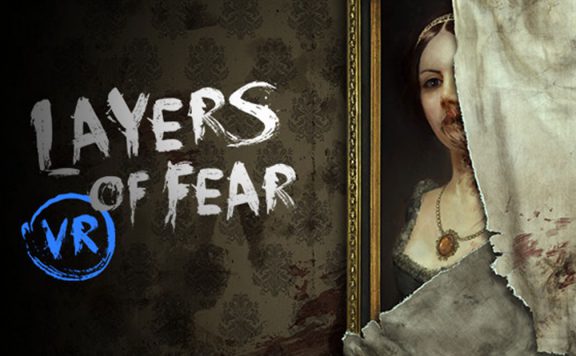