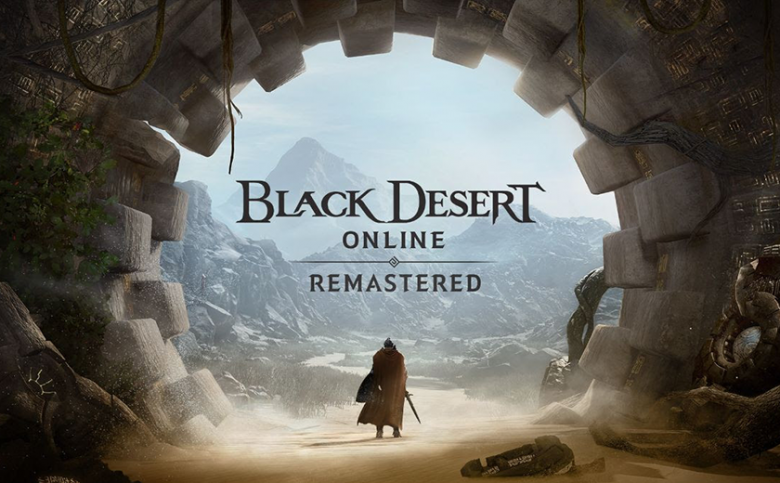 Today, Pearl Abyss announced a collaboration with Amazon that will make Black Desert Online free for all Prime Gaming members from April 7 to May 5.

Amazon Prime Gaming members will be able to claim new rewards each month as the campaign runs until June 30. To celebrate, the company has also announced numerous in-game rewards for both new and veteran Adventurers. 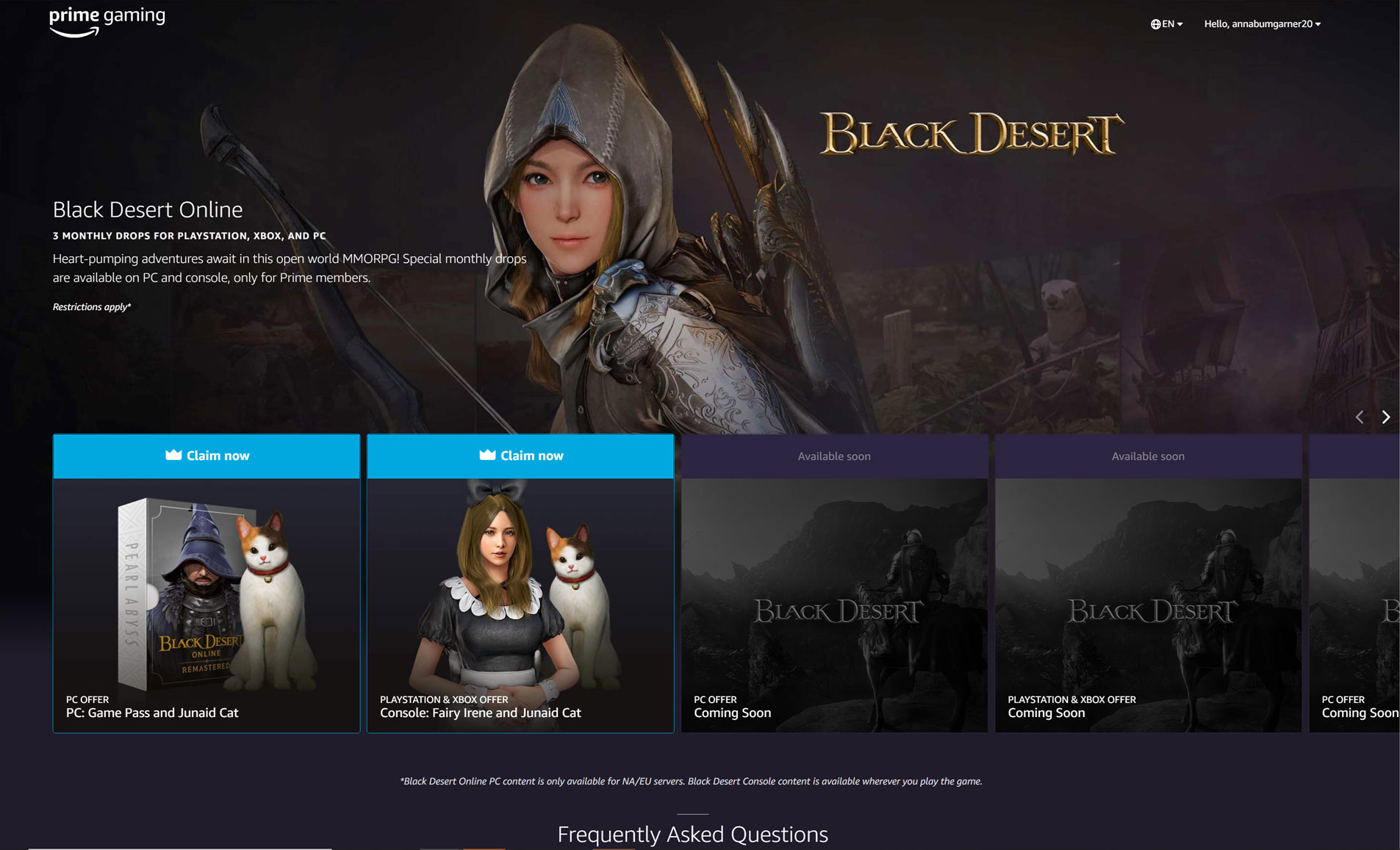 Adventurers of Black Desert Online will be treated to a plethora of special events including: