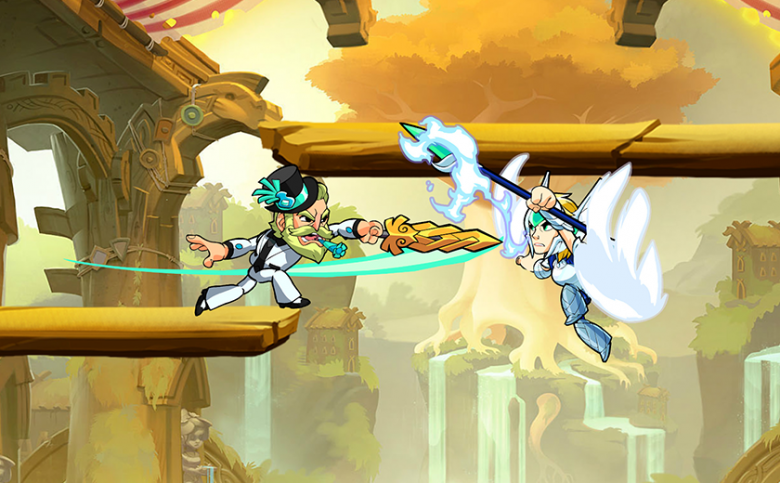 Today, Ubisoft celebrates Brawlhalla®’s five-year anniversary with an in-game event that brings new colors for Legends, a new Skin for Legend Bodvar, a new Podium, a time-limited Emote, and more. Since launching in 2015, Brawlhalla has reached a milestone of more than 50 million players worldwide, increased the playable roster to over 50 unique Legends, added Epic Crossovers from 9 different franchises like Rayman, Adventure Time, and WWE, and became the most played fighting game on Steam.

The 5 Year Anniversary Event brings the following items to the game: