We unveiled Twelve new cards were during the first official card reveal livestream, including two Legendary villains, Blastmaster Boom and Heistbaron Togwaggle, and one Legendary Defender of Dalaran, Khadgar. 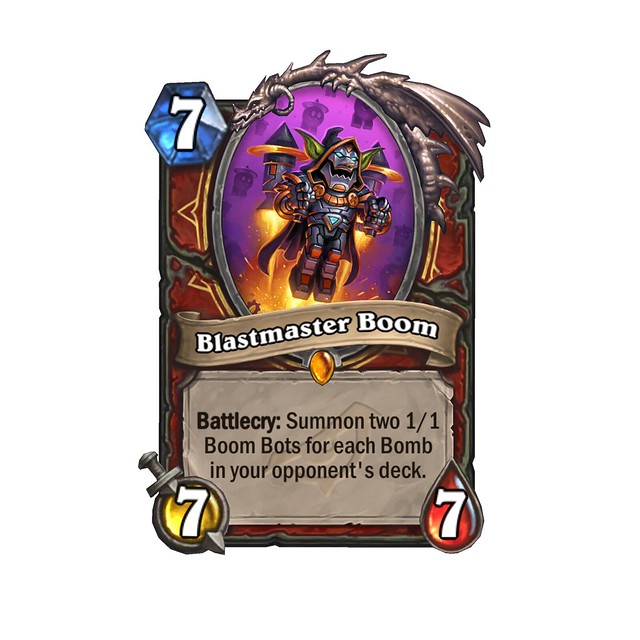 Dr. Boom unleashed his experiments on players in The Boomsday Project with painfully explosive results. Since then, the mad genius has been recovering, tinkering away in Boom Labs, and plotting his next move. When played, Blastmaster Boom summons two Boom Bots for each bomb in your opponent’s deck. 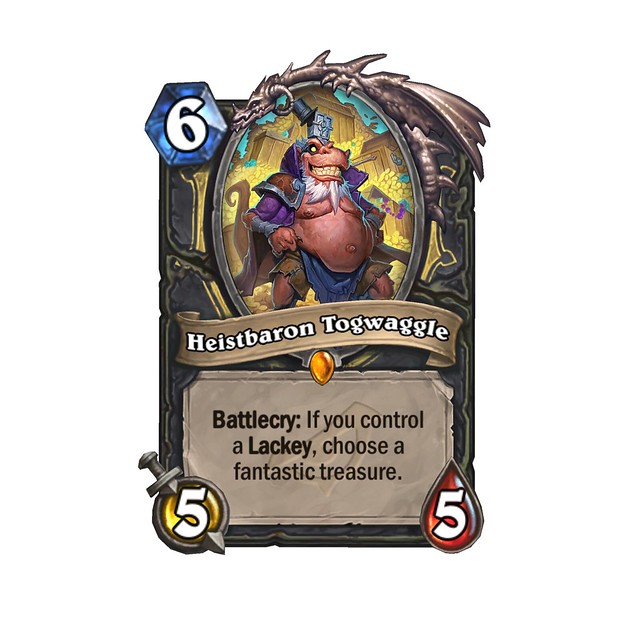 The loot-hoarding head rat seeks to refill his coffers after they were pilfered by players in Kobolds and Catacombs. Bolstered by his henchmen, this Kobold King discovers a fantastic treasure when played if you control a Lackey. 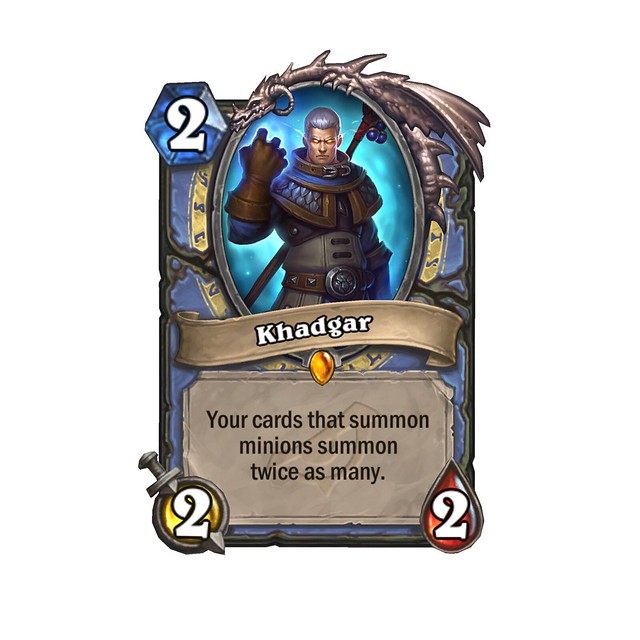 Heralded as one of the most powerful mages in Warcraft history, Khadgar is ready to rally an army against Arch-Villain Rafaam’s band of baddies. As a two-cost legendary minion, Khadgar causes your cards that summon minions to summon twice as many.

Additional cards that synergize with these playstyles were revealed during the stream, so be sure to watch the VOD on Twitch and check out the cards on our site. We also posted a schedule of when you can expect new cards to be revealed, so be sure to keep your eyes peeled!

0 0
Previous ArticleGAME OF THRONES WINTER IS COMING™ LAUNCHES WORLDWIDENext ArticleGENERATION ZERO® is now available for PC, Xbox One and PlayStation®4!

Guerrilla Collective – Vigil: The Longest Night and Doors of Insanity Await You!
June 16, 2020