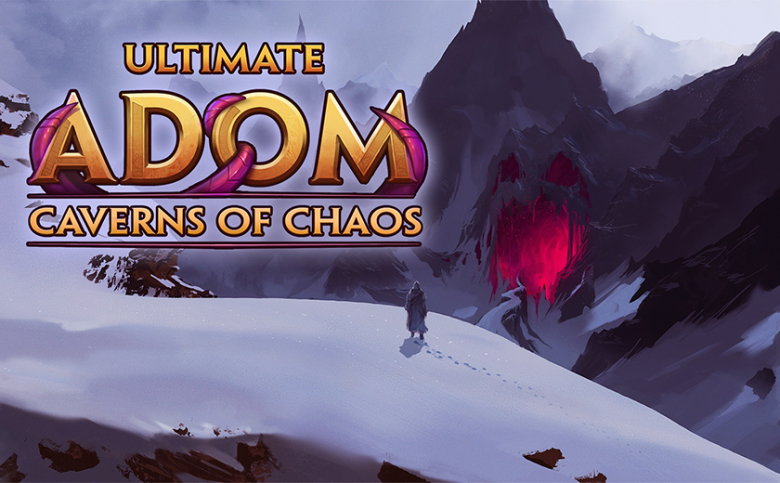 Publisher Assemble Entertainment and developer Team ADOM are excited to welcome players back to the world of Ancardia with Ultimate ADOM – Caverns of Chaos, available today for Windows PC, Mac, and Linux via Steam Early Access. A sequel 25 years in the making, Ultimate ADOM takes everything players love about traditional roguelikes — procedurally developed levels, random enemy encounters, tons of skills, and a ridiculous amount of build varieties and playstyles — but with modern sensibilities like multiple graphics options, intuitive controls, and a slick presentation.

The original ADOM was a groundbreaking title that set the standard for dungeon crawler roguelike games, and Caverns of Chaos is bringing those ideas to the 21st century with a host of awesome new features that take advantage of modern hardware. In this latest trailer, the man behind it all, Thomas Biskup, details the Early Access launch and shines a light on the 25-year history behind the ADOM series.

“It’s really a treat to bring players back to the world of ADOM,” said Assemble Entertainment CEO Stefan Marcinek. “The genre has seen a bit of a renaissance over the last few years and we’re very proud to help Team ADOM bring this highly anticipated sequel to life and share it with a whole new generation of players.”

“We’re all extremely excited to welcome players new and old back to the world of ADOM,” said Thomas Biskup, Creator of ADOM. “We know what players loved about the original title in 1994 but also what players are looking for from their games in 2021. Ultimate ADOM – Caverns of Chaos is the perfect blend of tried and tested mechanics and the quality and depth of contemporary titles.”

Since the events of the first game, the big bad known as Andor Drakon has been seemingly vanquished and Ancardia is still struggling with the cataclysmic aftermath of Andor’s defeat. Unfortunately, power abhors a vacuum, and seven factions are now scrambling to be the new top dog. While they bicker with each other, however, a new evil begins to stir below the surface. It’s up to you to head down into the aptly named Caverns of Chaos to investigate these ominous rumblings and keep things from getting out of hand. Dust off your spellbook, grab your favorite cloak, and maybe graft a new arm to your body so you can hold another weapon — you’re going to need it.

Key Features of Ultimate ADOM Include – 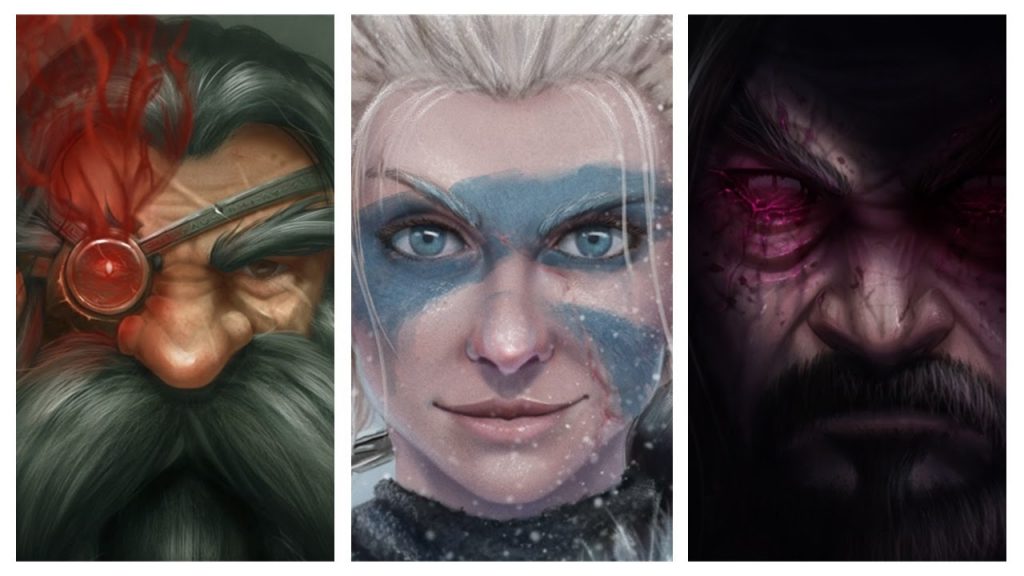 Ultimate ADOM – Caverns of Chaos is now available on Windows PC, Mac, and Linux via Steam for £17.49 with a launch discount of 15%. The game is currently available in English with German, French, Russian, and Simplified Chinese in the works.