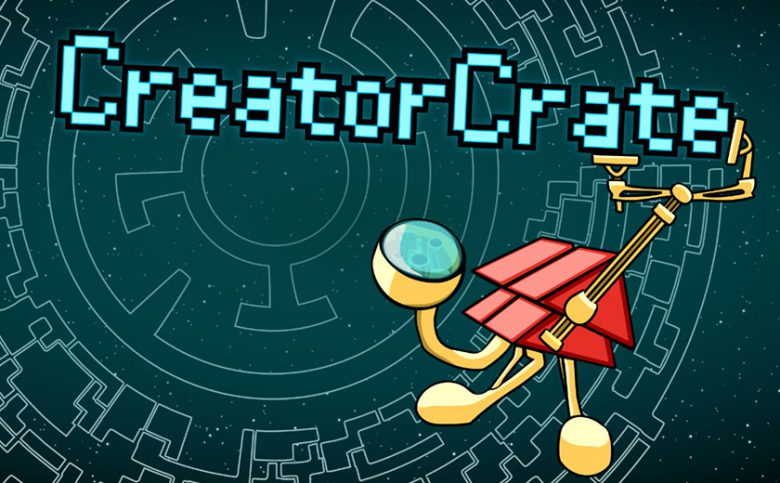 Indie developer Jori Ryan’s intense sci-fi action platformer CreatorCrate is available now on Steam and itch.io for $12.00 / £9.29 / €9.99, with a 17% discount for the first week! Set in a rotating space station, the eponymous CreatorCrate was meant to be a revolutionary autonomous home appliance, able to create anything that you could ask for. However, when faced with eternal servitude on a kitchen counter, CreatorCrate decided it would rather be free and will use its matter-manipulating abilities to fend off the humans and escape!