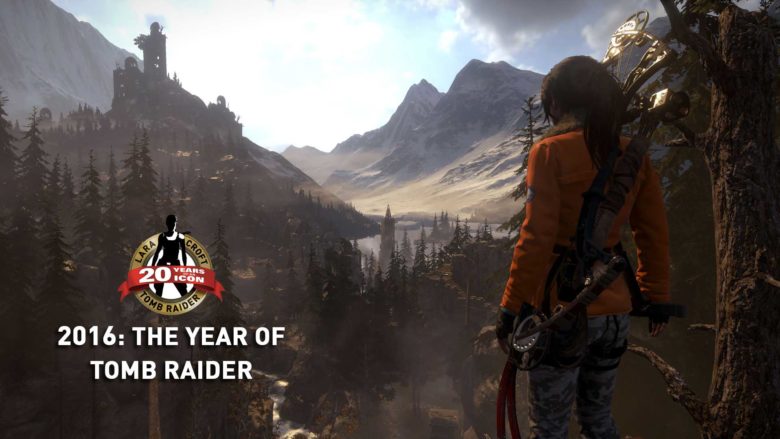 2016 was the Year of Tomb Raider®. Crystal Dynamics® and SQUARE ENIX® celebrated 20 Years of an Icon with a series of announcements, events, and releases, culminating with last October’s award-winning Rise of the Tomb Raider®: 20 Year Celebration™.

Crystal Dynamics now looks to 2017 as a fresh adventure, with a Tomb Raider movie currently in production, the recent reveal of The Avengers project, and our move into a new and improved studio just last week.

Check out the Tomb Raider: 20 Year Celebration milestones from 2016, also known as the Year of Tomb Raider here:

“After months of planning, building, and some very late nights for the construction crew, we’ve just moved into our glorious new state-of-the-art studio!” revealed Scot Amos, co-studio head of Crystal Dynamics. “We have some great new amenities, from hydraulic desks for everyone to adjust as they like, to black-out shades and light absorption paint for those darkness-loving developers.”

In addition to fine-tuning the environment to ensure everyone is working at their best, the new studio has added more offices and team conference rooms, as well as a dedicated “dailies” review room outfitted with the latest and greatest gear.

“The new studio will help Crystal Dynamics take our work to the next level,” agreed co-studio head Ron Rosenberg. “Crystal Dynamics’ new studio is nearly double the size in order to make room for all the new positions we’re hiring over the next year.”

If you’re interested in joining the Crystal Dynamics family and checking out the studio for yourself, you can browse our job postings here. We’re hiring across all disciplines! 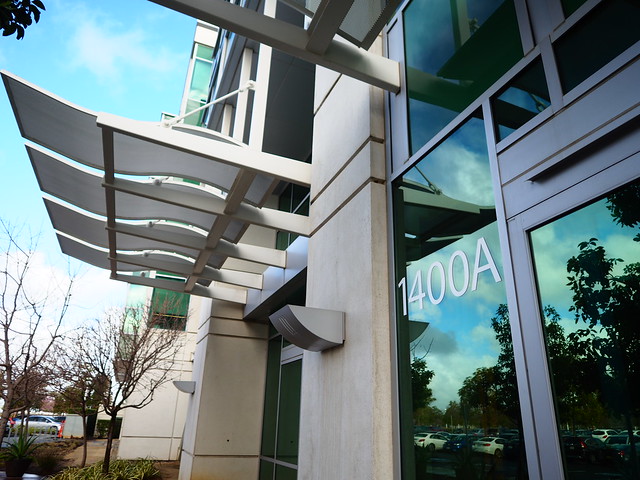 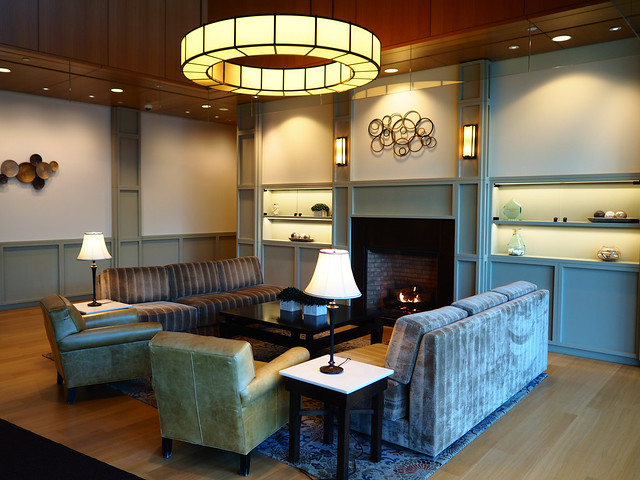 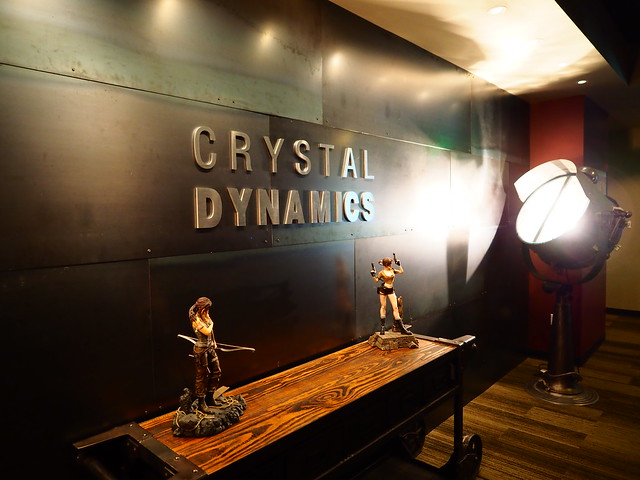 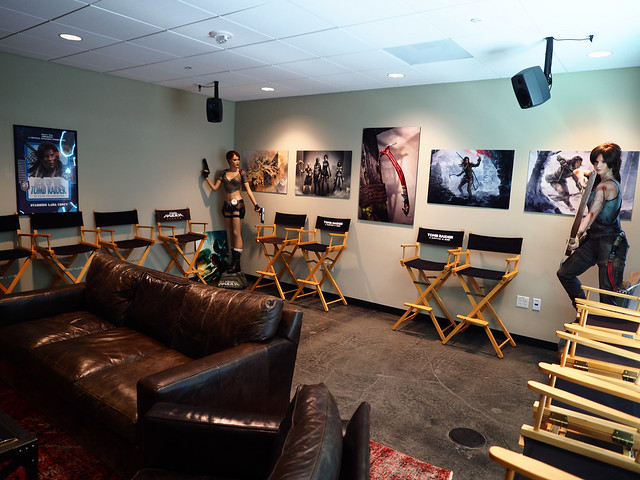 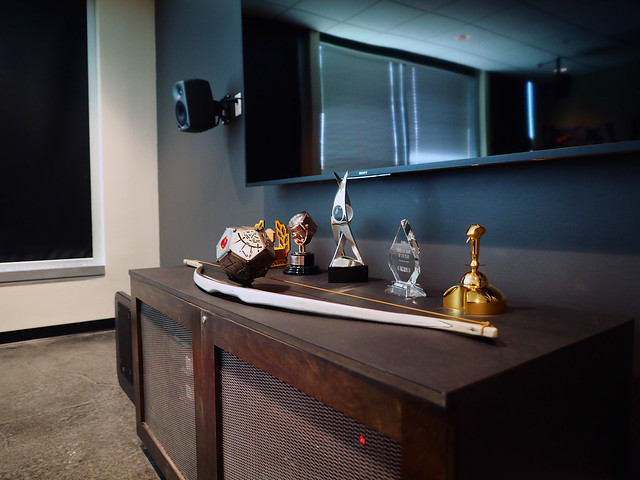 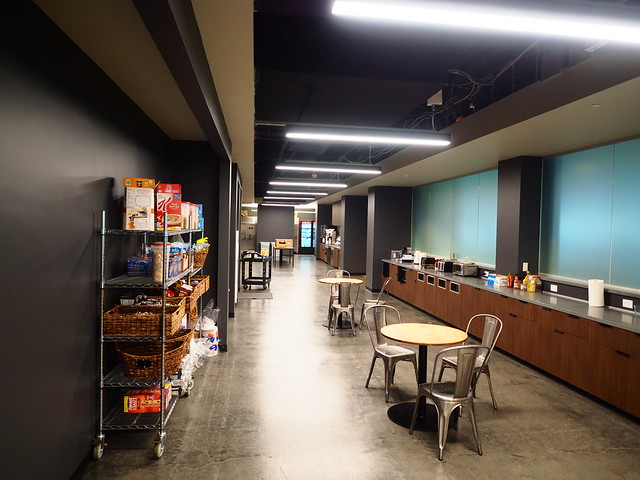 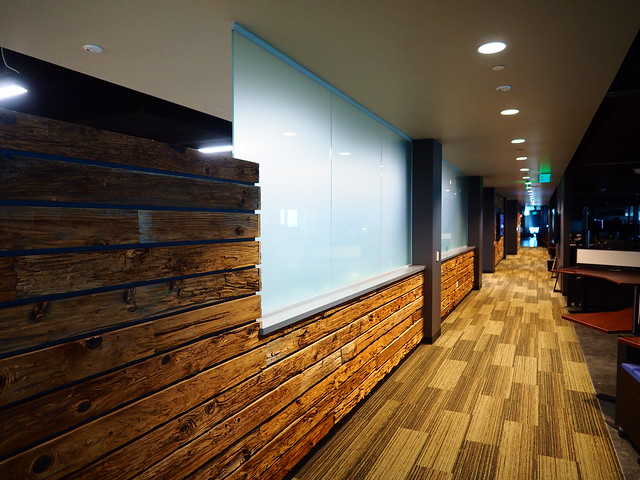 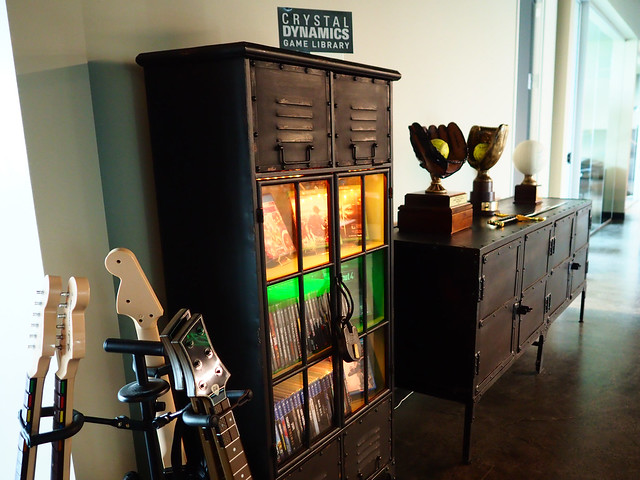 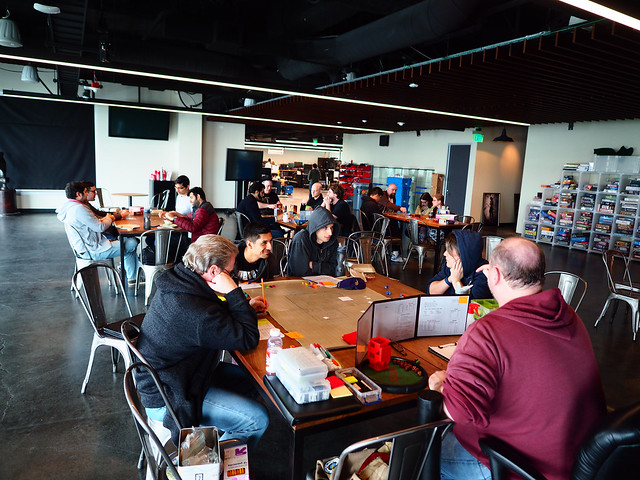 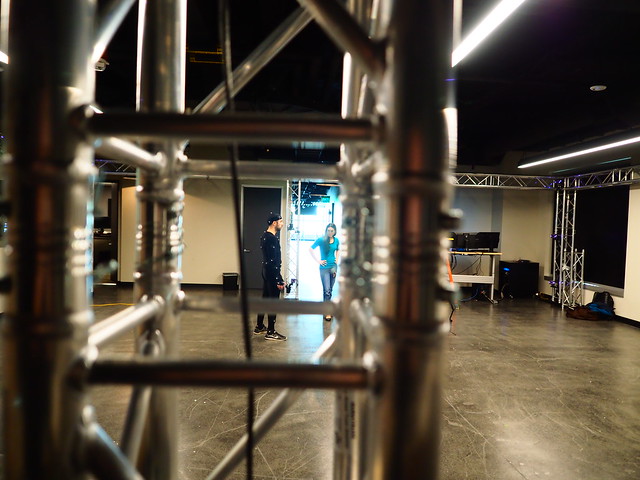 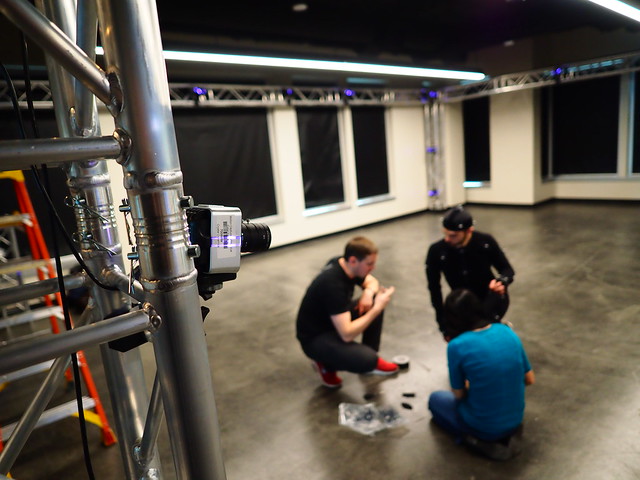 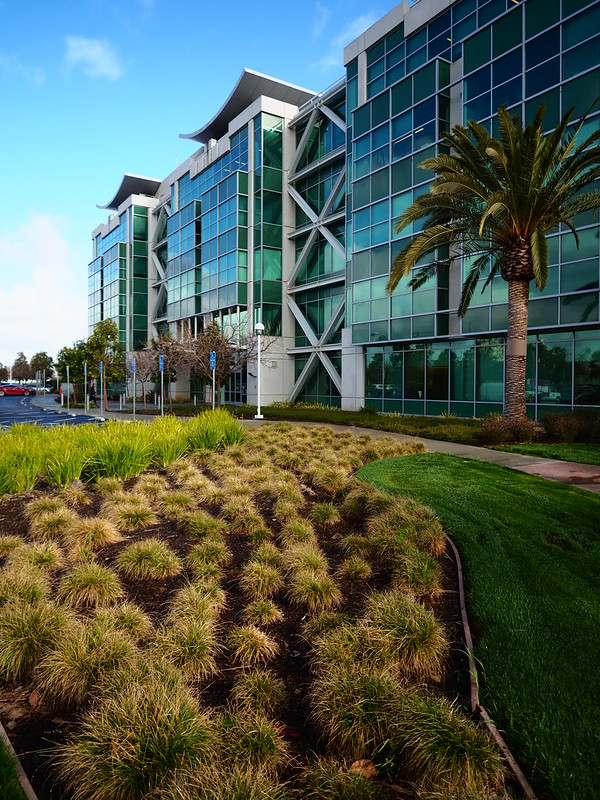