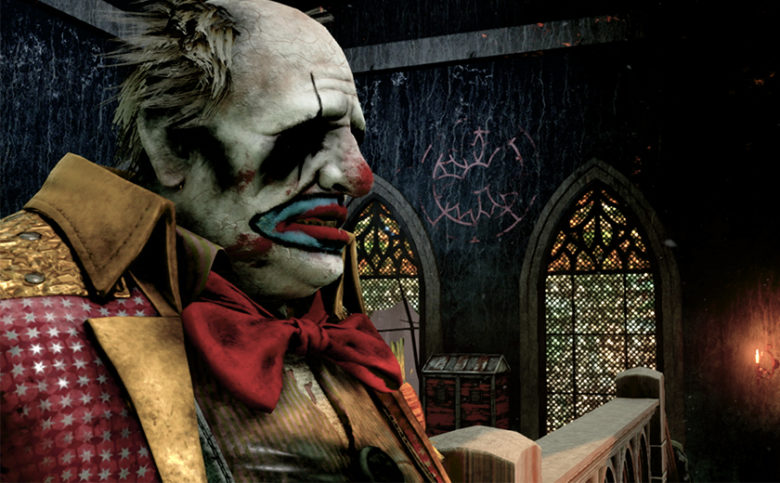 Global publisher 505 Games, in partnership with developer Behaviour™ Interactive, have unveiled plans to release an exclusive physical retail edition of the popular asymmetrical horror multiplayer game Dead by Daylight™ for PlayStation 4 and Xbox One. Dead by Daylight™ Nightmare Edition, available at retailers in North America on Tuesday, Dec. 10, features tons of blood-curdling new content at the killer slashed price of $39.99. 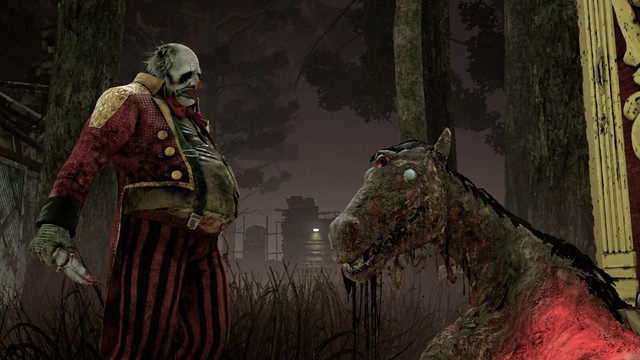 Dead by Daylight™ Nightmare Edition features the original award-winning game and three hair-raising chapters, including the circus-themed “Curtain Call” chapter, the haunted spirit “Shattered Bloodline” chapter and the new horrifying chapter “Stranger Things,” based on the wildly popular Netflix Original Series. In addition to three spine-tingling chapters, Dead by Daylight™ Nightmare Edition will come spattered with additional fan-favorite features including the Headcase Cosmetic Pack, offering players a variety of trendy hairstyles and accessories to style their favorite survivor, packed together with extra content from the original game release. 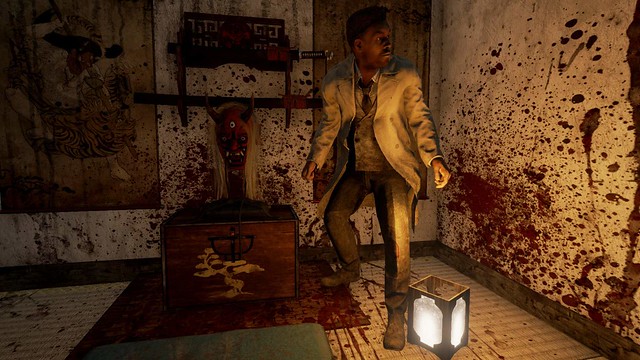 Complete Feature Highlights of Dead by Daylight™ Nightmare Edition Include: 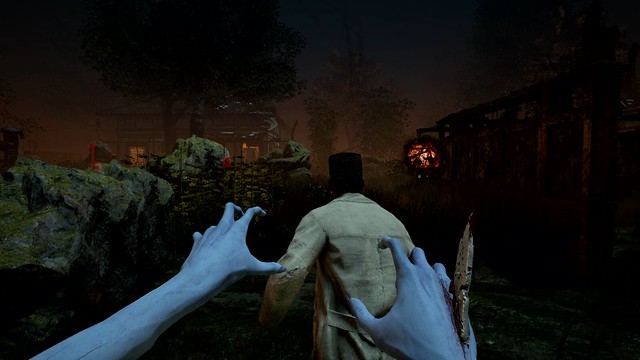 Dead by Daylight is the hottest modern-day horror franchise with a global player base. In Dead by Daylight, players find themselves in a mind-bending hunt between a brutal killer and four survivors. Experience a deadly game of cat and mouse with two styles of gameplay—as a survivor, from a third-person perspective; or the killer, in first-person perspective. Survivors can work together or act alone using their situational awareness, while killers are on the hunt, focused on their prey.