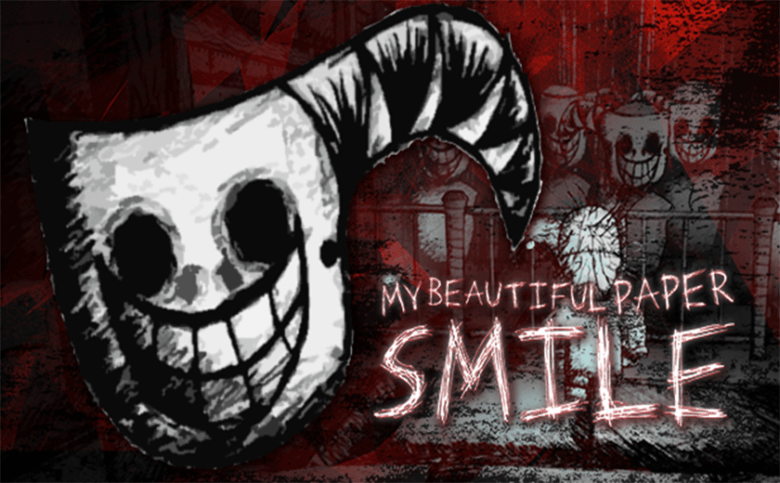 Two Star Games the developer behind the upcoming indie horror game My Beautiful Paper Smile in conjunction with V Publishing has lovingly recreated a scene from the game into a real life diorama.

As the visually striking game uses hand drawn paper assets in the game, Gavin Eisenbeisz decided to recreate an in-game scene out of real world objects including burning saw dust to create the smoke effects in the game.

The game recently held a successful closed Beta test that saw the game receive praise and obtain over 15,000 wishlists.

“The community has been wonderful during beta and fans seem to love the story driven focus and attention to building atmosphere rather than cheap jump scares” Said Eisenbeisz.

My Beautiful Paper Smile is set to release on Steam Early Access On June 19th and will include the first two story chapters of the game, with a third coming during EA and then fourth and final installment on full launch.