Empyrean — the next epic chapter in the Warframe® saga — looms on the horizon, and Canadian developer and publisher Digital Extremes is preparing players with a rich assortment of new content, including the early debut of a brand new personalized antagonist, the Kuva Lich, in The Old Blood update, coming soon to PC. The Old Blood update will also feature the new Grendel Warframe, meaningful reworks to classic Warframes and Melee combat, and much more.

Early Launch of the Kuva Lich Presents Players with a Menacing, Personalized Challenge

First announced at TennoCon 2019 as part of Empyrean, the Kuva Lich — an insidious enemy that shares a symbiotic relationship with players — will launch ahead of schedule in The Old Blood update, giving players a sneak peek at one of the original new game systems that will grow and transform when Empyrean launches later this year.

The Kuva Lich and its allies will relentlessly terrorize players across the Origin System, requiring Tenno to decipher clues to hunt down and defeat them. However, each time the Kuva Lich is defeated, it will evolve into a new form, growing more powerful, absorbing Tenno Abilities and amassing resources and allies that will dramatically alter players’ next encounter, whether it be planetside, or in future updates, aboard a warship in the deep reaches of space.

The only way to defeat the Immortal Kuva Lich is with the brand new PARAZON – a covert data blade that will be used for the ultimate lethalities – if a Tenno has prepared! 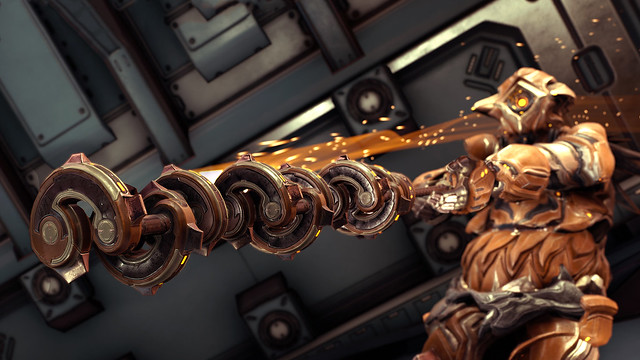 Grendel, the Warframe with The Giant Appetite, Unleashes a Stomach Churning New Way to Fight

A nightmarish predator to his foes but a compassionate liberator to his allies, Grendel — the 42nd Warframe — is armed with stomach-churning Abilities that consume and regurgitate his enemies. These Abilities empower his party and deal massive damage, and can also send Grendel literally barreling over the opposition.

Grendel can be constructed from parts acquired free in-game or purchased in the Marketplace, standalone, or as part of a bundle, which includes Grendel’s signature weapon, alternate helmet and Syandana.

Visit Warframe.com for more information about Grendel, including a full list and descriptions of his Abilities. 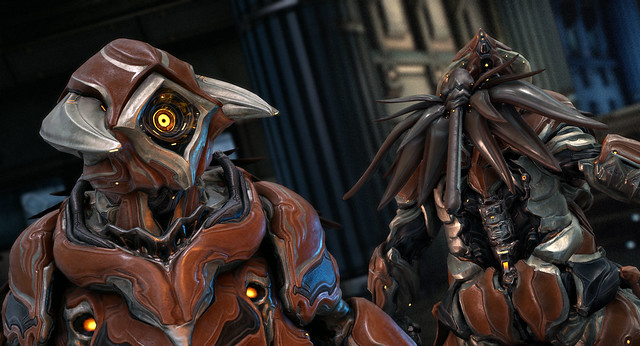 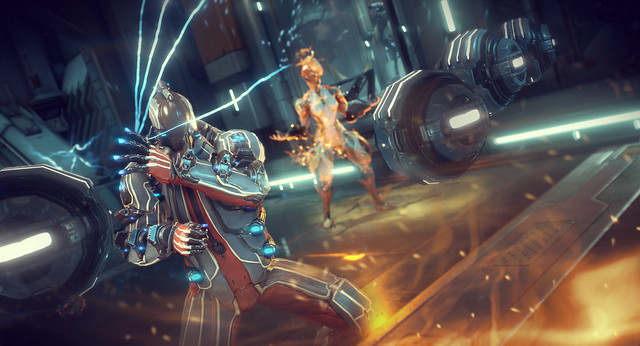 The Old Blood Update is completed with the reworks for the Warframes Ember and Vauban, which adjusts their stats and re-imagines their core Abilities to make them feel fresh, exciting, and better suited for modern day Warframe gameplay, and stunning new collectibles to diversify player Loadouts.